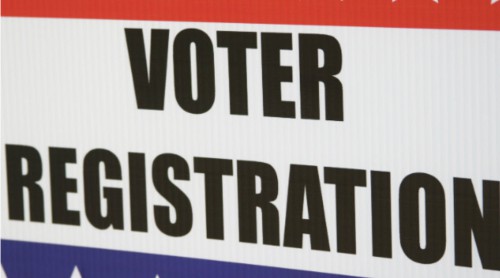 A Motor-Voter Law and a series of other election laws have recently passed that have the potential to significantly impact upcoming elections and increase voter turnout.

Gov. Brown signed a measure on Saturday that has the potential to register millions of Californians to vote when they go to DMV to renew or obtain their driver’s license. The measure also allows people to opt out of registering if they desire to not vote.

It is estimated that approximately 6 million plus Californians are eligible to register to vote and have not registered to vote yet, according to Alex Padilla, California Secretary of State. Padilla supported the legislation as a way to increase voter participation and make our democracy stronger. In a press release, Padilla stated, “The new Motor Voter Act will make our democracy stronger by removing a key barrier to voting for millions of California citizens.”

The governor also signed AB 363 (Steinorth R-Rancho Cucamonga) that will speed up election returns and allow county election officials to begin counting votes before the close of the polls on Election Day.

Opponents of the bill are concerned about the impact that the bill will have on discouraging voters who may think their vote will not make a difference.