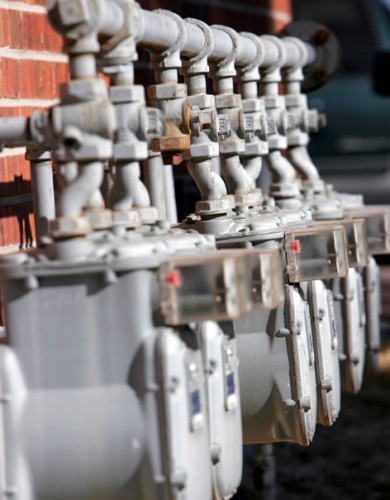 How would you feel about the city adding as much as a 5 percent charge to your monthly electrical or cable TV bill? How would you feel if the city promised to spend part of the money on fixing streets and roads? This and many related issues are discussed at Civenergy (www.civenergy.org) a new nonpartisan civic forum where you, the citizens of Davis, can weigh in with your comments.

Civenergy (www.civenergy.org) has facilitated a discussion on a possible utility tax in Davis. The participants of the discussion are: Dan Carson, John Munn, and Elaine Roberts-Musser, all of whom are active in Davis civic life. Dan Carson is a member of the Finance and Budget commission. John Munn is a former DJUSD school board member. Elaine Roberts-Musser chaired the City of Davis Water Advisory Committee and was named Davis citizen of the year in 2014. The discussion is still open so you can add your viewpoint to the discussion, or make comments on existing viewpoints. Go to (http://www.civenergy.org/discussions/utility-user-tax-in-davis) to see an introduction to the utility tax discussion. The discussion is a mix of text and video which you can view on your computer, tablet or smartphone. We think it’s a great way to get up-to-speed quickly on the utility tax.

The three discussion participants worked out seven issues they wanted to discuss as well as expressed their individual viewpoints on these issues. The issues they discuss are:

Civenergy.org is non-partisan, we do not favor any particular political party or viewpoint. Our mission is to help Davis residents become more deeply engaged in the Davis community by providing discussions on important issues like the utility tax, discussions on elections and listings of community organizations and volunteer opportunities for residents. In addition, Civenergy aggregates news and events, to help keep residents up to date. All of these are crowd sourced, so if you have a discussion, volunteer opportunity, news item, or event you would like to add, go to Civenergy. It only takes a few minutes.

Civenergy will be partnering with other local community organizations in promoting civic engagement. Our first partnership is with the Davis Vanguard to host community forums on important civic issues. We held our first joint community forum on Davis Nightlife on October 14, 2015.

This is Civenergy’s first facilitated discussion in Davis. We would like to hear what you think about it. You can email us at info@civenergy.org or make comments directly on the discussion at http://www.civenergy.org/discussions/utility-user-tax-in-davis.

42 thoughts on “Should the City Consider a Utility User Tax?”