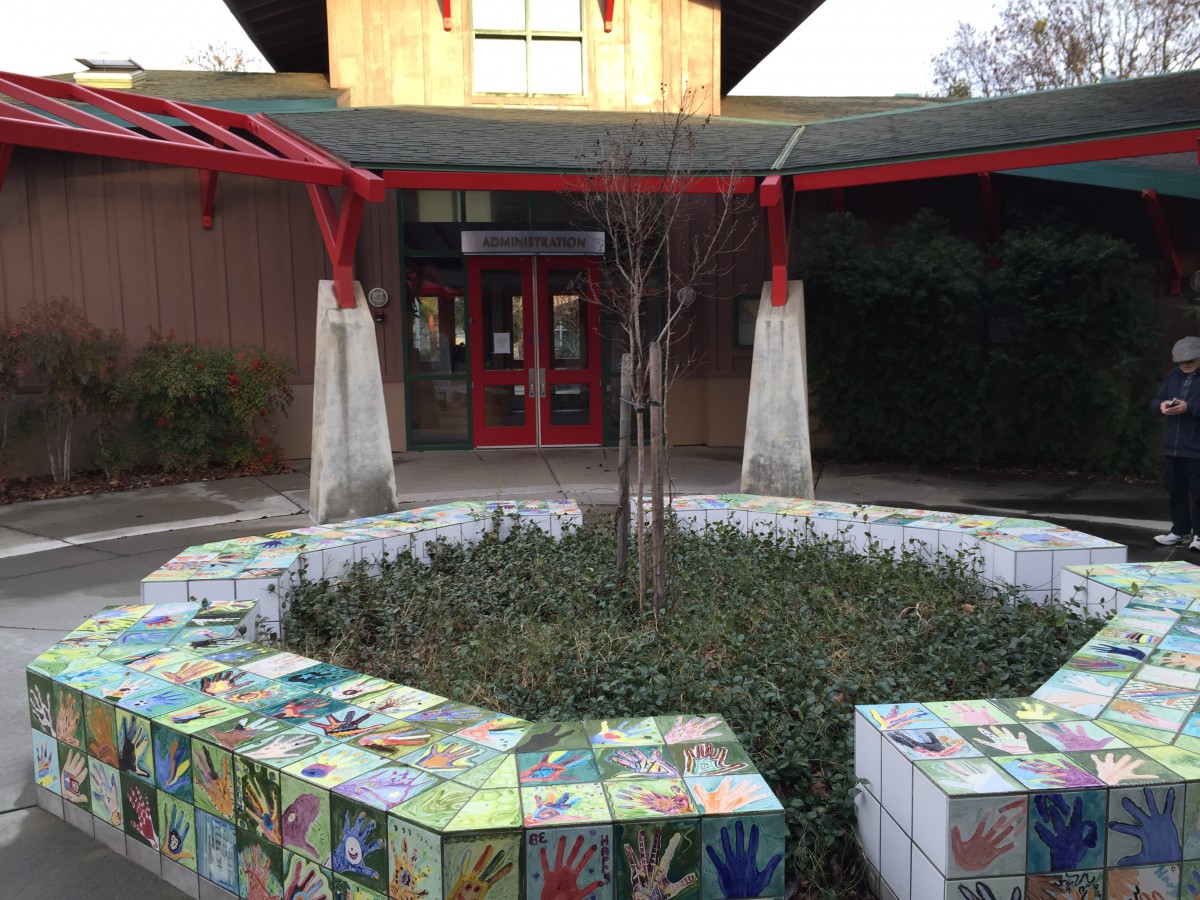 Since moving to Davis in 1985, I have seen the population of this city grow from about 25,000 to about 65,000. During this period Fifth Street has been extended from shortly beyond the post office to connect via Alhambra to Mace Boulevard, thus making Fifth Street a major east-west traffic artery. Also during this same period Pole Line Road has been extended across I-80 in order to help facilitate the development of South Davis, thus making Pole Line Road a major north-south traffic artery. Neither of these streets is wide enough to accommodate these traffic increases, nor is it likely that either can be widened.

Now, if I understand correctly, a promoter called Dinerstein has proposed building a large apartment complex on the Families First property at 2015 Fifth Street adjacent to the post office. The Families First property is a campus of well constructed, high quality buildings in excellent condition in a parklike setting with adequate off-street parking. As it stands it is one of few really attractive assets of the City of Davis. This campus is an ideal setting for services, offices, low-traffic businesses and the like. Please do not let this asset be destroyed.