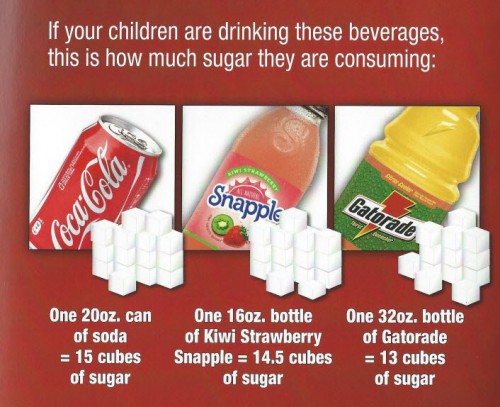 Back in December, a group of former and current public officials, including Senator Lois Wolk, Former Assemblymember and Supervisor Helen Thomson and Former Mayor Ann Evans, came forward to ask the council to consider a soda tax.

Senator Lois Wolk said, “I support your consideration of this issue.” She noted that, for the last four years, “we have tried to deal with this issue of either taxing sugary beverages or putting labels on these beverages. We have not been successful in getting out of either the Assembly Health Committee or sometimes the Senate Health Committee.”

Senator Wolk continued, “I think it’s time for people to have their say.” She added that these considerations offer a real opportunity for the city of Davis – for the children and the public health of Davis.

While she clearly stopped short of endorsing the soda tax, she made clear the need to put the matter on the ballot to allow the people to have their say.

For his part, Mayor Dan Wolk told me two days later, “I’m working on the soda tax. Like the idea.”

However, two weeks later Mayor Dan Wolk pushed away from the soda tax, stating, “We’re here tonight because council is concerned about the state of our community assets.”

He said that any revenue measure needs to address infrastructure, needs to have been studied and have public input, and finally needs to be successful at the ballot.

While Mayor Wolk trumpeted his record on public health concerns, he stated, “In my mind, the soda tax does not meet those three requirements,” noting, “I think we’ve had a taste of the opposition here tonight.”

Later he would push for a parks tax. The mayor during his comments noted that “we have an exacting amount of defined needs that we need in the area of parks and rec.” In expressing his concerns “over going the route of a soda tax to fund those items, it seems like it might behoove the council to look at something like an increase in our parks tax by a certain small amount or moderate amount to be able to begin to pay for some of these items as opposed to going the route of a soda tax.”

“That would be something that I’d be interested in sort of seeing,” he said. He suggested a $50 increase in the parks tax to $99 “which would be a special tax and require two-thirds vote but it [would] provide needed funds for our infrastructure.”

Meeting in December, Dr. Harold Goldstein, Executive Director of the California Center for Public Health Advocacy told the Vanguard that CalBev (the non-alcoholic beverage industry group in California) was already in Davis, simply based on two paragraphs in the local paper, and he expected them to spend $2 million against the soda tax in Davis.

Neil Ruud, a local activist in support of the measure, told the Vanguard, “We were told to expect the sugary beverage industry’s intimidation tactics early on in the process, but it always surprises me how much influence big money can have.”  He added, “It’s good to know that Davis is a community where grassroots support is really the most important thing.”

In December the California Beverage Industry purchased ads that ran on the Vanguard and Enterprise websites with links, “The Truth About Beverage Taxes,” which included facts and testimonials along with a short video.

Now the California Center for Public Health Advocacy is fighting back with their own information brochure mailed to Davis residents. 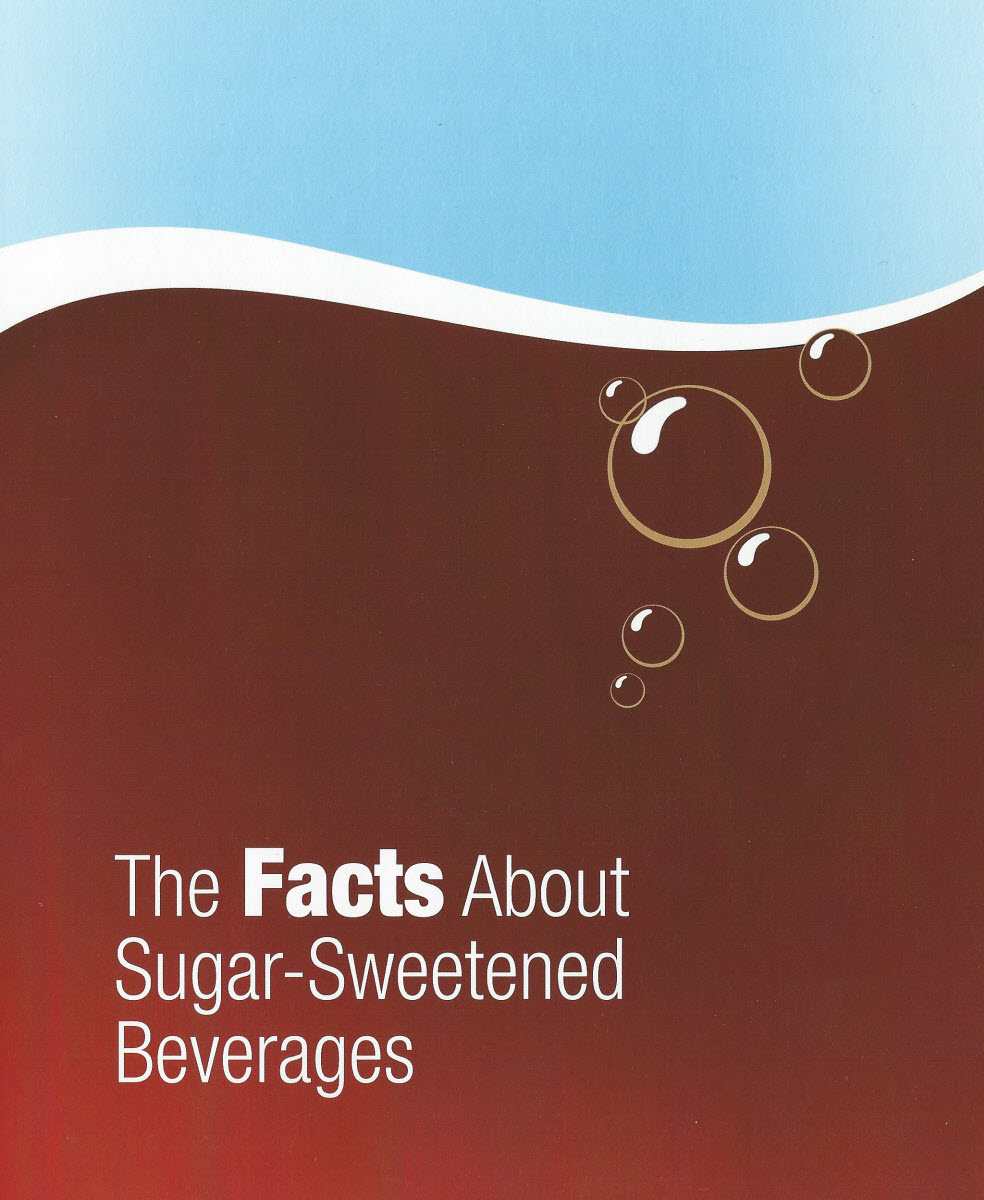 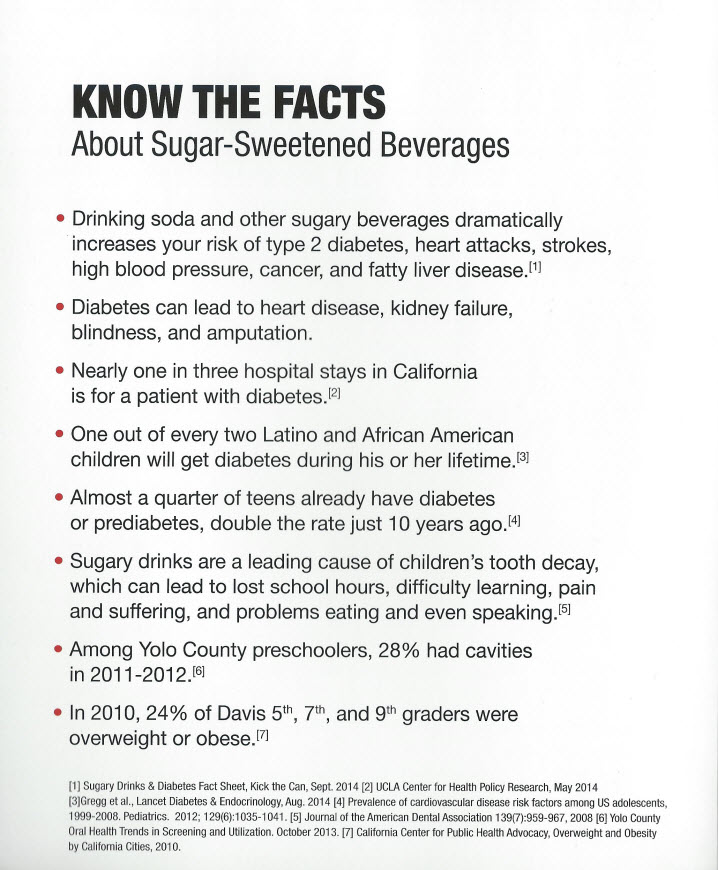 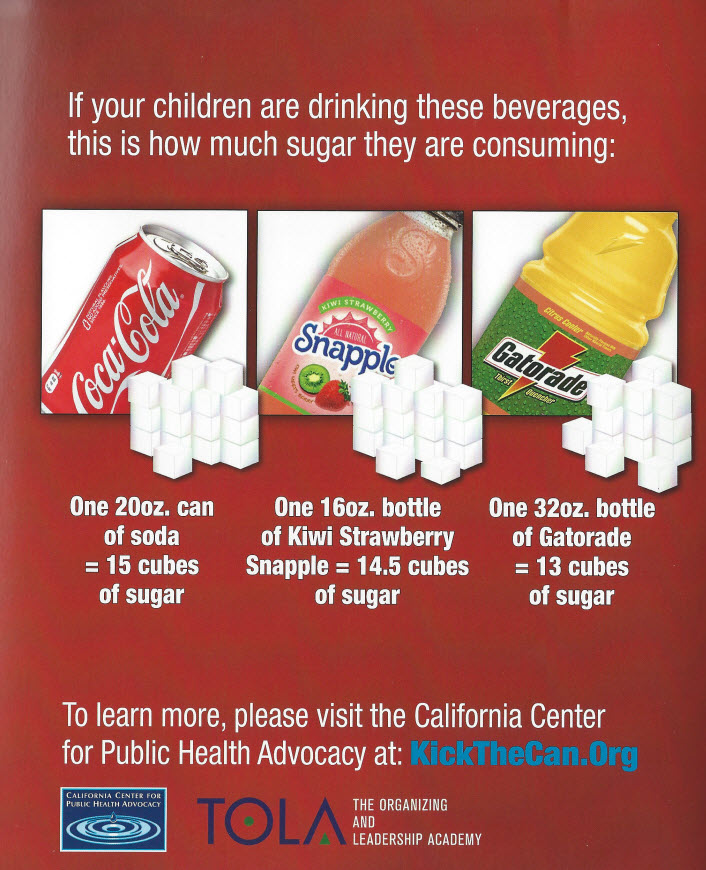 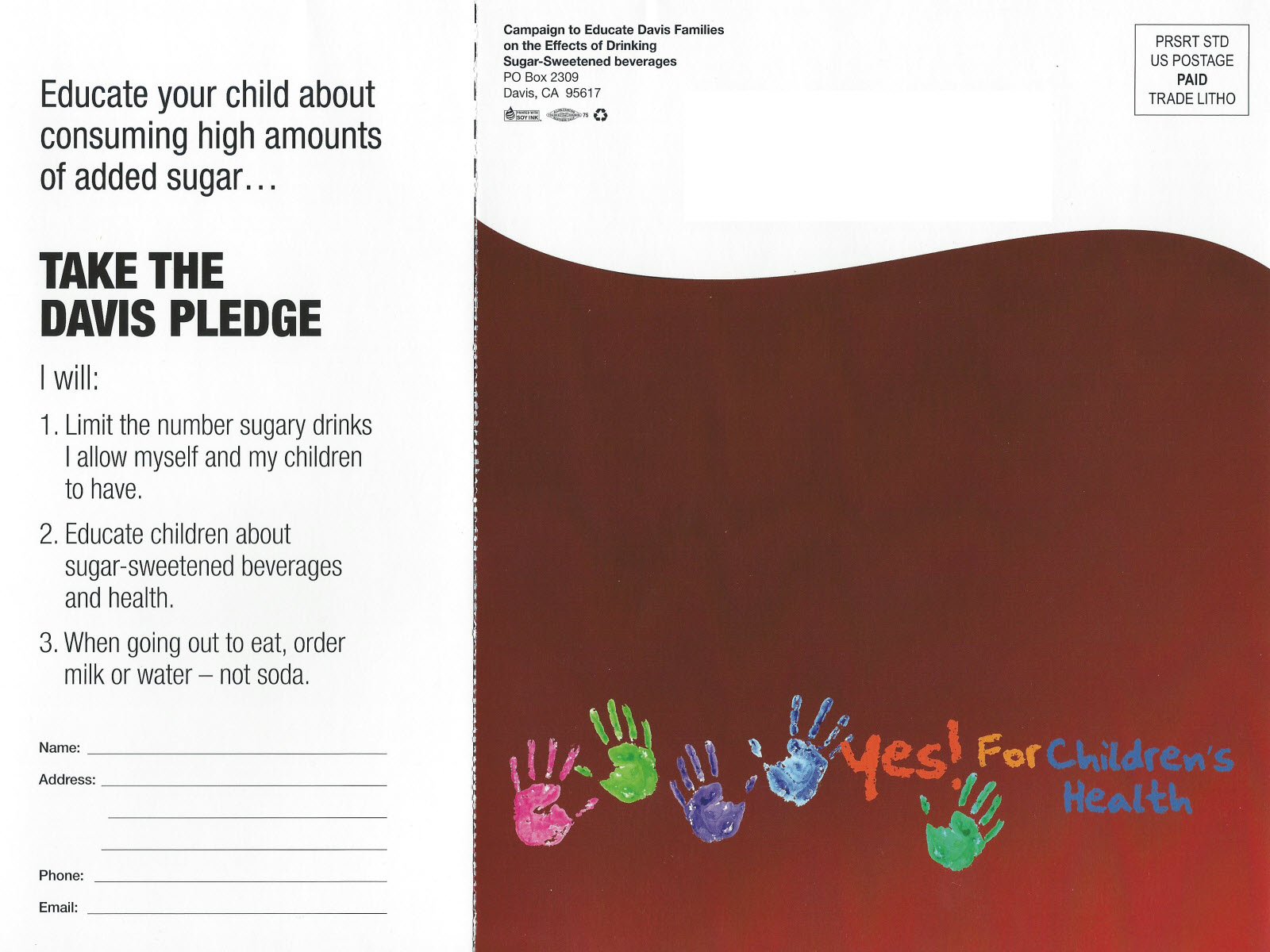 48 thoughts on “Public Health Groups Fight Back on Soda Tax”