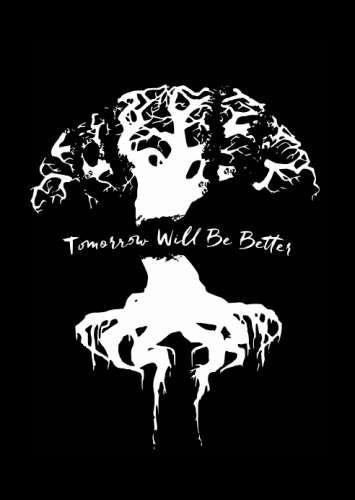 Although often under-reported or swept under the rug, rape is an issue that still pervades college campuses and American society alike. Amidst the current controversy of the Sony lawsuit- in which recording artist Kesha was denied the right to break free from her contract that would require further collaborations with her alleged rapist Dr. Luke, people have begun to cite lack of legal empathy as a reason why many victims of rape do not file charges.

The victim has to provide the burden of proof, which is often nothing more than their word against their alleged rapist’s word. While currently in the midst of a rape trial, the UC Davis campus ranks as the top school in California for reported sexual assaults and falls within the top five on a national scale. Yet, data on rape is often difficult to compile, given the emotional difficulty most victims face in reporting the crime. It is estimated that 70% of rapes go unreported out of fear and shame. One former local is using art to make the issue more visible.

Former local resident Jennifer Ritchey is a 23-year-old student activist who believes visibility is key to supporting women who have been victims of rape. “We want to let people know that [rape] is an issue that needs to be addressed. The victims of rape suffer a lot in our society because there’s not enough support for them and rarely do the courts even believe they’ve been assaulted. That needs to end.”

Partnering with San Diego State University students Xavier Cruz-Garcia, Breanna Burnworth, and Shaeden Gallegos, Ritchey and her crew are reminding students that art is not only a tool for expression but also a means to intervene on injustices.

While still in the early stages of production, their film Tomorrow Will Be Better has received many nods of approval by the community because of the important message that is imbedded in its subject matter.

“Tomorrow Will Be Better is a short film that blends live action and animation… about women and their struggles. [It] focuses on a young 17 year old woman named Elia who is struggling to cope with being raped by a close companion.”

Although the film will feature animation sequences and is classified as a Fantasy/Drama, the content of the film is far from fantasy. Sexual assault occurs once every 2 seconds in America, with 44% of reported victims being under the age of 18 and 4 out of 5 instances being perpetrated by a friend or companion of the victim. Tomorrow Will Be Better is remaining loyal to real narratives of rape which contradict what has been portrayed in most mainstream media depictions.

Ritchey explains: “We’re hoping the audience will come out of the film feeling inspired to help women who have had these experiences and to have more knowledge about what women have to face daily.”

Subsuming their work, and the work of others committed to dismantling the taboo of rape, is the issue of visibility and accurate representations. “Visibility is one of the most important tools for empowering victims,” states rape activist and Davis native Cheyenne A. “When people see their own traumas and experiences in public representations, it counters all of the social isolation that many victims feel. The idea that you are alone, that no one could ever understand, that you can never tell anyone and even that you did something wrong. Visibility sets a precedence. Media visibility is an unobtrusive way to hold the victim’s hand. But even within the issue of rape, it is still very gender biased. Male rape still remains a huge taboo even though it happens. We, as a society, still have a long way to go in servicing victims.”

In service to victims and with hopes of prevention, Tomorrow Will Be Better is utilizing grassroots campaigning to finish the film’s production and get it onto the big screen. The creators and crew plan to submit it to local film festivals once shooting and editing has wrapped, and then upload it to Vimeo to reach a wider audience. For more information about the film or to support its development, follow the links below.