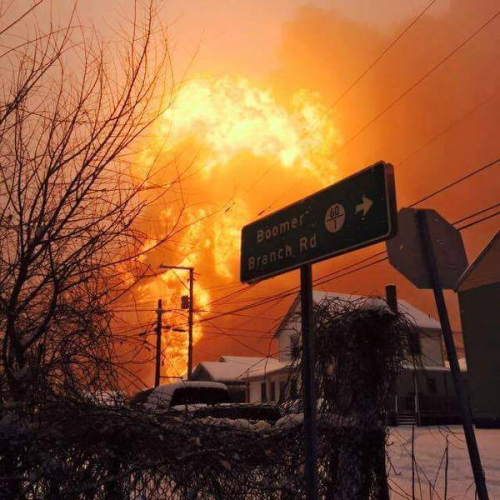 “If you think prevention is hard, wait till you have to do response.”

Most official reviews of Oil Train safety and hazard reduction revolve around questions providing adequate response in the event of a catastrophic accident. Even those that contemplate implementations of certain safety devices, tougher tank cars or better right-of-way management do not anticipate risk-free movement of these volatile cargoes through our communities. While some of these responses conjure numbers like ‘100-year accidents’, no one who actually deals with the real potentials for disaster or the myriad of ways they might happen, imagines that means it will take 100 years or more for one of our cities to be blown up, or some environmentally sensitive area be irrecoverably destroyed. Nature doesn’t really care about such risk assessments and, as we have witnessed time and again in this country, “that was a really unusual series of mishaps” inevitably renders such calculations meaningless. None of those approaches really addresses complete prevention. All of them concede, sooner or later, after-the-fact response will be the only option available.

Perhaps there would be nothing to do about that were it not for the fact that there is a method to reduce the actual risk of catastrophic consequence from Oil Train accidents to near zero. Though the rail and oil industries might scream like we were shutting them down, the fact is that if routes and terminal refinery locations are not anywhere near populated or environmentally sensitive areas, the risk of catastrophe disappears. There still risk of accident, that cannot be avoided. What can be avoided are the consequences. Response can be completely contained to very low levels of risk and there need be little or no response directed to saving lives and property other than saving the trains themselves and, perhaps, those that may be operating them.

The industry will, of course yell about the economic feasibility of laying new track or building refineries in places that do not put people, property or environments at risk. But when one considers the building of contemplated pipelines such as Keystone XL, the construction of new N. Dakota Platte refineries or their plans for the upgrading and building new coastal refineries in California in the near future, their protests fall hallow. What they amount to is something most of us already know: The oil industry is quite willing to minimize or ignore public safety in the interests of squeezing more profit out of their adventures. If nothing else, their constant resistance to providing adequate information to municipalities on the real risks and transport data surrounding their intentions.

What remains is the question of why our public officials have been so reluctant to put the matter of demanding Oil Train routes keep well away from our cities and towns on their agenda? Could it be that they have failed to notice or consider such an obvious solution? Could it be that they are deliberately avoiding that discussion to favor the industrial ambitions that prefer it not be discussed or seriously considered? We don’t have an answer to that question. But we do insist that the public interest they are sworn to serve demands they take up the matter in earnest and respond publically to those whose lives, properties and children are being put at risk by the present constraints on public inquiry.

Red Slider is the Editor of  The Sacramento Z Newspaper (www. saczee.com)