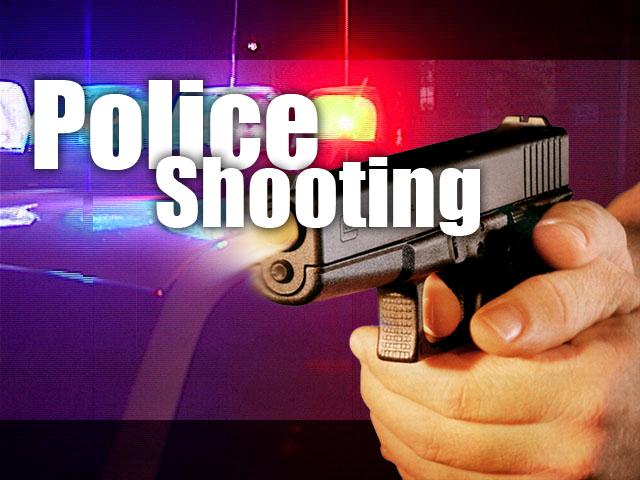 On March 13, 2016, off-duty Farmer’s Branch police officer Ken Johnson confronted two youths — 16-year-old Jose Raul Cruz and his friend Edgar Rodriguez — as they were allegedly attempting to break into a car. The youths fled, and Johnson pursued them, ramming the teens’ vehicle and forcing it to spin out of control. According to the officer’s account, an “altercation” ensued, during which Johnson drew his service weapon and fired, wounding Rodriguez and killing Cruz.

Johnson has since been charged with murder for the killing. But a police shooting that ends with a murder charge — or, for that matter, even disciplinary measures — remains the exception to the rule.

Last year 108 Texans were shot to death by law enforcement officers. This year that number sits at 28 and counting. Whether or not those shootings were legally justified (or justifiable) is not an issue we plan to examine here. Whether or not they were avoidable is another question entirely.

In cases such as these, great pains are taken to exonerate officers and blame the dead. Newspapers routinely highlight criminal histories or violent mental illness or struggles with substance abuse, while the thoroughly disingenuous phrase “officer-involved shooting” puts distance between the fatal shots and the cops who fired them. This is how we end up with preposterous headlines like “Tasers fail to prevent 3 police-involved shootings,” the implication being that the victims had to be shot with something.

But in a nation exhausted by the commonplace killings of unarmed citizens at the hands of law enforcement officers, we must find alternatives to lethal force.

For example, the Police Executive Research Forum recently published a list of 30 guidelines for use-of-force policies, the first and most important of which calls for the prioritization of the sanctity of human life in any police encounter. This would be a welcome first step, but other more specific reforms are just as important.

PERF’s report recommends that the “21-foot rule” be discarded in favor of “distance, cover, and time.” In other words, officers should be prepared to wait “as long as necessary” to resolve a situation peacefully, especially when those situations involve people who are mostly a danger only to themselves. Were such a policy respected, Jason Harrison and David Joseph and Peter Gaines might still be alive. 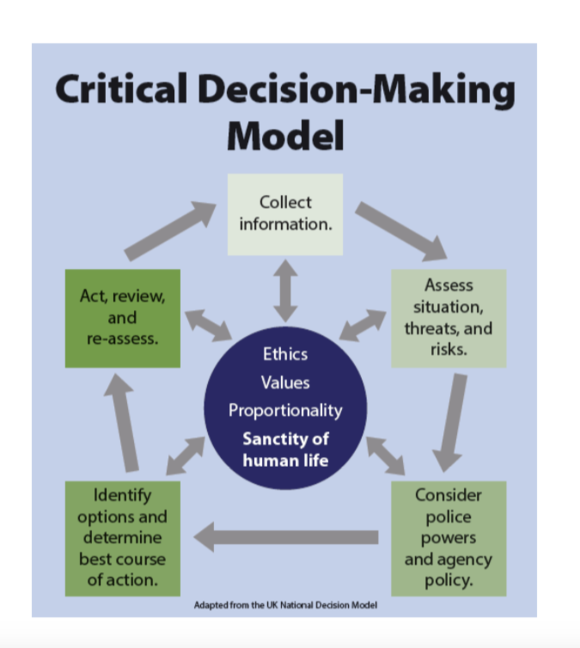 The report also calls for the “critical decision-making model” to replace the existing “objective reasonableness” standard. Were this policy in place, officer Lee might have approached Antronie Scott in a context where a cell phone might not be mistaken for a firearm. Officer Johnson might have realized that chasing and killing a kid for attempting to break into a car is infinitely worse than letting him get away with it.

We should also take investigations for police shootings out of the hands of police departments and turn them over to civilian review boards. The dead cannot speak for themselves, and they deserve independent, adequately funded, and impartial investigators to either verify or challenge the officer’s version of events. While many Texas cities do have civilian review boards, they are mostly toothless entities that can only make recommendations to the departments they serve. A bill that would have broadened their authority failed to pass in the last legislative session and should be re-introduced in the next.

These reforms are necessary if we hope to prevent senseless deaths in the future and bolster law enforcement’s failing relationship with Texas communities. The lamentable status quo has to be seen for what it is: Not the atypical result of “bad apple” cops who break the rules, but the predictable results of average cops who follow them. It represents a failure at every level of government, and police departments and elected officials need to take a stand if we ever hope to reduce the body count.

Matthew Simpson is a Senior Policy Strategist with ACLU of Texas

9 thoughts on “Finding Alternatives to Lethal Force by Police”