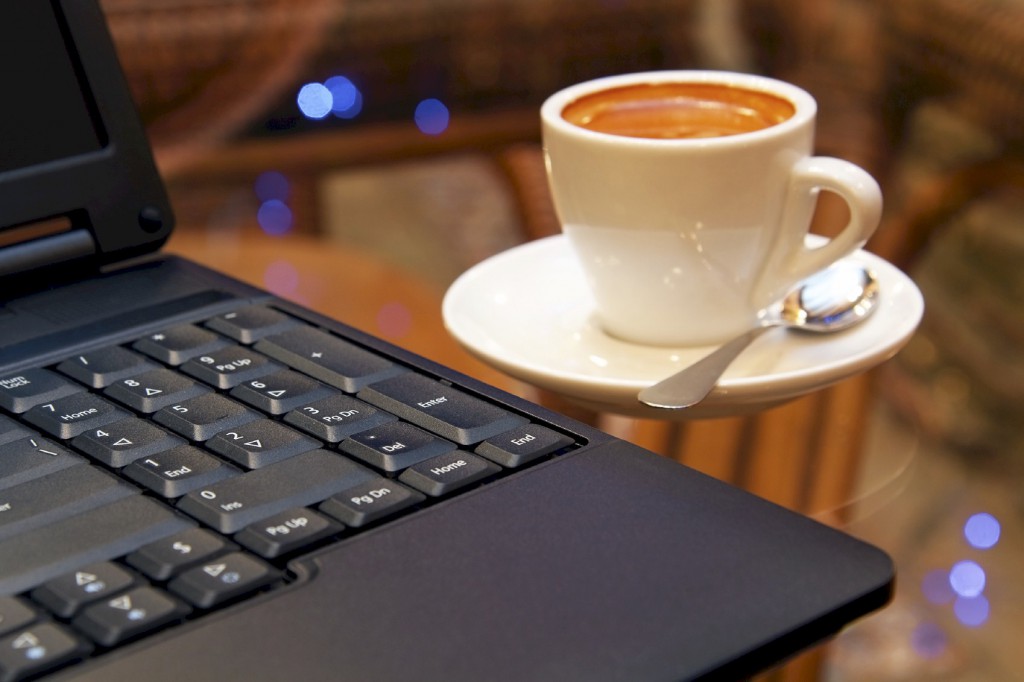 Adopted by The Vanguard’s Editorial Board on August 20, 2014.

The Davis Vanguard Editorial Board (Editorial Board) has adopted the following Guidelines to Govern Commenters. The standards are intended to provide guidance to commenters and to guide the actions of The Vanguard’s Content Moderator, who is designated by the Editorial Board.

The primary intent of these guidelines is to ensure an inclusive, civil tone that will encourage greater participation in the community dialogue fostered by The Vanguard. The Editorial Board seeks to ensure that all readers of the Vanguard are respected and comfortable sharing their views. The Editorial Board recognizes that some limitations on comments may help to limit the extent to which anyone is discouraged from engaging in dialogue based on the comments of others.

To carry out the intent of the Editorial Board as discussed above, the Content Moderator will apply – using her or his discretion – the guidelines below.

Share:
Previous : The Roots of Slavery in Woodland
Next : Sunday Commentary: Should Rainbow City Have Been the Priority?