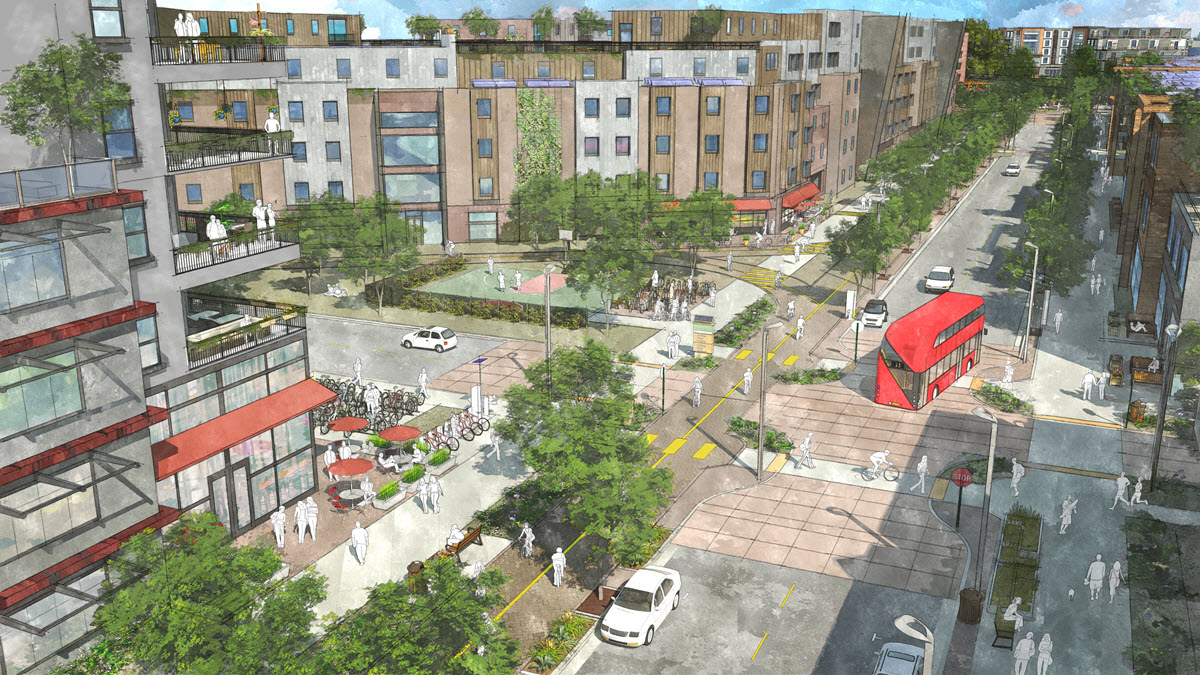 by Tim Ruff and Rob White

Nishi Gateway partners and Sierra Energy are working together to facilitate the construction of a R&D innovation center as a component of the proposed Nishi Gateway project.

Most recently, Hart joined forces with Tim Keller to create Area 52, a space for innovators to incubate ideas through the development of low-cost prototypes that can rapidly lead to seed-funding.

“Collaborating with the Nishi Gateway partners is a natural progression for cultivating innovative startups and economic growth here in Davis,” said Hart.

“Mike’s commitment to Davis as a start-up mecca is apparent in his efforts with Sierra Energy and Area 52,” says Tim Ruff, UC Davis alumnus and managing partner of Nishi Gateway. “I am thrilled to have Mike and his dynamic team championing the growth of emerging technologies and businesses in Davis and at the planned Nishi Gateway Innovation Center, 325,000 square feet of commercial and technology development space within the Nishi Gateway project.”

Hart sees Area 52 as the first step in fostering innovation by attracting new inventors, entrepreneurs, and small businesses to the area with a space that provides them the necessary resources and tools to get established.

“Area 52 is already attracting new talent to the region, driving us to consider what the next steps are to keep our success stories here in Davis,” says Keller, UC Davis alumnus and founder of Area 52. “Nishi would provide the necessary space for companies to land upon emerging from Area 52 and UC Davis, enabling them to grow and stay for the long-term.”

The City of Davis is strategically aligned to develop, grow, and attract small businesses because it is host to UC Davis, a global leader in innovation and technology development in agriculture, medicine, veterinary sciences, engineering, and advanced manufacturing.

“As a proud graduate of UC Davis, I am honored to join my fellow Aggies in putting words into action to ensure Davis steps up to become the innovation and research icon it should be,” said Davis city council member Rochelle Swanson. “As the home to UC Davis, I hope our community – which includes many Aggies — will also put words into action and pass Measure A.”

Measure A, an upcoming ballot measure in the City of Davis, will enhance this connection by linking UC Davis’ campus core and downtown Davis to the Nishi Gateway Innovation Center.

By passing Measure A, the Nishi Gateway is expected to create between 1,500 to 1,800 local jobs and generate up to $385 million in annual economic activity.

“Because of its ideal location next to UC Davis and the close proximity to downtown, the Nishi

Gateway and its Innovation Center will deliver a modern innovation district adjacent to a global leader in academics and research,” says White.

“With an affirmative vote of ‘Yes on Measure A,’ the community will demonstrate its support for the local growth of tech companies aligned with UC Davis programs, while also supporting the incredible innovation and entrepreneurial efforts by companies like Sierra Energy,” Ruff continues.

Measure A, placed on the ballot by a unanimous vote of the Davis City Council, is endorsed by the Davis Chamber of Commerce, the Davis Downtown Business Association, and hundreds of Davis business leaders.

If approved, Measure A supports the growth of local companies like Sierra Energy, by providing the resources of space and workforce housing here in Davis.