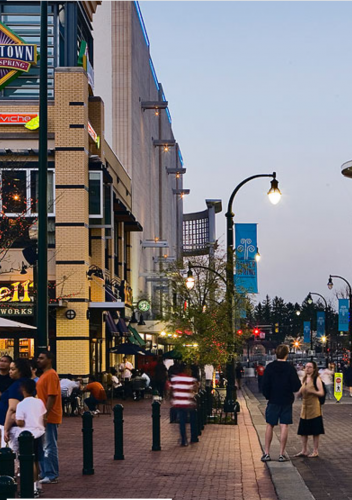 Zoning codes were designed to protect both neighborhoods and downtowns, and have enjoyed past success in doing this.  However, many zoning codes have become frozen in place, failing to evolve to meet a community’s housing, business and commercial needs. As a result, every significant project in these communities request code “variances” to be built: a time consuming and costly process involving planning commission and city council hearings, not to mention raising reactive grass-root concerns about a project that wants to change the rules.  A city ends up reacting to market and community needs instead of proactively anticipating and directing it.

As a result some new models for zoning codes have arisen, ones that encourage evolution while protecting a community’s existing character.  One such model will be presented on Thursday, May 5 at two public sessions.  The Davis Futures Forum series will be hosting nationally-recognized architect and planner Daniel Parolek who will discuss of Form Based Codes at 3:30 PM in the City Council Chambers and 7pm at the Davis Community Church at 412 C Street.

Zoning is where the rubber hits the road in planning, where General Plans are turned into reality by architects and investors.  Most of today’s cities evolved from Post World War II zoning codes that specifically segregated land uses. It was thought to be desirable to isolate commercial workplaces from homes and from shopping. This approach was grounded in the mid-century thinking that most work involved manufacturing and warehousing, i.e. it was dirty, noisy and polluting, and thus an undesirable neighbor.

Today, the nature of work and life styles have changed. The majority of work is no longer performed in factories, but in offices that have minimal impact on their neighbors.   And, increasingly, businesses want to move back downtown for the synergy of being near other business and support services. At the same time, the two largest demographics groups – millenials and baby boomers – are looking to live in places where they need not be dependent on a car.  Thus businesses as well as residents are increasingly seeking out Downtowns where people can live, work and play.

Creating these places requires a very different way of thinking about land use zoning.  One solution was developed 15 years ago by a group of creative architects and planners, among them a young Berkeley architect named Daniel Parolek.  They labeled their new zoning philosophy “form-based” code, as it defined the public “form” of the structures and street scape, but allowed flexibility for the internal uses of the buildings. Over the past decade, this planning and zoning concept has proven itself, as more and more cities have seen the positive results that this new tool can achieve.

The process of creation of this new style of code is critical: it involves a process that brings together residents, businesses, investors, city officials, and design professionals.  Working together, they agree on a shared comprehensive vision of how they want an area to look and feel.  They do this by discussing concrete pictures of public space, not abstract concepts.  The consensus of this discussion is captured in these same pictures, which are literally incorporated into the zoning law. This results in a zoning code that is easy-to- understand as well as visually illustrated, i.e. a vision that becomes legally enforceable.  Building in transparency via pictures and simple language builds trust between often competing interests in a community.  And less opposition when a building proposal surfaces.

This approach also result in codes that focus much less on separating uses and more on describing how a project impacts its neighbors, i.e. the public space defined by building forms as well as street and sidewalks design.

Real life experience with this new code in communities show that residents are reassured by the clarity and relative simplicity of the new type of code, and are less likely to push back against new projects.  Developers also appreciate its clear rules and the resulting expedited permitting process.  Examples of this exist in Northern California cities of Grass Valley and Benicia where this new type of code has encouraged the revitalization in historic downtowns.  Thus infill is encouraged in old downtowns instead of pushing investment to the edge of town where there are no neighbors to object to new structures and uses.

One of the core economic insights shared by the two previous Davis Futures Forum’s speakers Joe Minicozzi and Chuck Marohn was that if a city can maximize retail and commercial vitality in its existing downtowns, it is more likely to build a sustainable property tax base.  Charles Marohn’s message in particular was that recycling existing infrastructure by encouraging infill can contain a city’s costs as compared to a growth-strategy the relies on building new strip malls and business parks.

To learn more about this new style of zoning code, members of the community are encouraged to attend this third in a series of nationally known speakers the Davis Futures Forum has brought to town.  The Forum is a city/university/community partnership facilitated by Judy Corbett. Its goal is to expose the community to practical planning ideas that are worked in other cities across the country. Admission to these events is free of charge, but contributions to help sustain this effort are requested.

For more information visit the Davis Futures Forum Facebook and web page or contact us at resource.efficiencies@gmail.com. 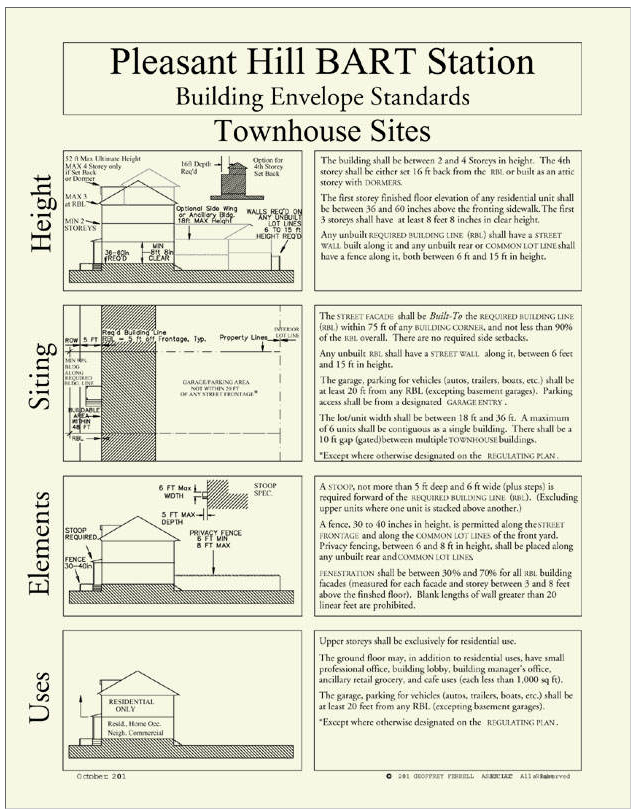