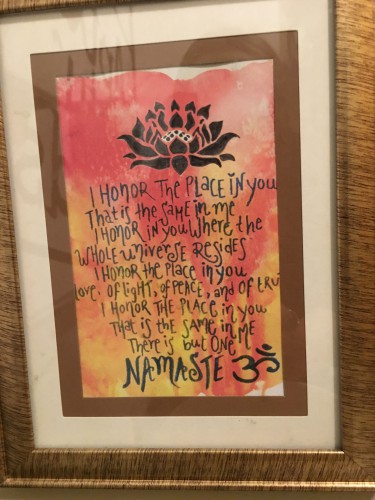 1) Discussion of events within University of California related to Chancellor Katehi
2) Discussion of what action, if any the Davis Div of AS should undertake in accordance with shared governance

As you can imagine, there was much discussion around diverse points of view. In the end, the Representative Assembly approved three resolutions (described in the attached document).

To: Academic Senate Members of the Davis Division

On May 3, 2016, the Representative Assembly of the Davis Division:

“The Representative Assembly of the Davis Division requests that President Napolitano conduct an expedited review of the policies that govern compensated outside professional activities undertaken by the University’s Senior Management Group employees (as defined in Regents Policy 7707) and, in consultation with the Academic Senate, implement any needed changes in those policies as soon as possible.”

and prior docs (already posted elsewhere): click on the links….and if not working I will post those also…

I am so saddened that so FEW faculty of the many hundreds on payroll, chose to attend THIS meeting and yet I am heartened that those who DID go, WERE vocal…

People will ALWAYS have THEIR own opinions and I do also…

But, in my decades here at UCD since arriving as an ACTIVIST student in 1970, and working so closely with SO many Chancellors over so many decades and seeing SO much covered up and SO much hushed up….and I feel that Chancellor Katehi was still the BEST one yet….

The secret and ILLEGAL deals between the UCOP and the GOV… THAT IS ILLEGAL per UC Bylaws and so forth….