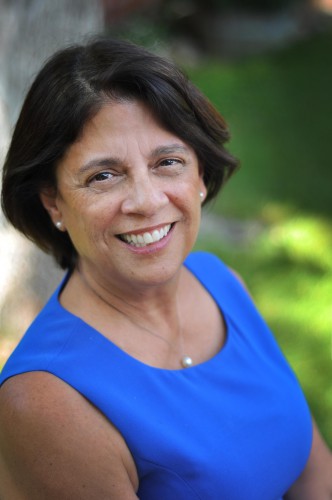 The recently concluded filing period for the 4th Assembly District showed Winters Mayor Cecilia Aguiar-Curry a rather distant third in fundraising, raising just $56,643 in contributions between January 1 and April 23.  That is roughly half of what Dan Wolk raised, $118,551, with Don Saylor just behind him at $102,632.

However, that is the beginning of the story for the Winters mayor.  The Independent Expenditures are lining up behind her and these are largely from conservative sources.

The controversial educational reform group, EdVoice, has dumped in $177 thousand into an independent expenditure campaign.  (You can read our full analysis of EdVoice here).  EdVoice is heavily financed by Silicon Valley and Walmart.  They are behind the charter school movement as well as the controversial anti-tenure Vergara decision that was eventually overturned.  The group has spent nearly quarter of a million on the State Senate race on behalf of Bill Dodd.

A PAC called “Keep California Golden” has chipped in another $47,000 to an IE for Ms. Aguiar-Curry.  That group is a mix of interests including energy groups, Philip Morris, California Real Estate and PG&E.

Finally, the California Real Estate IE Committee itself dumped in $85,650 for phone calls and research on behalf of the Winters mayor.  That group is backed mainly by the mortgage industry.

All told, that is half a million dollars being funneled into the local Assembly Race by companies and individuals associated with the oil and real estate markets as well as the educational reform group EdVoice.

There are two other candidates in the race – Davis resident Mark Kropp and Republican Charlie Schaupp, who was the finalist in 2014.  Neither of them show electronic filings.

Perhaps the most stunning feature of the Assembly race is how little money is being pumped into it in the form of direct contributions.  Dan Wolk, the presumptive favorite, has raised just $223,000.  Don Saylor has actually raised more if you combine his various campaign accounts at $239,505.  Cecilia Aguiar-Curry started out of the gate well with fundraising, but her $56,000 in direct contributions this last period has to rate as a disappointment after raising $77,000 out of the gate in the last three months of 2015.

Compare that to the near million that Bill Dodd raised for the Assembly in 2014 and the over $1 million he has raised for the Senate in 2016, and you see a surprisingly weak field that one might have expected Dan Wolk with his ties to the legislature to dominate.

Under those conditions $500,000 to Cecilia Aguiar-Curry in IEs could be pivotal.

6 thoughts on “Analysis: Oil, Real Estate, and EdVoice Come in with IEs for Aguiar-Curry”