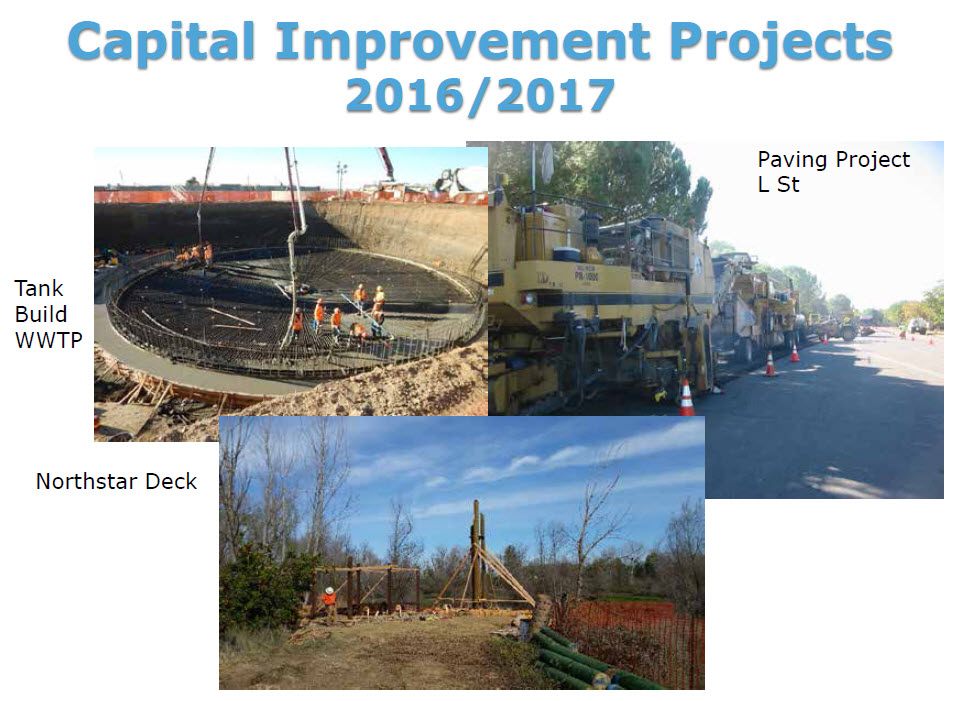 The Davis City Council on Tuesday received a report on the proposed Capital Improvement Projects for next year.  According to staff, the total budget for these projects is around $59 million, with 70 percent of it coming from the Enterprise Fund.

A number of the projects coming forward, such as road repair, have been previously delayed through deferring maintenance, however, an influx of one-time money is making it possible for council to start addressing some of these needs, at least on a year by year basis.

The council has 41 CIPs (Capital Improvement Projects) for 2016-17, which include 35 continued from last year and six new projects.  Of those: seven are for facilities, five for parks, two for storm water, 15 for transportation, five for wastewater and seven for water. 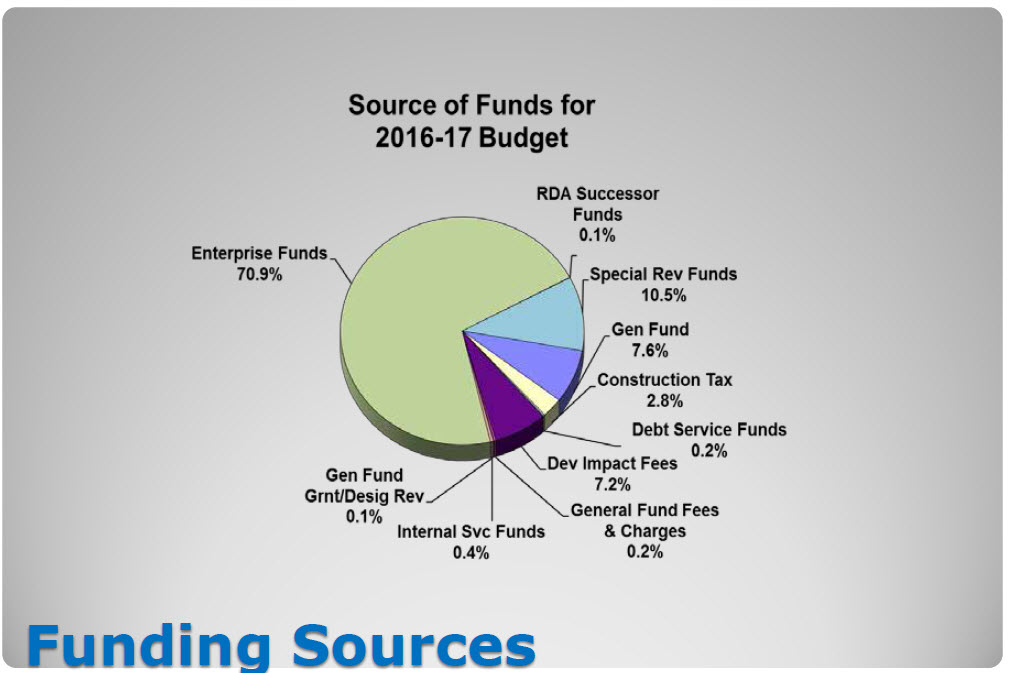 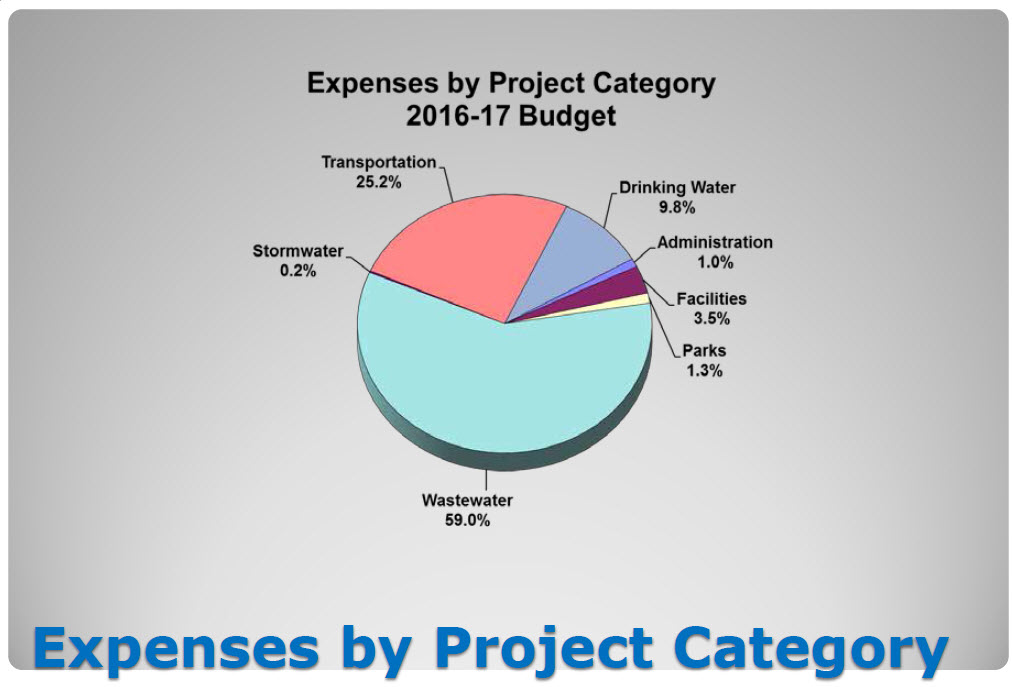 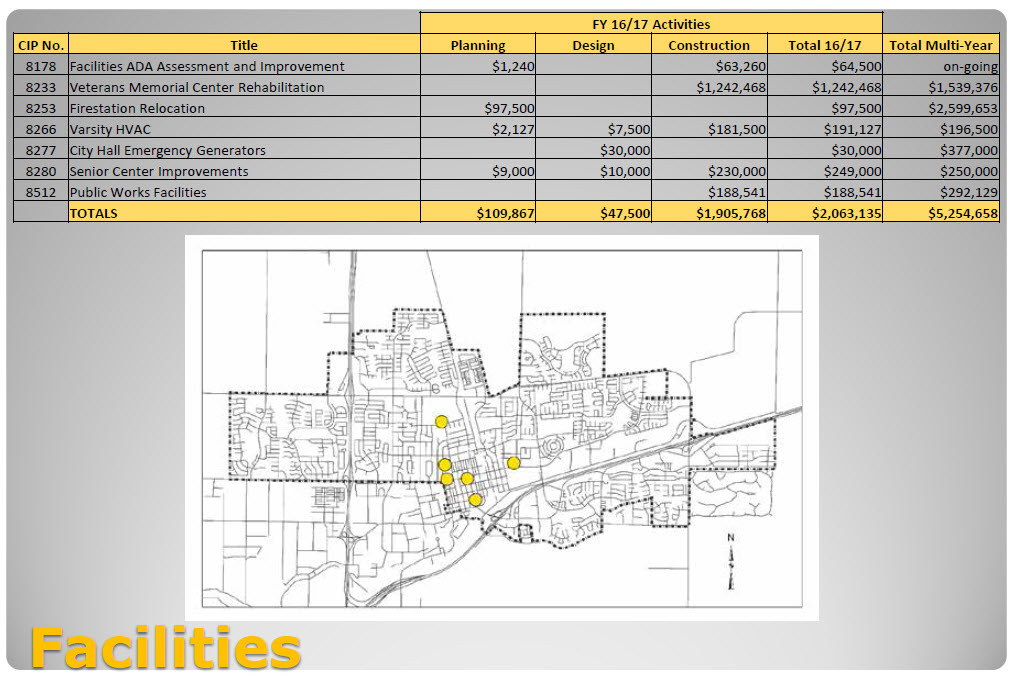 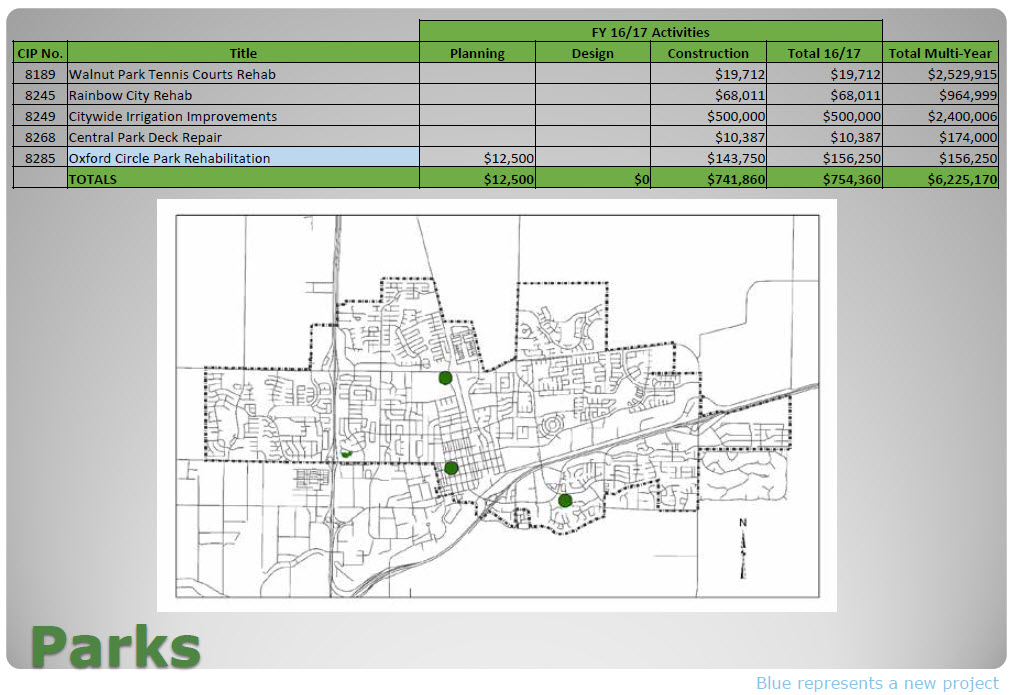 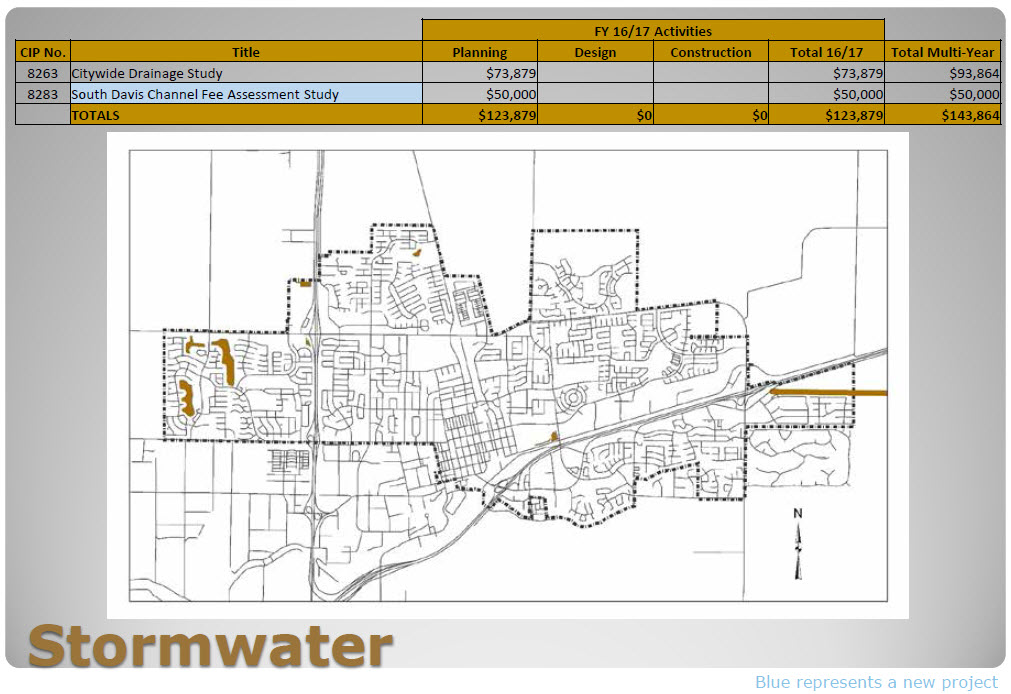 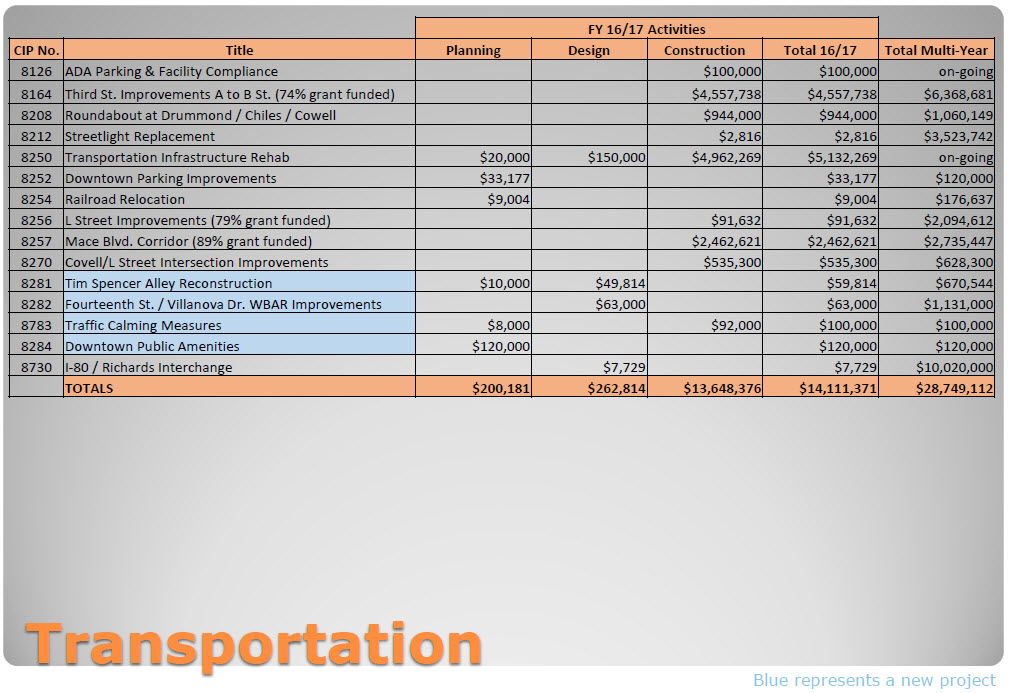 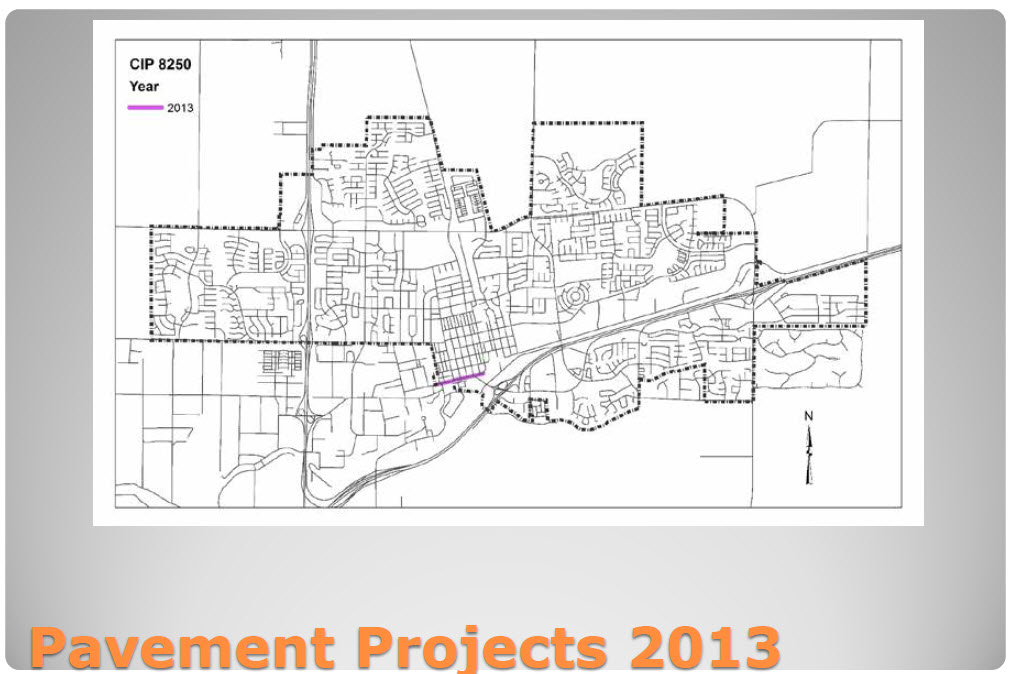 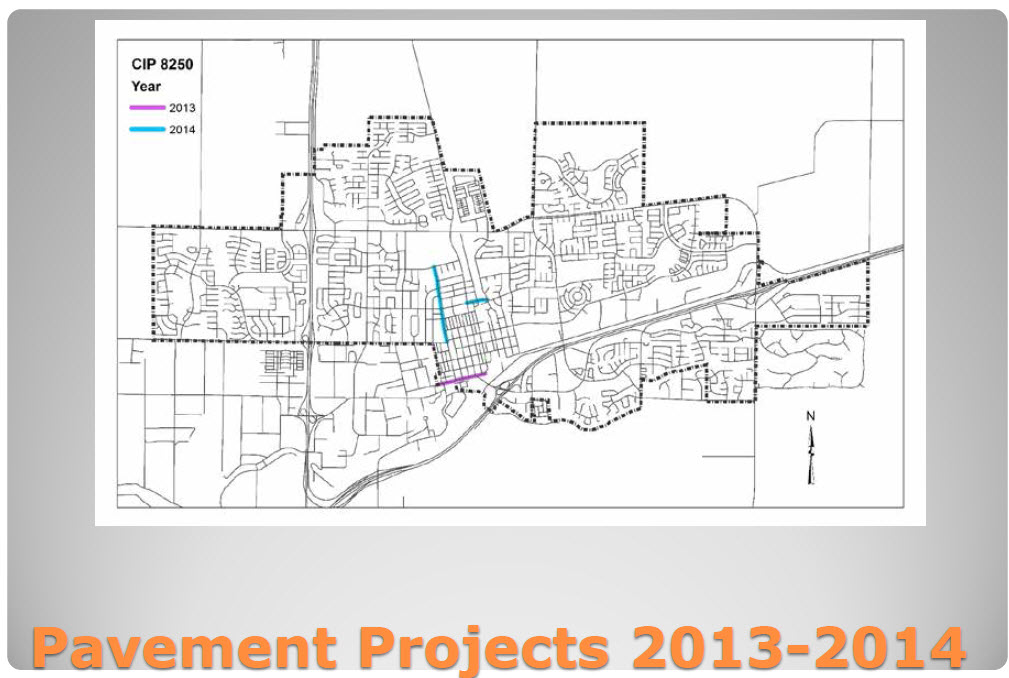 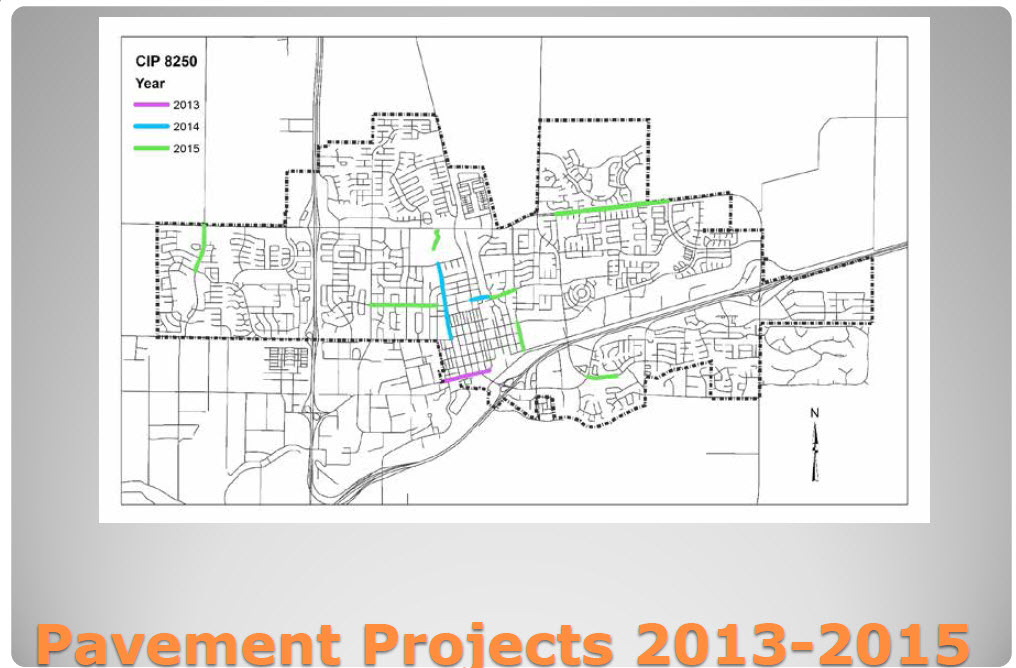 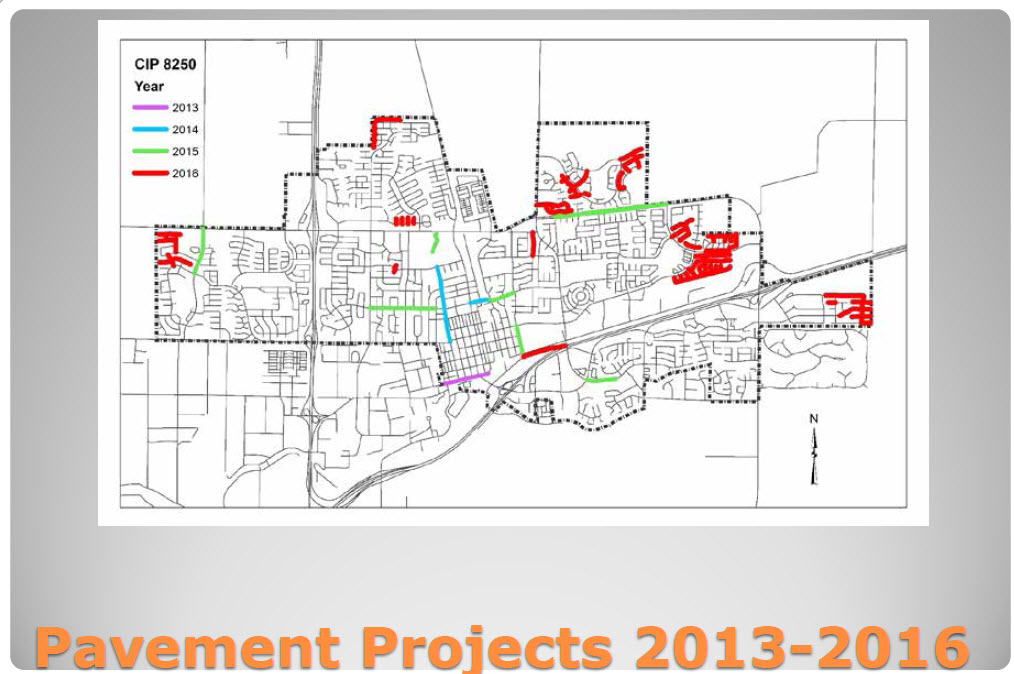 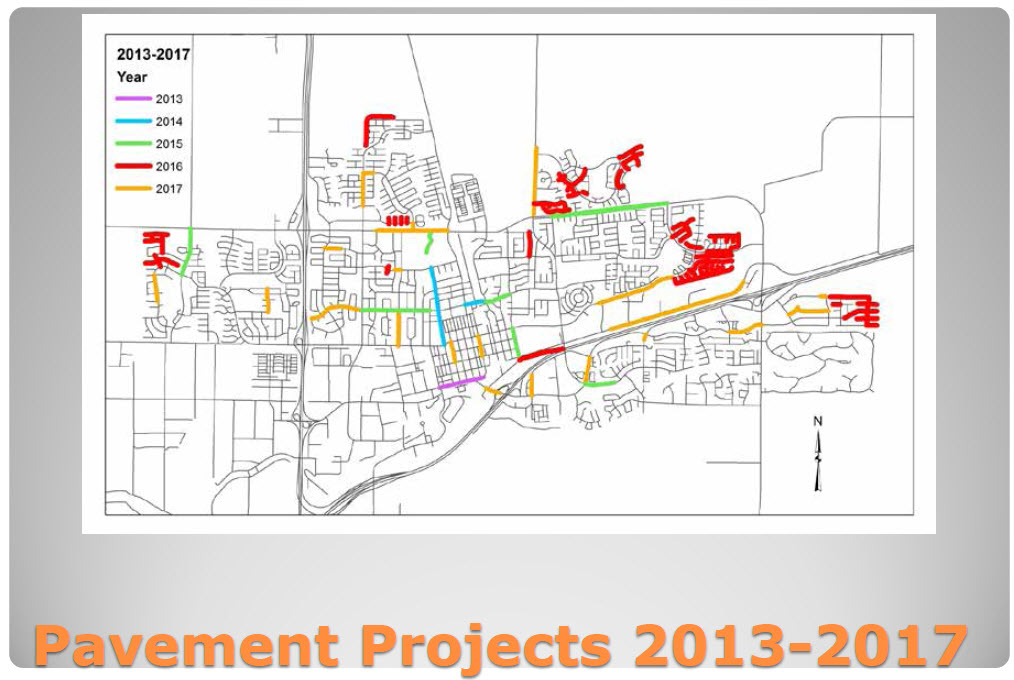 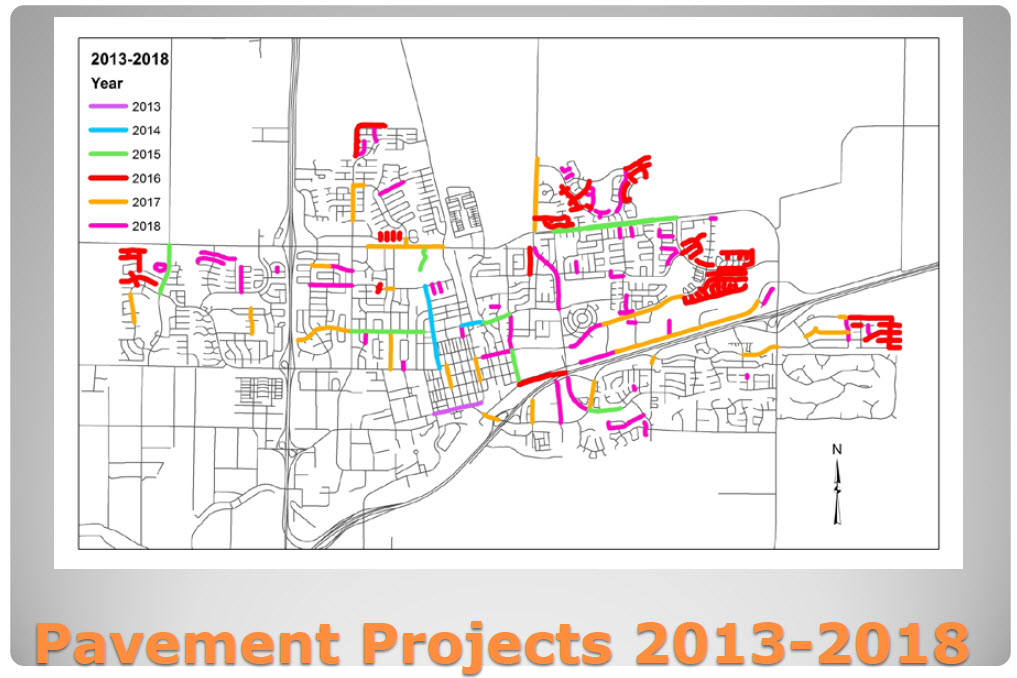 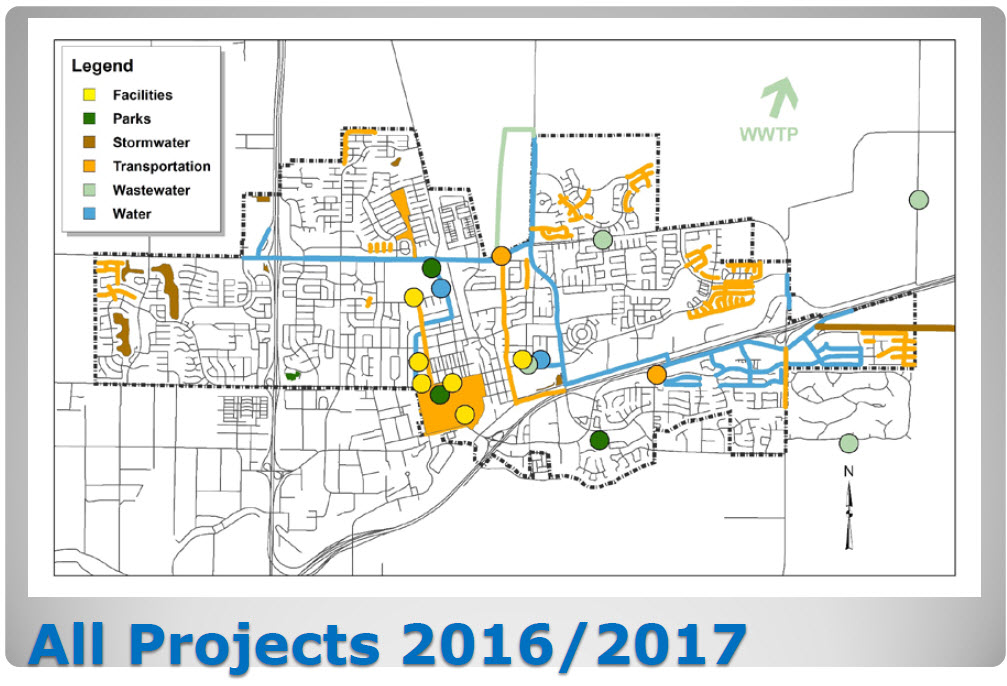 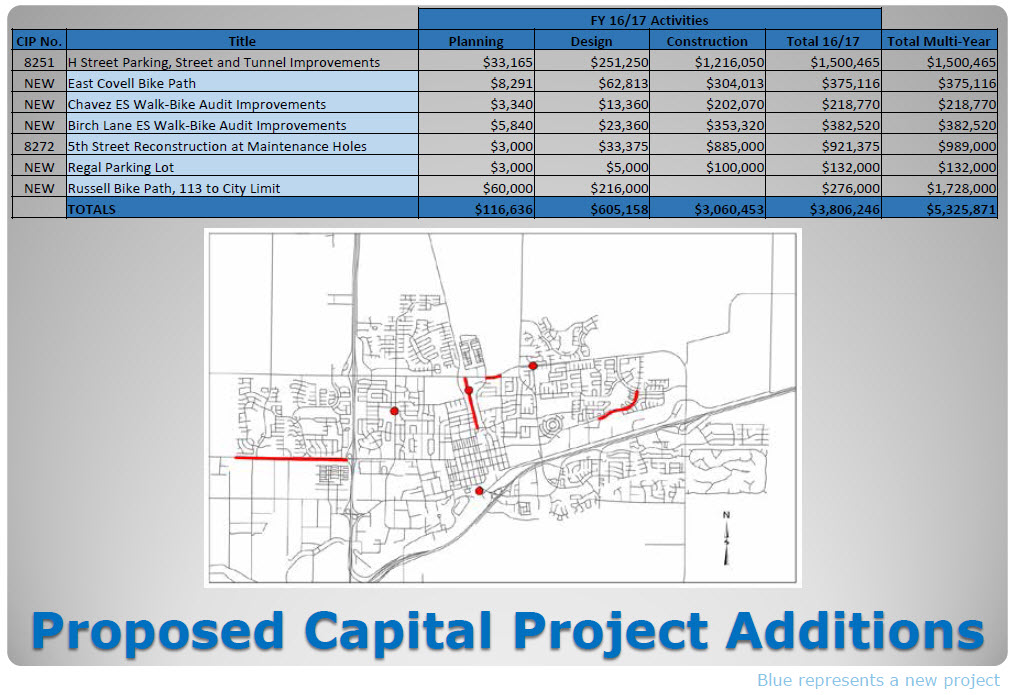