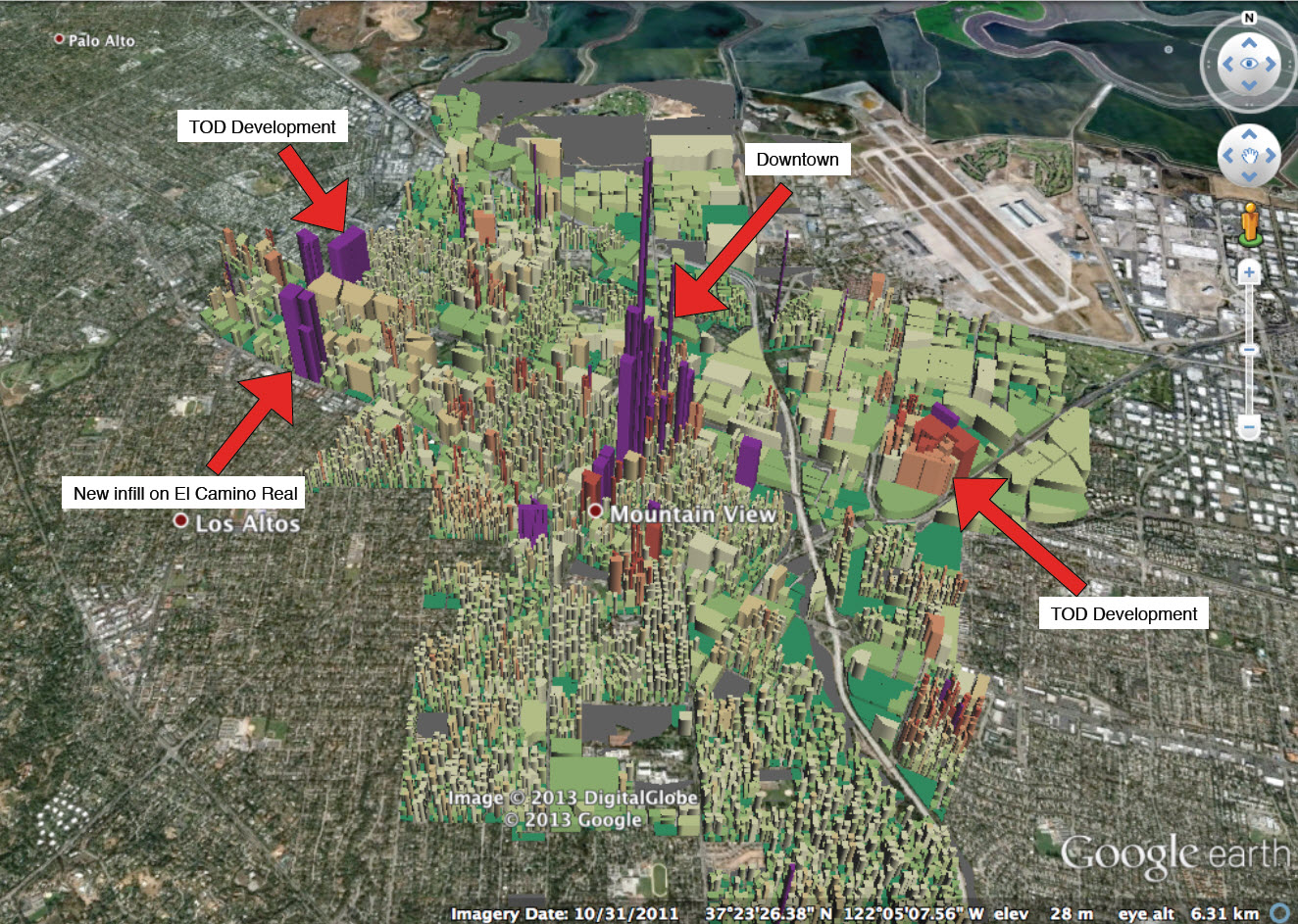 It’s pretty clear that the City of Davis is going to have to raise more revenues to meet our infrastructure and program needs.  The question is, what’s the best way to accomplish this?  Do we have any data that will provide us with the information we need to make good decisions?  Data from other communities has illuminated an answer that just might provide answers to our own economic development challenges.

In a Dec. 15, 2015 report to the Davis City Council, city staff demonstrated that we are under-spending on critical infrastructure and programs by more than $10 million on an annual (ongoing) basis.  As Mayor Pro Tem Robb Davis notes, “That is $10 million every year.” It is for the important things we already have including bike paths, streets, sidewalks, park structures, pools, tennis courts, traffic signals, our urban forest, playgrounds, irrigation systems and city building maintenance.

At this time, the data we need to build our way out of our deficit is lacking.  We now know that Research Parks won’t provide us with enough income to address this deficit.

The Yolo County Board of Realtors helped us begin to answer this question by securing funds from the National Association of Realtors to help the Davis Futures Forum bring architect and urban planner Joe Minicozzi to town last fall. Minicozzi loves data!  He has performed analyses of cities throughout the country, looking at the tax revenues per acre generated by individual properties within a jurisdiction.  He translates this into a three-dimensional map to illustrate his results.  In almost every community he visits, Joe finds that centrally—located properties designed to serve multiple functions (retail, residential and office space) result in far higher revenue yields per acre than single-purpose properties.  In his experience, downtowns win every time!

As Executive Director of the Local Government Commission, I worked with Minicozzi to gather data in seven cities, primarily in the San Joaquin Valley.  In Merced, we found the Merced Mall brought in $4,520 per acre in 2014, compared to the downtown, which was $7,593 per acre. In Clovis, the Sierra Vista Mall gave the City $3,069 per acre, versus downtown which netted $11,482.

Results in the City of Mt. View were particularly interesting.  Joe’s map of property revenues showed the very highest concentration of income per acre to be in downtown Mt. View.

The height of the bars on this map of downtown Mtn. View indicates tax revenues per acre and the cluster of high performing properties is centered downtown.  Source: Urban Three

In 1990, the City’s declining and somewhat deserted town center began a revitalization process using a precise plan.  This has resulted in downtown Mt. View becoming a hot spot in Silicon Valley with a compact, walkable mix of office, retail, restaurants, housing entertainment and city government offices, a combination that has created a highly vital and active downtown community. There are no skyscrapers there; much of the downtown is made up of 2 and 3 story buildings.

Mt. View is also the home of Google, shown on the map as low income generating locations.  Google may bring in a lot of money as a single project but their facility has consumed a great deal of the City’s buildable acreage.  Further, Google employees work, eat, and play on their own campus, doing little if anything to support local businesses.

A naysayer might ask, why calculate revenues on a per acre rather than a per project basis?  In response, Minicozzi recommends that our City think like a farmer who must continually reassess what crop is going to bring in the most revenue on the acreage that he/she owns.  Davis has a decades-old policy of preserving our surrounding, highly precious agricultural lands.  Our revenue generating acreage is limited, thus we need to think about where we get the most bang for the buck on the properties that are available for development.

The second speaker in the Davis Future’s Forum, Chuck Marohn, gave us further data with which to work.  Marohn reinforced past research demonstrating that expanding infrastructure to serve new areas can put cities in an economic hole.

The money that a developer of a greenfield property provides a city up front may look like a lot, but it can turn out to be inadequate once the streets and the infrastructure begin to need repairs.  Some communities find they must approve yet another development to get enough money to cover the costs of the last one. Marohn called this a “Ponsi Scheme.

Benefits of Focusing on Downtown Development

Though we don’t yet have data providing the income and cost per acre of the various Davis neighborhoods, we may conclude from past analyses of Minicozzi and Marohn that adding housing and additional amenities to our downtown will cost the City less for infrastructure and services while generating more revenue per acre than any other option that is open to us.

Happily, this option is there at a time when there is increasing demand for downtown housing coming from the two largest demographic groups:  A large number of millennials are now choosing downtowns over life in the suburbs.  Baby boomers are also interested in moving downtown where they can live, work and play, without having to drive a car.

Further, we hear from Silicon Valley experts that the innovation economy is best served in an environment that allows people from different sectors to strike up a conversation with someone new during the course of their daily lives.  There is now an increasing tendency all over the country for businesses to follow the millennials downtown where the innovation economy is thriving.

How do we get there from here?

At this month’s Davis Future’s Forum, we heard from a highly-respected Davis developer who has added vitality and improved the aesthetics of our downtown with his attractive, mixed use building projects. Chuck Roe informed us that it is both costly and time consuming to build in Davis.  He is not the first person to report this. I have continually been told by friends and family that city processes present a serious barrier to doing business in here.

Our featured speaker at this months forum, architect and urban planner Daniel Parolek, was forthright in agreeing with Chuck’s statement.  He advised that the City would be well served by revising the sometimes-conflicting layers of zoning and regulations that have collected over the years.  He advised that this begin with a well-planned community engagement process to develop a vision for the future of our downtown, then proceed by producing clear and concise zoning ordinances that will support that vision.

Once zoning reform is completed, developers will know exactly what we want as a community.  If they comply, developing here will be less costly and more efficient.  Taking this step will also enormously reduce the time demands on our over-worked city planning staff.

There is plenty of room for increased development in our downtown. According to Darin Dinsmore of Crowdbright, Davis has an infill score of 23 out of 100, demonstrating that we are failing to take advantage of our infill potential.  Just a quick look around portions of our downtown makes this fairly obvious!

We have learned over the past few months, that, our City badly needs to increase the revenue side of the City budget.   We have learned from data created for other communities that improving and growing a downtown can be an effective strategy for maximizing tax revenues and minimizing infrastructure and service costs.  . We have also learned that creating a unified community vision of the future of our downtown, then implementing this vision by reforming our zoning ordinances makes good sense.  Doing so will make downtown development less costly and reduce pressure on city staff.  It’s a win/win economic development strategy!