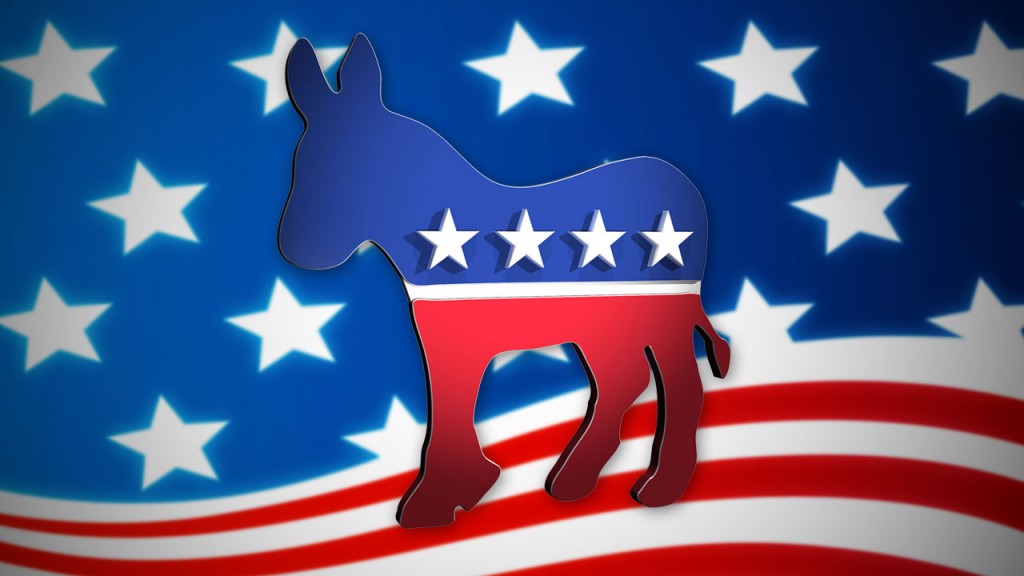 Democrats Endorse Candidates That Will Promote Fairness, Inclusivity and Opportunity for Californians and Yolo County Communities

“This year marks a milestone in Democratic Party leadership as the nation chooses a new president amid a Republican Party season of obstruction, political intransigence, and the adoption of exclusionary rhetoric and policy in Washington D.C. and in states and communities across the country,” said Bob Schelen, YCDP Chair.

“Now is a critical time for Democrats to guide the nation toward policies of fairness, tolerance, and better economic and educational opportunities for all of us. The Yolo County Democratic Party is confident that our endorsed 2016 candidates embody these principles, and that their election will allow Yolo County and California to continue to lead the nation in fostering the kind of communities we all want for ourselves and for our children,” he added.

YCDP Endorsed Candidates for the Election to Be Held June 7, 2016:

Californians must be registered to vote by May 23 to be eligible to vote in the state Primary Election this year. YCDP will maintain a booth each Saturday through election day at the Davis Farmers Market where state and county residents can register to vote.

Those that need to register or re-register can also visit the California Secretary of State’s website at http://www.sos.ca.gov/elections/elections_vr.htm or visit the Yolo County Elections office at 625 Court St in Woodland.