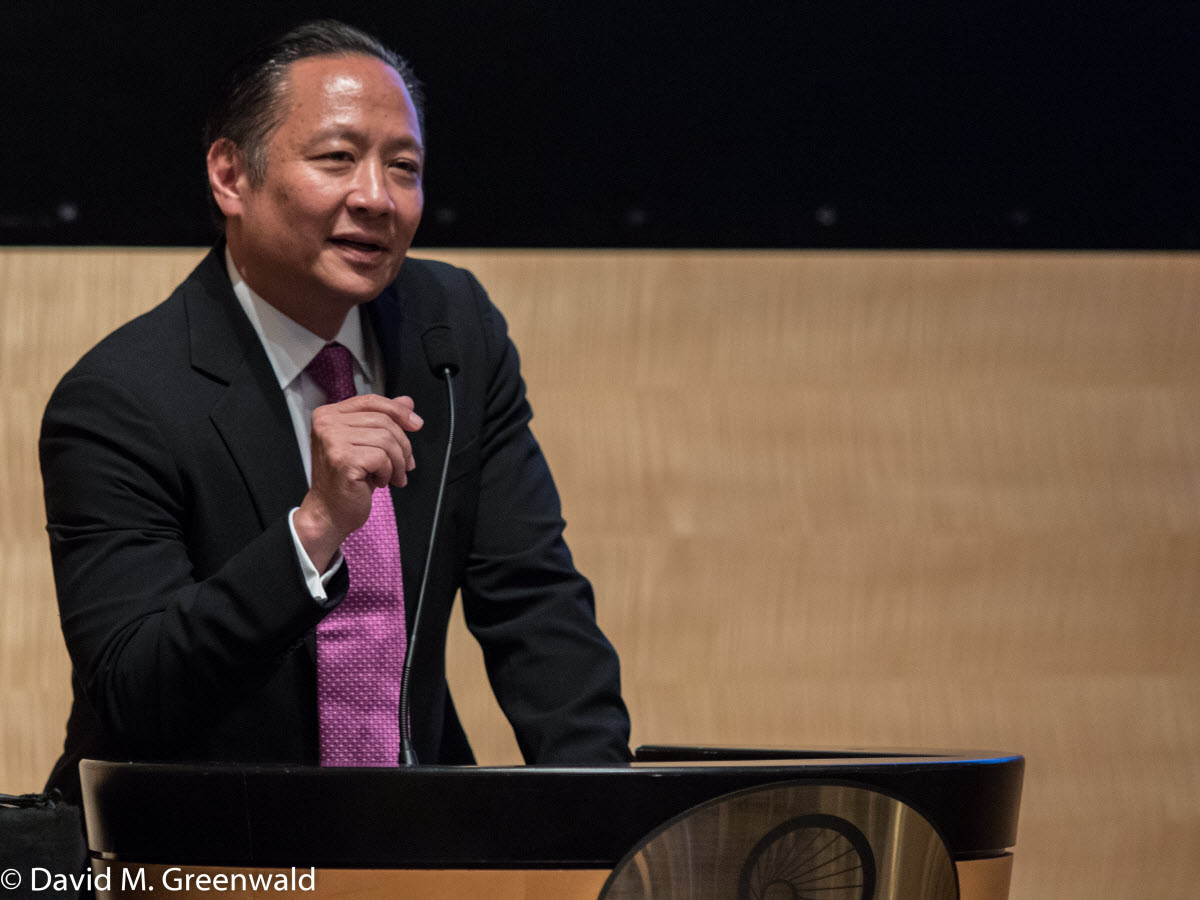 During his opening remarks to the 2016 SF Justice Summit on Police Use of Force, Jeff Adachi told the packed audience, “San Francisco is at a crossroads.  In the last six months, we’ve had three police shootings.  All of people of color.  In December, Mario Woods was surrounded by nine police officers and was shot to death.  He was said to be holding a knife.”

“Four months later, another man by the name of Luis Gongora was shot down by police within seconds of their arrival. And just last week, a 29-year-old African American woman, named Jessica Williams, was shot to death – she was in a car, said to be a stolen car, trying to get away from police.

“These are not isolated incidents.  The killings of Alex Nieto, Amilcar Perez-Lopez and many others mirror the killings of Michael Brown, Oscar Grant, Tamir Rice, Eric Garner, Anquan McDonald, and so many others around the country.

“For the past six months, San Francisco’s police commission has been debating how to change the city’s antiquated use of force for police officers.  Currently, police officers are allowed to use whatever force they deem necessary – a term that’s known as reasonable force.  The proposed policy would instead require minimal force.

“The debate is over how to make San Francisco safe.  One of the big issues has been over the question of Tasers.  Opponents say that Tasers kill and proponents of Tasers say that they save lives.”