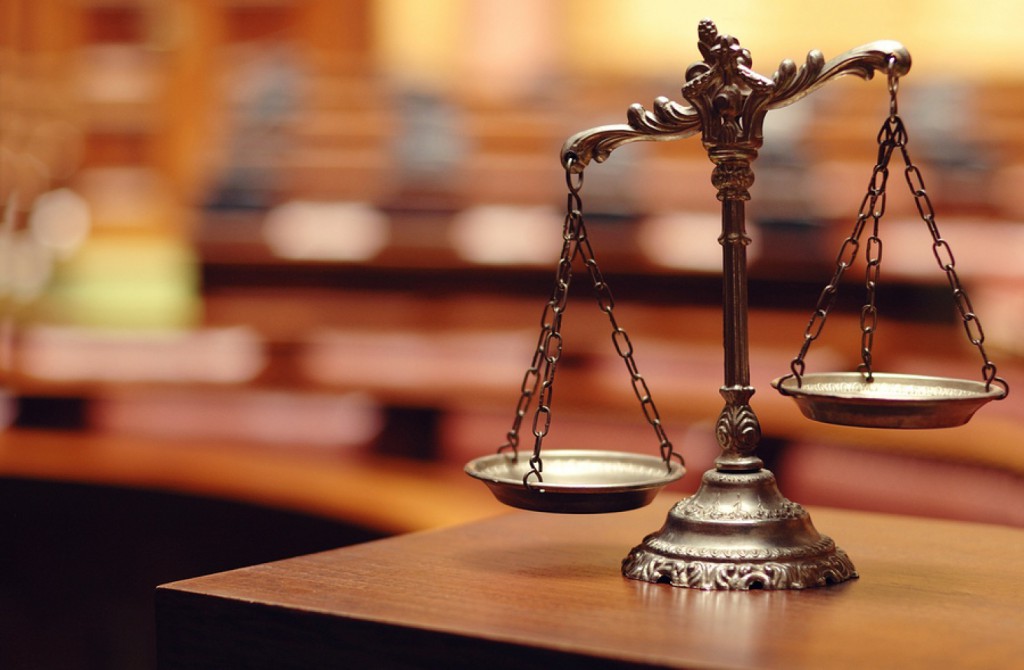 In the courtroom of honor, the judge pounded his gavel
To show that all’s equal and that the courts are on the level
And that the strings in the books ain’t pulled and persuaded
And that even the nobles get properly handled
Once that the cops have chased after and caught ’em
And that ladder of law has no top and no bottom
Stared at the person who killed for no reason
Who just happened to be feelin’ that way without warnin’
And he spoke through his cloak, most deep and distinguished
And handed out strongly, for penalty and repentance
William Zantzinger with a six-month sentence

It was like something out of a classic Bob Dylan song, where the subject of the song committed a senseless and selfish murder, killing 51-year-old African American barmaid Hattie Carroll, but he was privileged.  The modern version is Brock Turner, who was sentenced to just six months after being convicted of sexually assaulting an unconscious, intoxicated drunk woman outside a Stanford frat party in 2015.

While on the surface there may seem to be no way to defend this sentence by the judge, on the other hand, I worry that the backlash is misplaced.  There have been calls for recall and reform in the system.  The problem is that, while I have a lot of problem with the system – in my nearly seven years of covering the courts locally – the problem almost always is sentences that do not fit the crime because they are too harsh rather than too lenient.

The first court case I covered in Yolo County saw Ajay Dev sentenced to 378 years for the rape of his adopted daughter – a punishment that at the time seemed absurd and the concern has only been heightened by the belief that Mr. Dev is innocent.

For those who think that harsh penalties for convicted rapists are most appropriate, another early case we covered from 2010 involved the theft of a package of shredded cheese from the Woodland Nugget Market that resulted in a nearly eight-year sentence for the defendant.  The Yolo County DA originally sought a life sentence for Robert Ferguson in 2010, only to have a Yolo County judge reduce it to a second strike offense, which meant seven years and eight months.

If you believe such absurd sentences are things of the past, next week Eric Lovett might receive a 45-year sentence. While on trial for being an accessory to attempted murder, he allegedly threatened the complaining witness by making slashing finger gestures in court.  Despite the ambiguous nature of the video of the court proceedings and the fact that only a police officer actually saw it in real time, the jury convicted him of attempting to dissuade a witness, while hanging on the main charge in the case.  Because of his history and strike offense, Mr. Lovett now faces a life sentence – in effect for making obscure finger gestures in court – while a rapist goes free after a six-month jail sentence.

But it is the Brock Turner case that has captured the imagination of many in the nation – one million of whom have signed a petition urging that the judge be recalled.

At first, Santa Clara County DA Jeff Rosen seemed to oppose such a move.  In a statement following the sentence he said, “While I strongly disagree with the sentence that Judge Persky issued in the Brock Turner case I do not believe he should be removed from his judgeship.”  Elsewhere he noted that Judge Aaron Persky had been a fair judge.

But last week, with the firestorm swirling, Jeff Rosen’s office filed a Code of Civil Procedure section 170.6 motion, something he called “a rare and carefully considered step,” to remove Judge Aaron Persky to prevent him from presiding over a preliminary hearing for a male Kaiser Permanente surgical nurse accused of sexually assaulting a sedated woman.

He stated, “We are disappointed and puzzled at Judge Persky’s unusual decision to unilaterally dismiss a case before the jury could deliberate.  After this and the recent turn of events, we lack confidence that Judge Persky can fairly participate in this upcoming hearing in which a male nurse sexually assaulted an anesthetized female patient.”

From our experience, the use of a 170.6 is not that rare, but it illustrates the heated nature of this case.

The Santa Clara County Bar Association has, however, weighed in on the judge’s side, arguing for “the importance of judicial independence.”

“Judges have a duty to apply the law to the facts and evidence before them, regardless of public opinion or political pressure,” the statement from the Bar Association states. “If judges had to fear direct, personal repercussions as a result of their decisions in individual cases, the rule of law would suffer.”

But the judge is also starting to see other defense as well.

A group of defending attorneys started their own petition, arguing if the judge is forced out, “When we as a community reprimand or condemn a judge for engaging in such a holistic analysis and for exercising discretion, such efforts can have a chilling effect on judicial courage and compassion,” the letter states. Punishing him, the defenders explain, will “deter other judges from extending mercy and instead encourage them to issue unfairly harsh sentences for fear of reprisal.”

Deputy Public Defender Sajid Khan in a blog post warns, “Mass incarceration is largely a result of judges who have either not utilized discretion in sentencing or who have been deprived by state legislatures of discretion.  This lack of discretion has manifested in draconian sentences and overfilled prisons.  Rather than using robotic, one size fits all punishment schemes, we want judges, like Judge Persky, to engage in thoughtful, case by case, individualized determinations of the appropriate sentence for a particular crime and particular offender.”

By allowing judges to have discretion, we allow the independent and neutral judgment of an individual who has not only watched the trial, but also weighed probation reports and other considerations.

In the end, allowing for individual discretion to enter into the equation means that sometimes the judge will get it wrong.  But it is better, in my view, to allow for human error than to allow bureaucracy to demand that the Robert Fergusons of the world get harsh sentences for extremely minor crimes.

There is a final point by Mr. Khan that I have not seen made in the mainstream accounts of this case.  Judge Persky is being demonized for following the recommendations of the Santa Clara County Probation Department.

Here is how the system works – in general, most crimes in California come with a range of potential punishments, based on the history of the offender as well as the nature of the crime.  Generally speaking, a case is submitted to the county department of probation, which may interview the offender and the victim, and take all sorts of factors into consideration – including sentencing law – when making a recommendation.

The judge then takes that into account when making the ruling on the final sentence.

In this case, Mr. Khan writes, “after the jury found Mr. Turner guilty, the Santa Clara County Probation Department submitted a probation report along with a recommendation to the Judge about the appropriate sentence.  This report would include a summary of the offense, an interview with the victim, an interview and analysis of the offender and then a breakdown of statutory aggravating and mitigating factors and sentencing criteria.”

He notes, “With regard to Mr. Turner, the probation department recommended, based on all of the circumstances and factors of the case, that he receive a county jail sentence along with probation supervision.”

It seems that all Judge Persky did was follow the recommendation of probation when he issued the sentence.

I am not saying he was correct in doing so – but certainly probation had a lot more information about this case and the defendant than any of us.

Mr. Khan writes, “The sentence Judge Persky imposed upon Mr. Turner is exactly what I would want for a public defender client of mine under similar circumstances.  Mr. Turner, just 20 years old, had no prior criminal history and an exemplary record as a student-athlete. Probation, rather than prison, is the expectation for such an offender.”

I do worry about the rationale in this case.  While Mr. Khan makes a strong point here, I think this illustrates a fundamental bias in the system that generally plays against Mr. Khan’s clients.  As the Marshall Project notes, “Critics of Persky’s sentence in the Turner case say that people without the young man’s status — privileged, white, a promising athlete — are sentenced more harshly.”

On the other hand, Mr. Khan argues, “No one has been able to cite an example so far of him (Persky) where a similarly situated minority client has been treated harshly by him.”

In the end, I think the critics have a point that many do not have the young man’s status, but the remedy will be to ensure that all, regardless of circumstance and lack of prior record, will be subject to the same punishment – and that is a place I do not believe we want to go.

14 thoughts on “Eye on the Courts: Beware of What You Wish For”