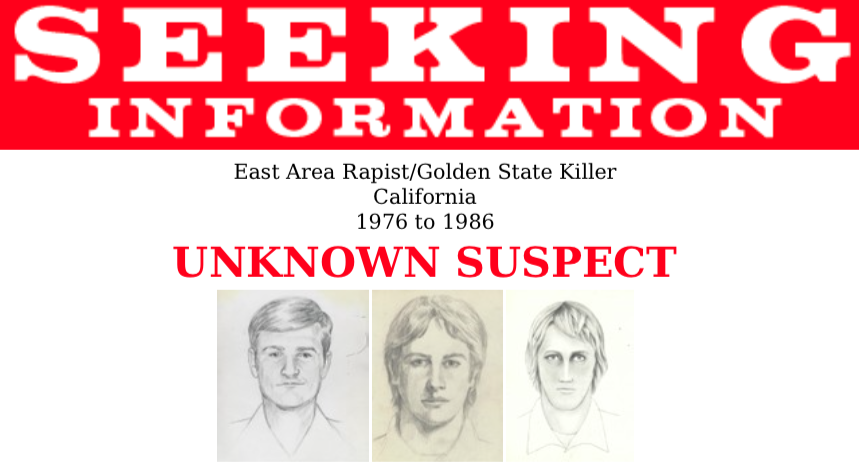 The FBI is joining with local law enforcement in an attempt to finally close a cold case file – that of the infamous East Sac Rapist. The case, which has been open and unsolved for over 35 years, now boasts a $50,000 reward to anyone who is able to provide verifiable information leading to the identification or arrest of the prolific murderer and rapist who terrorized East Sacramento during the 1970s. The East Sac Rapist (also known as The Diamond Knot Killer, The Original Night Stalker, The East Area Prowler and The Golden State Killer) began his reign of terror in 1976. Investigators have theorized that he initially began his crime spree as a burglar until he gained enough confidence to begin committing sexual assaults. Overall, at least fifty women were raped in the neighborhoods of Rancho Cordova, Carmichael, and Citrus Heights between June 18, 1976, and July 5, 1979.

The rapist would stalk middle class women who appeared to be home alone – strategically, those living near a park, school or wooded area to abscond his getaway. As he got more precise in his selecting of victims, he changed his preference to sleeping couples. He was known to enter into a home, wake his victims at gunpoint, force the female to tie up the male before putting dishes on his head – telling the male victim that if he heard the dishes fall he would be killed immediately. The murderer would then commit horrific acts upon the woman before pillaging the home – even eating food from their kitchens before finally making a getaway. The perpetrator was witnessed by several people but always outran his pursuers and was never able to be apprehended. The surviving victims and witnesses were able to generate these composite sketches. They described a man with blond or light brown hair, approximately 5 feet 9 inches tall. Although it is unknown if the East Sac Rapist is still living, he would now be between 60 and 75 years old. 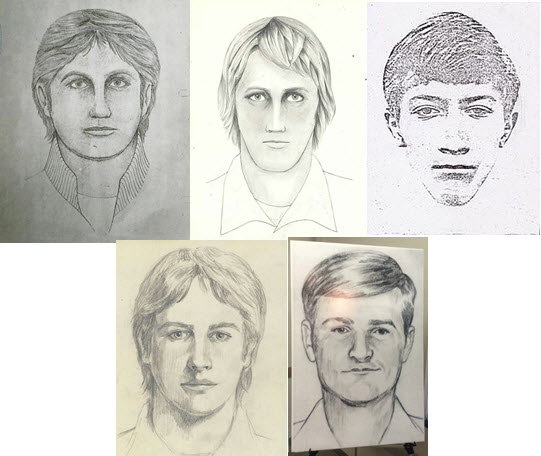 Criminologists and psychological profilers have spent decades compiling data on the East Sac Rapist as technologies have advanced. The case of the East Sac Rapist was the catalyst that led to the development of California’s DNA database, which stores the genetic identifiers of every convicted felon in the state. Ironically, despite the fact that the creation of the database has led to the capture of countless other criminals, it was never able to link the East Sac Rapist to any other entry in the massive index. Below is a list of personal qualities that experts find to be likely probable, given what is known about his crimes. However, it is important to note that psychological profiles are based on statistical and probabilistic frequencies and therefore cannot be deemed accurate until the perpetrator is linked with DNA evidence. 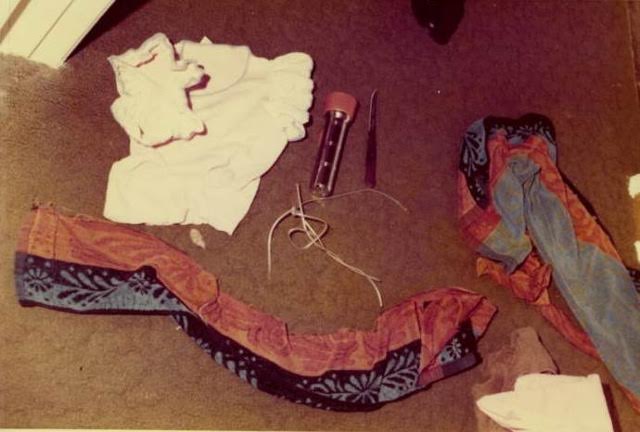 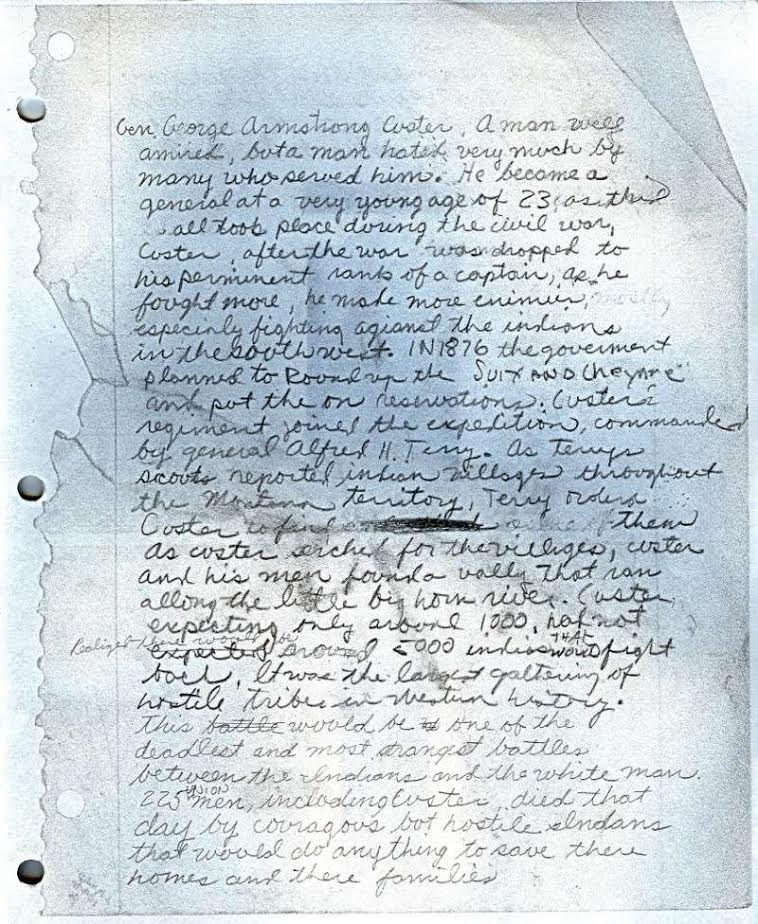 Another bizarre characteristic of the East Sac Killer was his method of calling victims before the attack and he would either hang up, act as if he had the wrong number, breathe into the phone, or make chilling premonitions to scare his victims. Below is the only audio evidence police have of the East Sac Killer which was left on an answering machine in 1978. The man repeats “gonna kill you” several times before hanging up.

*BEWARE THE AUDIO IS DISTURBING

The last known documented contact with the East Sac Rapist was in 1991 when a similar phone call was placed to terrorize his surviving rape victim. Eerie methods of communication were a consistent modus operando of the perpetrator, who left several personal excerpts from his diary at the scenes of his crimes. He even tipped off the police of his intentions to commit another murder in 1977 when he called the Sacramento Sheriff and briefly said in muffled voice “I am going to hit tonight. Watt Avenue.”  He later called to wish one of his rape victims a Merry Christmas years after the attack. Even more bizarre than the serial killer’s handwritten diary pages, which include an essay on General Custer, an anecdote about being humiliated in the 6th grade, and a punishment map, was a poem that was sent to the editor of the Sacramento Bee, the mayor’s office and the television station KVIE 6 entitled “Excitement’s Crave.”

The FBI said in yesterday’s press conference that the East Sac Rapist has been connected to at least 12 homicides, 45 rapes and 150 burglaries in total. His crime territory included Davis, Modesto and Stockton, in addition to the Bay Area and Southern California. Anyone with information about the East Area Rapist is urged to call the FBI at 800-Call-FBI (800-225-5324).

Share:
Previous : Council Gives MRIC One Week to Come Back with Workable Proposal
Next : Judges Denies Motion to Dismiss in “Bizarre” Circumstance