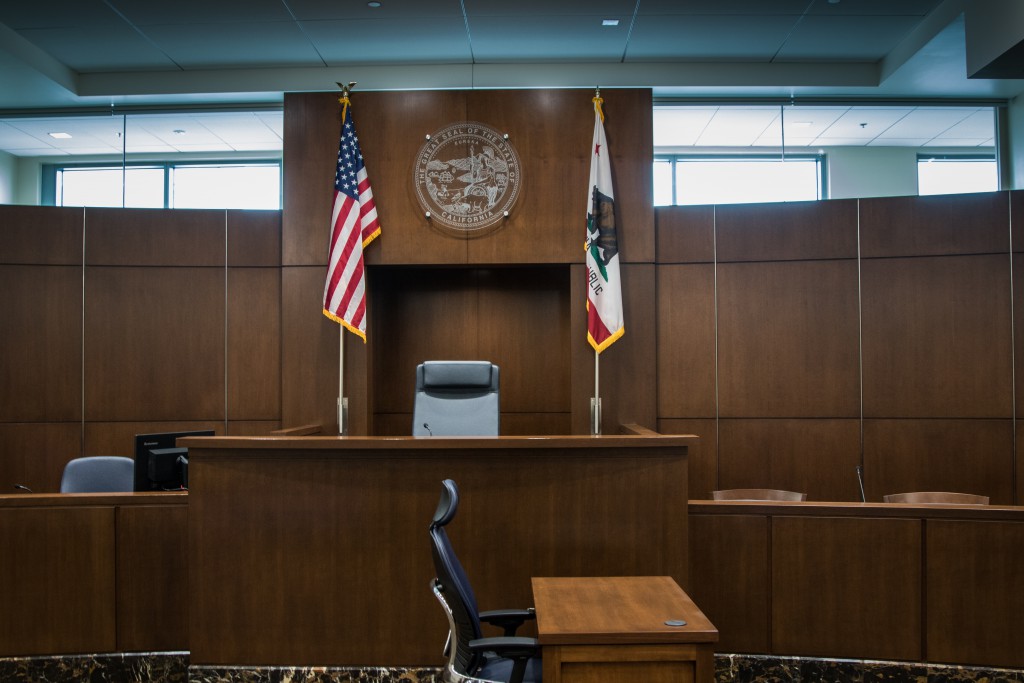 In the case of Salvador and Juan Angel, charged with among other things an assault with a deadly weapon and gang charges, this rule was put to a test, with Judge Dave Rosenberg ultimately ruling that the circumstances amounted to an effective negation of the original preliminary hearing and that a new one would commence the following day in his courtroom.

While Judge Rosenberg and Deputy Public Defender Peter Borruso clearly disagreed on the law here, they both agreed that this case was “bizarre.”

The brothers were arrested on April 4 for assault with a deadly weapon, drug and gang charges.  The preliminary hearing was held on May 31.  The witness at the time was sworn in and direct examination occurred.  It was during cross-examination where his testimony began to fall apart.  He was questioned “regarding his role in the altercation with Salvador Angel and Juan Angel.”  He was also questioned about an “the altercation that took place between himself and his fiancée.”

However, visiting retired Yolo County Judge Thomas Warriner stepped in and halted the questioning.  He asked, “Do I need to advise him of his Fifth Amendment privilege?”  Judge Warriner advised the witness of his Fifth Amendment privilege and stated that he would not be compelled “to testify with regard to what you did on that particular evening,” since charges had not been brought regarding the potential domestic violence during the previous incident.

At this point, the witness invoked his Fifth Amendment rights.  Judge Warriner stated that he did not “know how we can continue with this witness’ testimony.”

Defense counsel then stated that “we’re not waiving the one-session rule.” That is per Penal Code section 861, as indicated above.

Judge Warriner then ordered the witness’ testimony to be stricken over defense’s protest, and postponed the preliminary hearing until that Thursday.

The defense asked Judge Warriner whether they were “effectively starting the prelim over.”

Judge Warriner responded “Well, yes, depending on—I mean, I won’t be there.”

In court on Wednesday, Peter Burroso argued to Judge Rosenberg how this doesn’t count as a preliminary hearing.  There was no waiver of the one session rule by the defense.  He noted that things were going quite well for the defense and that the court erred procedurally.  He argued that this was covered under PC section 861, that there were no exceptions to the one session rule in this case and no good cause by the prosecution to be able to continue the exam.

Deputy DA Robin Johnson responded that the People were trying to proceed that day.  Judge Warriner wasn’t there the next day and, because he struck the testimony, this was effectively a brand new preliminary hearing.

However, Judge Rosenberg reached a different conclusion on Wednesday, fully aware that this could be appealed and that an appellate court might have a different view.  He ruled that the visiting judge had the authority to strike the testimony.

Under the circumstances, striking the testimony meant the preliminary hearing “effectively never started.”

Mr. Borruso put on the record the fact that the determination that there was never a preliminary hearing had no controlling authority cited to support it.  Moreover, he argued that the judge never addressed the issue of needing good cause to continue the prelim.

However, the judge maintained that the fact that there was a visiting judge who would not be there again was in itself good cause for the postponement, and he denied the motion to dismiss the complaint.

The preliminary hearing is set to begin Thursday afternoon in front of Judge Rosenberg.

One thought on “Judges Denies Motion to Dismiss in “Bizarre” Circumstance”