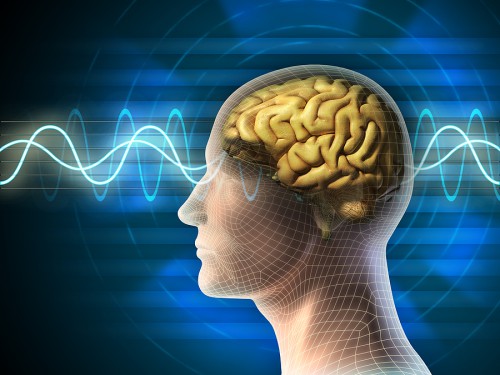 by Harold A. Maio
It is never OK to say there is a stigma to mental health issues, it is always OK to educate someone who does. It is, in fact imperative that we do, to end the harm such prejudice has caused.
Our approach to mental health issues overall has to change: We have to accord the illnesses we presently call “mental” the respect we accord all other illnesses. Only through such respect will we find the answers we need to both prevent and medically address them. And we are making progress in the research that will do that.
Through intense and worldwide medical research we are finding direct connections for these illnesses to the physical brain. Though we have not devoted this research the funds we devoted to finding a cure for polio, the funds we have dedicated are yielding results.
What we do know is worth emphasizing: We know that each of these illnesses is an illness of degree, ranging from extremely serious, to far less so, with a great many degrees in between.
We know that the most serious of these illnesses, schizophrenia, can leave a person unable to experience reality as we know it (that is the view with which most of us are acquainted), to people holding doctoral degrees and teaching at university, and every degree in between. Each of my acquaintances with that illness holds a doctoral degree. Elyn Saks is perhaps the most famous, she teaches law  at USC.
Chronic depression arguably affects the largest number of people and, again, exists in degree, from wholly debilitating, to an interference that does not control one’s life. The most famous person to deal with severe depression, Winston Churchill,  led his country through World War II despite it. He called it his black dog, it dogged him throughout his life, but did not control it.
Bipolar disorder, an illness that causes mood swings from manic-elation to depression also exists in degree, and in its milder form the highs can impel persons to success. Catherine Zeta-Jones and Carrie Fisher are two such people.
Each of these illnesses in its most serious forms can also kill, making it imperative that we continue to fund research, that we continue to search for answers, and that we show each of them utmost respect.
Harold A. Maio is a retired mental health editor
Share:
Tags:Mental Illness
Previous : BOB POPPENGA is running for Davis School Board
Next : Free the Transcripts: The Case for More Transparency in the Court System

8 thoughts on “Guest Commentary: It Is Never OK to Say There Is a Stigma to Mental Health”