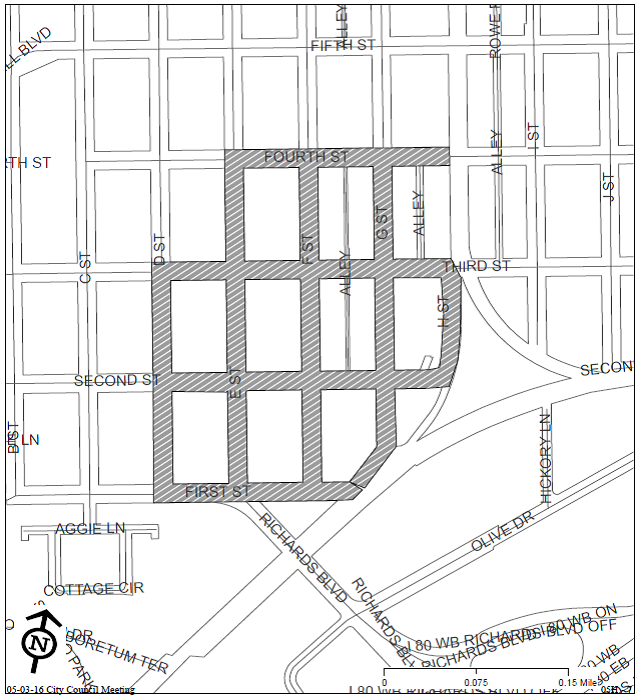 While the lunch hour in downtown is notably congested, one of the problems that makes things worse is that delivery and other commercial vehicles will simply double-park to unload.  This causes huge backups in the downtown and leads impatient drivers to attempt risky and at times unsafe drive arounds.

However, the city is finally going to start cracking down on this.  According to a press release on Wednesday from the city, beginning on August 29, the Davis Police Department will begin enforcing an ordinance restricting commercial vehicle double-parking downtown Monday through Saturday from 12:00 p.m. to 1:30 p.m. The Davis City Council adopted this ordinance on May 3, 2016, implementing one of 19 recommendations made by the Downtown Parking Task Force (DPTF), the first phase of which was approved by the Davis City Council in March 2014.

“Commercial vehicles serve an important role in the vitality of downtown, providing goods and delivering packages to downtown businesses. However, due to traffic and parking impacts during the ‘lunch peak,’ the DPTF recommended restricting double-parking during this timeframe to improve downtown traffic circulation,” the city said.

“This measure should help reduce traffic congestion during our busiest time and make parking more accessible to downtown visitors. This step is an important part of a larger City Council plan to improve parking conditions in our downtown,” said Mayor Robb Davis.

The new ordinance will be enforced after the required signage is installed on the appropriate block faces, which is expected to be completed by August 29.

The map identifies areas where commercial vehicle double-parking is prohibited. For more information on the DPTF recommendations, refer to the Downtown Parking Management Plan: http://gettingarounddavis.org/news-updates/news-02/.