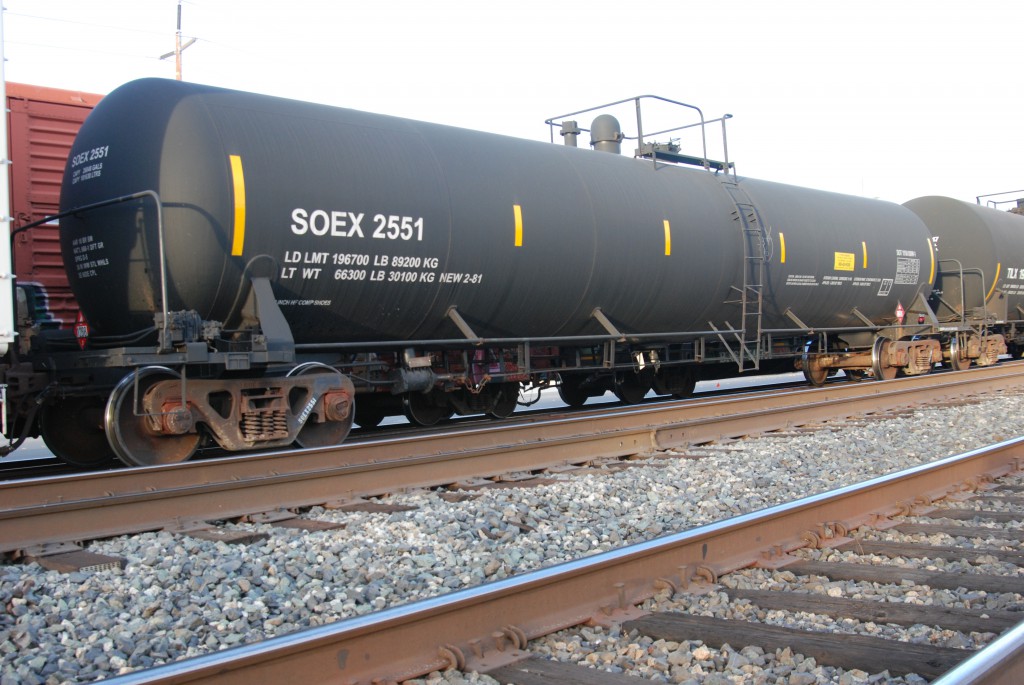 (From Press Release) Today, the U.S. Surface Transportation Board denied Valero’s  (NYSE: VLO) request for a ruling that the Benicia Planning Commission’s denial of the company’s permit for an oil train facility was preempted by federal law. This decision came hours before the Benicia City Council voted to kill the project in a unanimous 5 to 0 vote.

The Sacramento Stop Oil Trains Coalition helped to contribute to a big victory for the climate today as the Benicia City Council voted unanimously to deny Valero Refinery the permit to expand their facility. If granted it would have allowed up to 100 rail cars a day filled with explosive crude oil to run through downtown Sacramento on their way to the refinery.

Members of the coalition have been active since 2014 demonstrating solidarity with the victims of Lac Megantic, Quebec; testifying at the CA Legislature, SACOG, Sacramento Unified School District and the Benicia City Council and writing letters to regulators. “All of these actions helped contribute to this win,” said Chris Brown, organizer of the Sacramento  Stop Oil Trains Coalition.

The Sacramento-based coalition worked closely with STAND.Earth, Benicians for a Safe and Healthy Community and Yolano Climate Action to help defeat this project. Here are some of their statements:

“This is a victory for the right of communities to say no to refineries’ dangerous oil train projects. The federal government has said once and for all that there is nothing in federal law that prevents cities from denying these oil companies’ dangerous rail projects. The oil industry keeps telling communities they have no right to say no to oil trains, but this ruling once and for all refutes this. By denying Valero’s oil train project, the Benicia City Council has demonstrated its commitment to protect public health, safety and our climate in Benicia and beyond. More than anything, this victory belongs to the people of Benicia, who courageously led this multi-year effort to stop Valero’s dangerous project. We call on decision makers in San Luis Obispo, CA, Skagit County WA and other municipalities to recognize that this federal ruling gives them the right to say ‘NO’ to oil companies pushing oil train facilities.”

“We Benicians are elated that the federal government has our back. The Planning Commission’s denial of Valero’s dangerous crude by rail project was a completely legitimate exercise of land use authority. Valero’s 11th-hour stalling tactic did not work. We’re also incredibly pleased that the Benicia City Council has finally decided to end this four-year nightmare. Benicians and their families can now rest comfortably knowing we will not become the next Lac-Mégantic, Québec, or Mosier, Oregon.”

-Andrés Soto, Benicians for a Safe and Healthy Community & Communities for a Better Environment

Share:
Tags:BeniciaEnvironmentOil by RailOil Train
Previous : Competing Measures for the Death Penalty on Collision Course
Next : Analysis: Additional Campus Housing Will Help but Will Not Solve Housing Problems