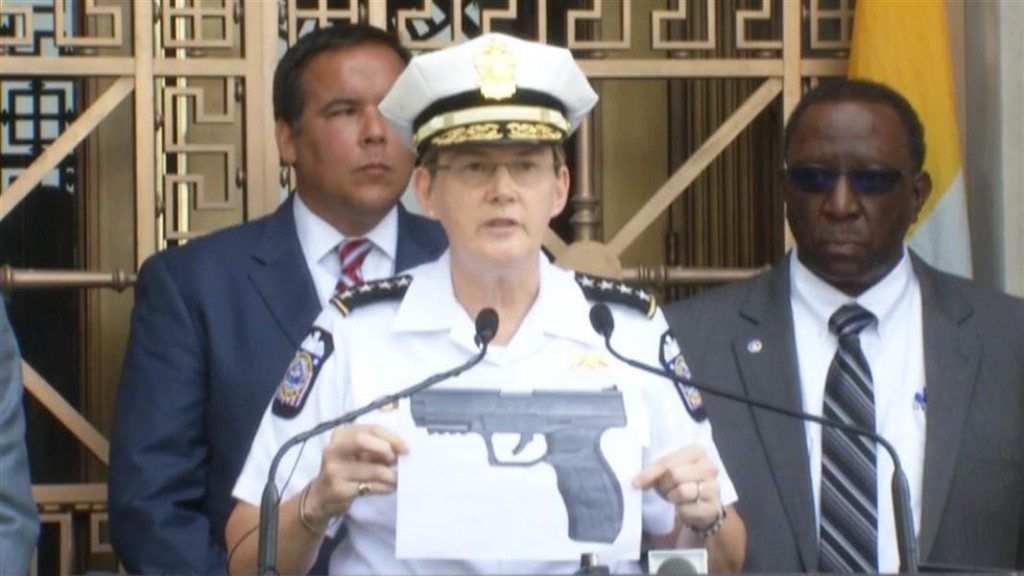 In what bears some resemblance to the Tamir Rice shooting, this time in Columbus, Ohio, an Ohio cop has shot and killed an 8th grader, identified as Tyre King.  The teen was shot “multiple times” by Columbus police officer Bryan Mason Wednesday night after he allegedly pulled what turned out to be a BB gun out of his waistband.

According to the Columbus Dispatch, the police were initially called to investigate an armed robbery.  They teen ran and was shot.  Witnesses said the boy’s gun looked real.  The chief described the BB gun as “practically identical” to the officer’s gun.

The Dispatch notes, “The shooting had Mayor Andrew J. Ginther and Police Chief Kim Jacobs pleading for patience and calm Thursday in the wake of the shooting death of 13-year-old Tyre King, a suspect in a robbery.”

They add, “Police said King had removed a gun from his waistband when Mason, who was chasing him, fired. It’s unclear whether the teen pointed what turned out to be a BB gun at anyone or even raised it.”

“We ought to be shocked and angry as a community,” said Mayor Ginther, who became emotional during a news conference at City Hall on Thursday morning. “In the safest big city in America, we have a 13-year-old dead in our city. That is unacceptable.”

“At 7:42 p.m., police responded to a 911 call saying that a man who lived near Franklin Park had been robbed of $10 by armed teens who had then fled in a black car. The victim also was on the phone call and described one of the suspects as carrying a Ruger pistol.”

Tyre King and his 19-year-old friend Demetrius Braxton, were part of the group that robbed someone.

“There‘s something wrong with this country,” the mayor said during the press conference. 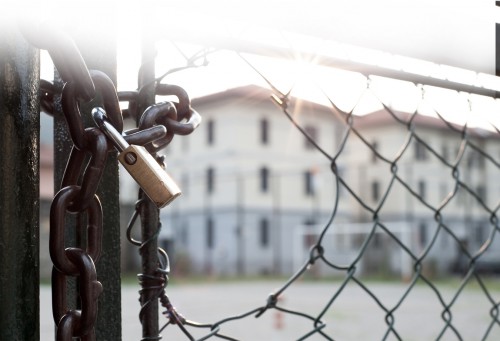 Family members of Cameron Todd Willingham, an innocent man who was executed in Texas in 2004 for a crime he didn’t commit, will travel to California this week to warn voters about the unintended consequence of Proposition 66.

Experts warn that Texas has executed at least two innocent men. The Willingham family will be joined by Barry Scheck, the director of the Innocence Project, and Ernest “Shujaa” Graham, who was wrongfully convicted and sentenced to death in California. Graham was eventually acquitted after spending six years on death row for a crime he didn’t commit.

“Texas executed my son for a crime he didn’t commit even though new evidence proved that he was innocent,” said Eugenia Willingham. “Flawed laws in Texas that make it difficult to introduce new evidence of innocence are responsible for my son’s death, and now California is poised to make the same mistake. Voters need to know that innocent people will be executed if Proposition 66 passes.”

“There is no doubt in my mind that Prop 66 will increase California’s risk of executing an innocent person,” said Barry Scheck on behalf of the Innocence Project.

Opponents of Prop. 66 argue that the “very reform intended to ‘speed up’ California’s death penalty over the last thirty years has had the exact opposite effect, while increasing costs to taxpayers. Prop 66 is no different. It proposes changes that will make the system more expensive, complicated, bureaucratic, and slow. If enacted, implementing Prop 66 would cost California taxpayers tens of millions of dollars per year just to pay for new layers of government bureaucracy and court staff. Prop 66 also allows the state Department of Corrections and Rehabilitation to build new death row facilities anywhere in the state, which would cost taxpayers unknown millions.”

They add, “The Proposed Initiative requires the appointment of literally hundreds of attorneys and legal staff to implement. That is because California currently has an enormous backlog of death penalty cases awaiting appointment of counsel.”

40 thoughts on “Justice Watch: Another Teen Killed by Police; California Again Pushes against the Death Penalty”