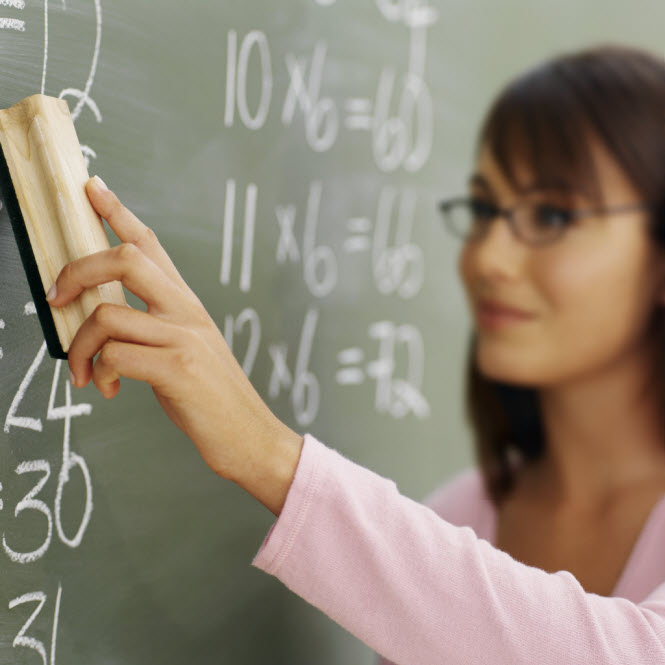 (From Press Release) – The Davis Teachers Association is pleased to announce the results of our endorsement process for the fall 2016 November election. With over 92 percent of the vote in favor, DTA has endorsed Measure H. The measure will provide funding to protect the jobs of many valued educators and the learning they produce everyday with the students they serve. The opportunities that the parcel tax affords the students of Davis are part of what make the DJUSD the outstanding district it is.

DTA President, Blair Howard, says that “the Association looks forward to working for the passage of the measure, as well as continuing to advocate at all levels for better funding for all public schools, including Davis Joint Unified.”

The educators of Davis have also voted to endorse both Alan Fernandes and Susan Lovenburg for the two school trustee positions in the November 2016 election. Both candidates have shown through their years of service to the district that they do the hard work of becoming educated on the issues facing the district, that they consider the many sides to each issue, and that they dedicate themselves to ensuring the future stability of the DJUSD.

DTA endorsed Alan in 2012 and 2014 because he has consistently listened to the many voices on the issues facing the district and made decisions to move the district forward, and we continue to support him in his service of the district.

“Alan has been a passionate voice for all stakeholders in the district, and as educators we value his trust in us as the professionals to make decisions and provide input that will support the students we work with everyday. I have enjoyed working with Alan on the Strategic Planning Committee and as a Board member and respect the work he has done. Alan has always sought the honest opinion of the educators of the district” notes Blair Howard.

We are also excited to endorse for the first time Susan Lovenberg. DTA has always respected the time and consideration Susan has put into her work on the board, and even if our perspectives differed, it was done with with respect.

President Blair Howard states that “DTA has chosen to endorse Susan because of what she has accomplished, but also because she has identified the looming teacher shortage as a top issue and acknowledges that while steps have been made to address it, more work needs to be done to to effectively attract and retain top quality employees. Susan tackles tough issues knowing that they may not lead to solutions that please everybody, but strives to do what is best for all students in the district.”

Both candidates are familiar with the issues facing the district, understand the dynamics, and are committed to moving the district forward, which is why the membership voted strongly to endorse them. We are happy to join with the classified staff of the DJUSD represented by CSEA in endorsing these two great candidates. DTA looks forward to engaging with the community to make the case for the reelection of Alan and Susan.