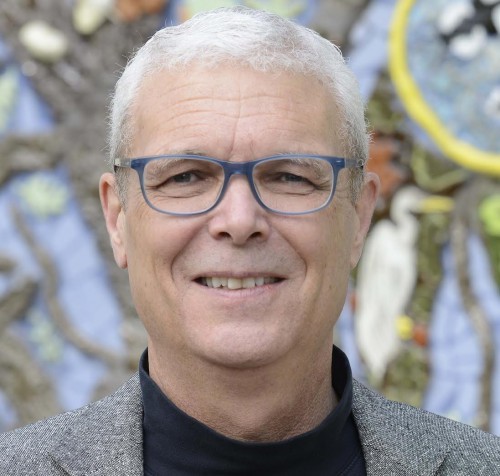 Up until yesterday, the establishment had lined up behind incumbents Susan Lovenburg and Alan Fernandes.  The Davis Enterprise, the Davis Teachers Association, and Yolo County Democratic Central Committee had all backed the incumbents in the DJUSD School Board race.

But challenger Bob Poppenga has run a very strong race.  At the last filing, he had raised 50 percent more than his nearest challenger, Susan Lovenburg.  He has a strong campaign organization that has already walked much of Davis.  And he has his share of strong endorsers, but what he didn’t have was a major endorsement until now.

The Sacramento Bee has endorsed Bob Poppenga and incumbent Alan Fernandes.  Now Bob Poppenga can claim a major newspaper endorsement, while Alan Fernandes can claim to have the endorsement of both the Enterprise and the Bee.  As some have put it, Alan Fernandes is in a strong position because he’s everyone’s second choice – and while that may overstate things, it does make this race intriguing as it heads into the final three weeks before the election.

The Bee breaks down their endorsements as follows.

First they call Measure H “an easy call.”  They write: “Voters should approve it. It represents about $620 a year on an average parcel, with an exemption for seniors, but the money underwrites about $10 million a year in enrichment that makes all the difference for Davis children, from athletics and libraries to reading specialists and reduced elementary class sizes. It needs a two-thirds majority to pass.”

They call Alan Fernandes “an easy call” as well.  They write: “Voters should absolutely re-elect incumbent Alan Fernandes, who has been a smart, calm and positive voice in the three years since a former trustee’s conflict of interest led to his appointment and subsequent election. A lawyer with two young sons in the Davis schools and a day job as head of government relations for Los Angeles County, Fernandes has worked hard to rebuild trust, transparency and consensus. His skill increased the ranks of Davis’ elementary counselors and school nurses; if re-elected, he wants to ramp up preschool enrollment and narrow the district’s achievement gap.”

The other seat, they say, “is more of a jump ball.”

On Susan Lovenburg they write that her candidacy “is wrapped up in a bruising debate the district had last year over its popular program for gifted students in elementary and middle school.”

They note, she “pushed for that debate” and “has ended up having to fight for re-election.”  Her desire to update the program “was surely well-intentioned, but it touched a third rail of local politics in the university town, where about one child in three was in the gifted program.”

Instead, “Fearing that the schools might lose their rigor and have less to offer high achievers, fans of the old gifted program have contributed amply to challenger Bob Poppenga, a UC Davis veterinarian with two children in the district.  Their fears seem exaggerated, given the community’s regard for academics. Far more pressing in Davis is the need to better serve the children who aren’t bound for the Ivies.”

But they argue that Ms. Lovenburg has served for nine years and her children are grown.  On the other hand, Mr. Poppenga, “who has one child in the gifted program and another in the district’s program for English learners – brings a broad perspective, a fresh eye and perhaps a more personal stake in the district’s business. As a smart newcomer, he should be given a chance to serve.”

The Bee dismisses Jose Granda as having “a sincere commitment to public education,” but that “is undercut by his ideological opposition to the parcel tax the schools depend on.”

Supporters of Bob Poppenga will certainly see a less than glowing endorsement, but Mr. Poppenga can put it on his literature in the last three weeks and push the endorsement out on social media and into the press.  That certainly gives him another leg to stand on as he battles two incumbents into the final weeks of the election.

Our analysis remains that there are two strong incumbents and one strong challenger for three seats.  Every little advantage matters and the Bee endorsement, quixotic as usual, gives both Alan Fernandes and Bob Poppenga a boost.

We are surprised that AIM has not become a bigger issue in this election, but perhaps it is simmering just below the surface.