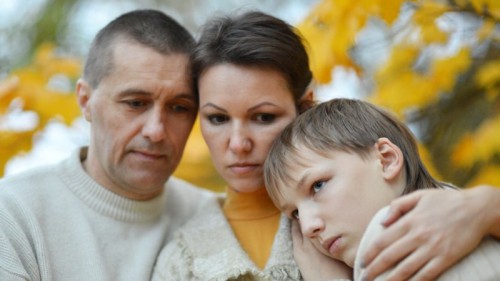 In the wake of new and emerging evidence, the family of Greg Zielesch is asking for a review of his murder conviction.  They have put forward a Change.org petition asking the attorney general, among others, to review the case.

According to official records, on November 17, 2005, Greg Zielesch bailed Brendt Volarvich out of jail and in return asked Mr. Volarvich to kill Doug Shamberger, who reportedly had been sleeping with Mr. Zielesch’s wife.  In the process, Mr. Volarvich was supposedly given a gun, via Rebecca Pina, but when he was stopped by CHP Officer Andy Stevens, he shot and killed the officer.

Mr. Volarvich was tried and convicted of murder and sentenced to death.  Meanwhile, Mr. Zielesch, who was not there at the scene, was convicted of the first degree murder of Officer Stevens, and conspiracy to commit the murder of Doug Shamberger.  He was sentenced to state prison for an indeterminate term of 50 years to life (two consecutive terms of 25 to life), plus a consecutive determinate term of seven years.

The actions of Yolo County District Attorney Jeff Reisig has affected a lot of citizens in the most horrific way imaginable. We must put a stop to the corruption, and injustice way our citizens are treated. In 2008, The Zielesch family was just one of many of Jeff Reisigs victims. You or your loved one could be next. Let’s stop it now!

HERE ARE JUST A FEW OF THE REASONS THE CASE NEEDS TO BE REVIEWED, AND HOPEFULLY HELP OTHER SUCH CASES IN YOLO COUNTY:

A key defense witness was never called, and was brushed off by District Attorney Reisig, which would have changed the outcome.

The case should have been tried out of Yolo County due to the high profile. The REAL people should be doing the time, not on our streets and committing more felonies in multiple counties (FACT). We need your help! PLEASE SIGN TO GET THIS CASE REVIEWED!  hopefully get more Yolo County District Attorney Jeff Reisig’s cases looked into for further corruption! Your voice counts!

We can’t do it without you! Thank you for your support!

A critical witness, Rebecca Youngblood, was never called to the stand.   In a video statement, she tells the Vanguard that she personally witnessed Rebecca Pina steal the gun from Greg Zielesch’s residence in 2005.

Now married, with the name of Rebecca Weinhardt, she tells the Vanguard that she was Greg Zielesch’s roommate at the time of the murder.

She said, “I was a witness that was never called for the case, I witnessed Becky Pina steal the gun that was used to shoot Andy Stevens.”

Last week the Vanguard posted this video of Ms. Weinhardt: