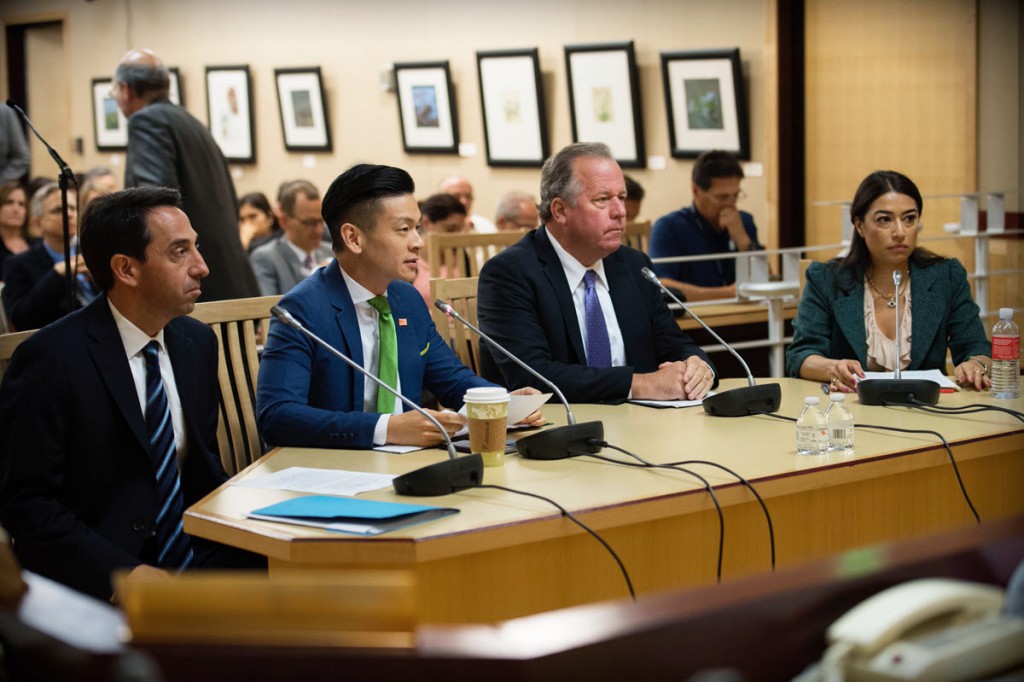 (From Press Release) – Assembly Bill 2888 by Assemblymembers Bill Dodd (D-Napa) and Evan Low (D-Silicon Valley) was signed by Governor Jerry Brown on Friday.  The new law requires that those convicted of sexually assaulting unconscious or severely intoxicated victims are sentenced to prison. AB 2888 was introduced in response to the shockingly lenient sentence given to Brock Turner by Judge Aaron Persky in the recent Stanford rape case.  The legislators worked closely with Santa Clara DA Jeff Rosen in crafting the proposal.

“Sexually assaulting an unconscious or intoxicated victim is a reprehensible crime, and now our laws better reflect that. Sentences like those in the Brock Turner case discourage other survivors from coming forward and sends the message that raping incapacitated victims is no big deal,” Assemblymember Dodd said. “I want to thank Governor Brown and my fellow legislators for standing with victims and building a culture that will help prevent these appalling crimes. Thanks to this law, convicted felons like Brock Turner will no longer be able to avoid state prison.”

Prior to the bill being signed into law, not all forms of sexual assault involving penetration were included in the list of offenses that would trigger a mandatory denial of probation. For example, a perpetrator at a college party who chose to forcibly rape a conscious victim would go to prison. However, a different perpetrator at the same party who chose to watch and wait for a victim to pass out from intoxication before sexually assaulting her was eligible for probation. With AB 2888 being signed into law, that loophole has been closed.

“The national awakening about campus sexual assaults started by Emily Doe’s powerful letter continues to grow, changing our minds and our laws,” DA Rosen said. “While prisons are not appropriate for every person convicted of a crime, rapists belong in prison.”

“I want to thank Governor Brown for his signing AB 2888. This sends the strongest possible message that rape is rape and in California, if you do the crime, you’re going to do the time,” Assemblymember Low said. “Judge Persky’s ruling was unjustifiable and morally wrong, however, under current state law it was within his discretion. While we can’t go back and change what happened, we have made sure it never happens again.”

Turner was convicted earlier this year on 3 felony counts of sexually assaulting Emily Doe, as she lay unconscious on the ground after a Stanford fraternity party. Her 12-page letter went internationally viral when a judge sentenced the Stanford swimmer to only six-months in county jail sentence, despite the fact that Turner was eligible for a sentence of up to 14 years in prison. Had this law been in place when Turner was sentenced, he would have been required to serve time in state prison.