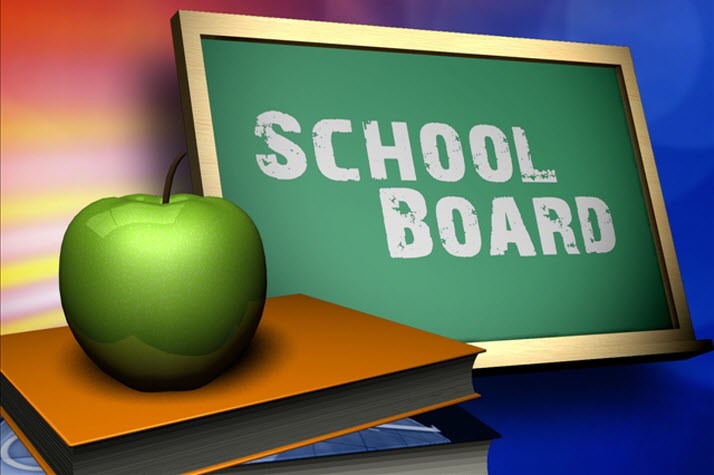 DJUSD School Board Candidates Alan Fernandes, Jose Granda, Susan Lovenburg and Bob Poppenga squared off on Monday at a candidates forum sponsored by the PTA.  The video was recorded by Davis Media Access.

8 thoughts on “School Board Candidates Square Off in PTA Forum”