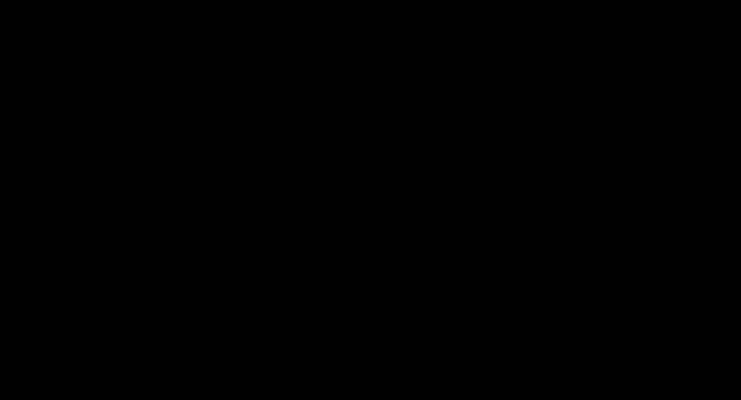 Two very deeply flawed candidates faced off last night and it appears that Donald Trump will win the Electoral College and quite possibly lose the popular vote (the last I checked Hillary had a very narrow lead in that category).

My view of Hillary is that she was a bad candidate for perhaps somewhat different reasons than other people.  The emails did not help her for sure, and she could never seem to get past that.  It certainly did not help that internal campaign emails were hacked and then leaked to WikiLeaks.  The baffling Comey decision was not good for her as well.

And yet, and this is just my opinion, I wonder how much this election turned out to even be about Hillary Clinton.

As an independent journalist, I find it amusing (if I can shed such an emotion this morning) as to how badly the Washington pundits called things.  This really was Brexit, V 2.0.  They never saw it coming.

The national polling might have been relatively okay if the race had been polled at a 3-point Hillary Clinton lead and she won by about 1 percentage point, that’s within the margins of error, for sure.

As much as there is a lot made about the unpopularity of both candidates, this race remarkably came down to turnout and demographics.   To me, that is what bodes ill for the future of this country.  Most of those on the left (those who didn’t vote for Trump or Stein), held their nose and voted for Clinton.  The Republicans may not have held their base as well, but Trump made up for it in record surges of rural, white, non-college educated voters.

In the end, an overwhelming number of people of color voted for Hillary Clinton.  Women narrowly voted for Hillary Clinton.  College educated whites split their vote almost down the middle.  Non-educated whites voted overwhelmingly for Trump.  That pundits missed in this race because they underestimated the numbers of those voters and their anger.

Maybe a candidate with less baggage or greater ability to handle that baggage would have prevailed over Trump.  But I think that underestimates Trump.  The pundits, I’ll put myself there as well, underestimated the level of anger in the electorate and they underestimated the skill by which Trump exploited that anger.

They liked that he was unbalanced and spoke out of turn.  They want to, in the words of many, “burn down the swamp.”  I heard interview after interview of the distrust of the politico class, the feeling of displacement in their own country, and that they wanted someone who can return their country to greatness.

It is a dying gasp in many ways.  The demographic shift is against the white non-college educated rural voter base, but, in one election, the stars aligned, and they eked out another Electoral College engineered victory, even if they lacked the numerical numbers to be a popular vote majority.

That is, of course, no solace to the many who worry what a Trump presidency will actually look like.  For all of the pundit talk about Trump being for Trump, in the end, he saved a number of Senate seats that looked to be lost.  But what does a Trump administration look like?  The Republicans have all levers of power, they will reshape the Supreme Court, but can they govern?

The biggest problem for the Trump supporters is that Trump is not going to be able to replace the high-quality manufacturing jobs that have gone overseas.  We are now a post-industrial, technologically based economy – those jobs are gone and they aren’t coming back.

We stand now at a crossroads.  For too long, the Democrats have forged a base of women, college-educated and people of color and they have left behind the white working class.  For too long, the Republicans have consolidated into an unholy alliance between the religious right and the wealthy, and the two have increasingly divergent goals.  But, in the long run, it is hard to see how the Republicans can remain a white-only party.

The undertones of racism, the playing of footsie with racist and alt-right elements by Trump is disconcerting, but I think the bigger problem is the growing divide between two Americas.

Trump talked last night about uniting all of the people, but his rhetoric makes that impossible.  In the end, I am not sure what is more dangerous for our nation – the volatility of Trump the man or the deepening divide between two Americas.

On a final note, I was particularly bothered during the campaign by the modeling done by statistical analysts.  My problem here is the use of percentages to denote the possibility of victory.  They hugely fluctuated, which was bothersome.  They also had these absurd percentages – in the 90s by election day – even the more conservative estimates (as in cautious, not politically conservative) had Hillary’s chances in the 70s.

As it turns out there was a problem with the models – they systematically misdiagnosed what the electorate would look like.  But there is an even more fundamental problem – some of these models went back to the 1940s, but some only went back to the 1970s, when polling became more prevalent.  I simply believe we don’t have the data to be able to model results as accurately as some believed.

I will say that consistently Nate Silver warned about the uncertainty and volatility of this race, but, even so, his modeling proved faulty – and mostly again because of the underlying problem with the polls, in that we misdiagnosed who would vote.

150 thoughts on “Special Commentary: My Frank Assessment on the State of the Union”