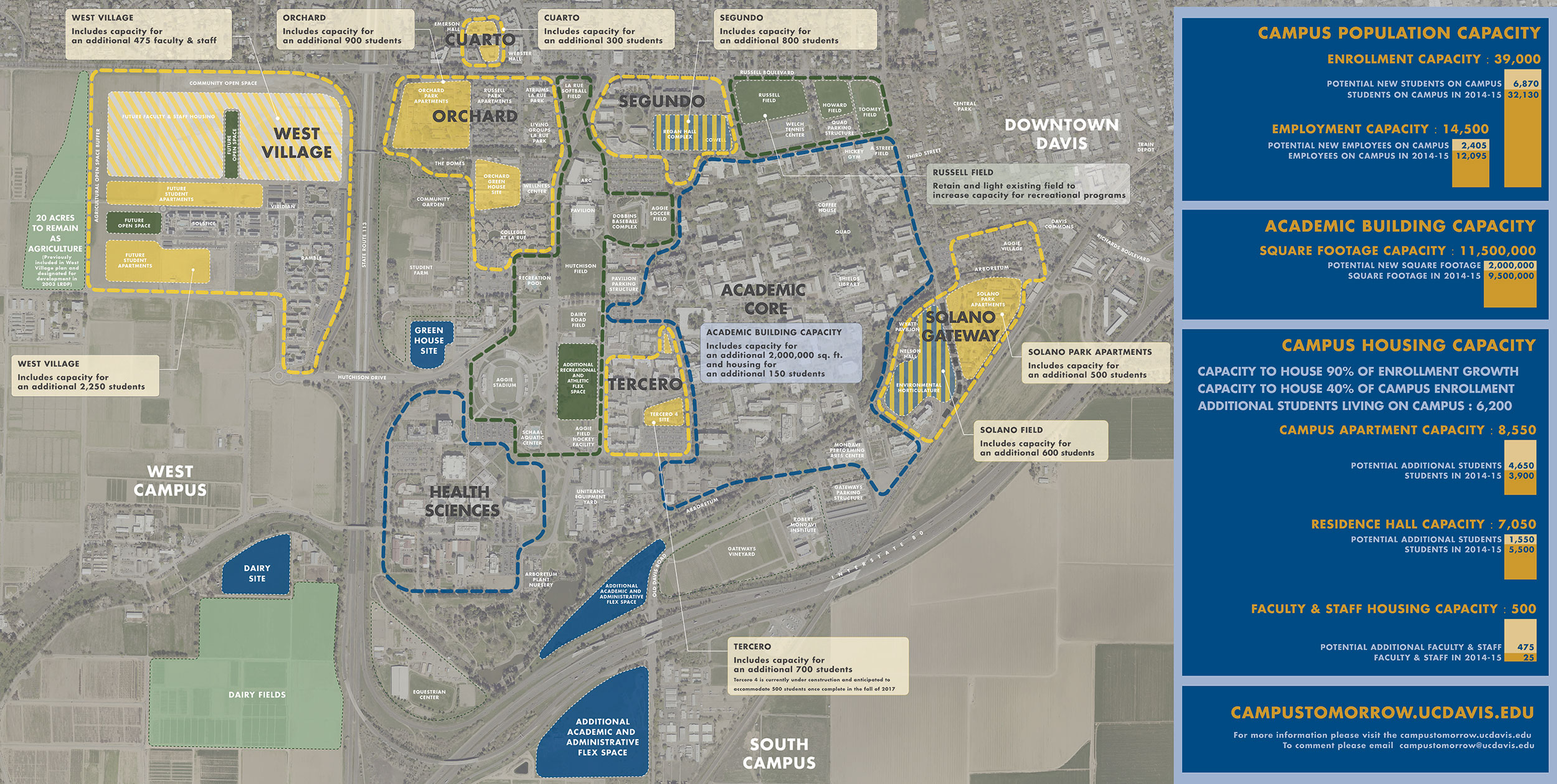 I have reviewed the draft “LRDP Interests Framework” that you will be discussing on Tuesday. My comments are not intended to represent the views of the Finance and Budget Commission, of which I am vice chair, but do represent my views as a citizen of Davis.

5 thoughts on “Another View of the LRDP Process”