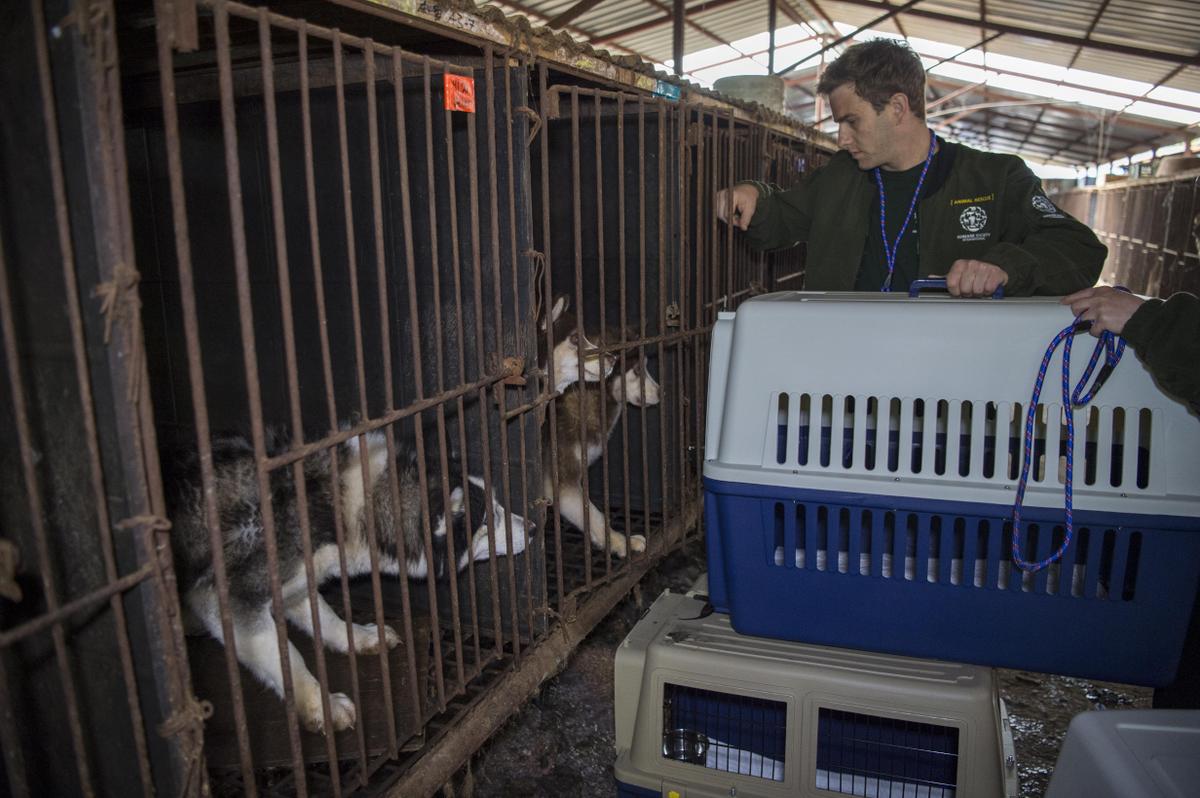 Someone recently asked me what surprised me most about being on the city council. I replied that I was surprised at the wide range of issues that we encounter on a regular basis.

In order to be effective, we must remain focused on the big issues.  For me, some of these big issues are paving our roads, maintaining the fiscal sustainability of our town, protecting/improving the downtown, and making sure that development decisions balance the near neighbors’ concerns with needs of the entire community.

Having said that, we still get thrown issues that should be dealt with at some level. Gandhi? Coyotes? Historic bathrooms? Our community rightfully expects that we have the bandwidth to pay attention to all sorts of items.

Recently, we starting receiving a large number of emails expressing concerns about the treatment of dogs in Korea.  The connection to Davis was made in the emails – “Why does Davis have a sister city relationship with Sangju Korea when the Koreans are mistreating dogs?”

Accompanying the emails was a link to this youtube video (Warning extremely graphic and disturbing images):

My general view is that people of sovereign nations should be allowed to live as they as nation choose to live.  It is not my position to tell people how they should or should not live.  I do not need someone from another country telling me whether or not I should be able to eat a hamburger or not.

At first I mentally placed the emails I was receiving in the “low priority” category; I would get to them eventually.  I then received another dozen of these emails from people all over the world telling us (Davis) that we should sever our sister city ties with Sangju Korea or that we should express our disapproval of how the dogs were being treated to the government of Sangju. I became more curious and watched the video.

The video is pretty powerful stuff.  It was, in fact, quite moving and heartbreaking. (please watch it to understand what I am talking about).

The video clearly shows that something is wrong.  I needed help to place it in context though.  It is quite possible that someone could come to the US and film illegal dog fights here and claim that people should boycott the US for the mistreatment of dogs.  Out of context, it could be a compelling argument.  But in context, the vast majority of people in the US disapprove of dog fighting, it is illegal, and if we catch people doing it we arrest them.  So, in context it seems a little unfair to claim people should boycott the US for dog fighting when it is illegal and most people are opposed to it.

So my question was this – can someone help me place this video in context? I need to understand the context of the video in relation to what the laws are in Korea and what the general sentiment is in Korea concerning the treatment of dogs.

I reached out to a friend of mine – Luis Ambriz a recent UCD grad who had some spare time (he is currently conducting a job search) and asked him if he would research this issue for me.

This is what he wrote:

So, what do you think? If you have watched the video http://youtu.be/3uR8R8Mu70Q

and read the report above, I am curious what your thoughts are.  My position will not be determined by “votes” (number of people saying “do this” or “do that”); I am really curious to hear what you think and I remain open on this.

FYI – My inclination is to support Sangju as a sister city, but to officially express my concerns about the treatment of dogs.