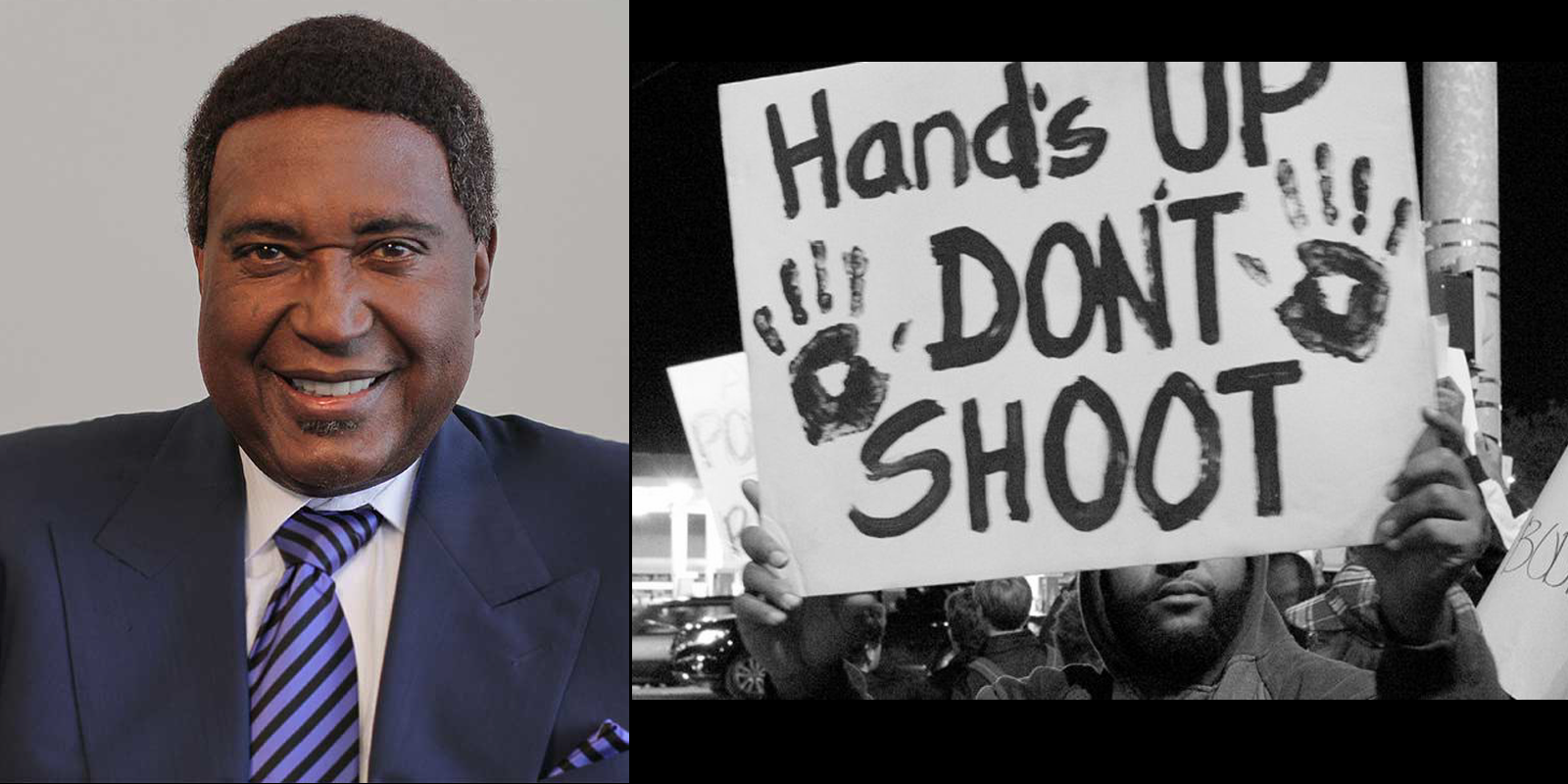 Oscar Grant, Mario Woods and now Joseph Mann were victims in three of the more notorious and outrageous killings of black men by police in northern California, and all three families have been represented by attorney John Burris.

On February 4, John Burris will speak at a fundraiser for the Davis Vanguard at 4 pm at the Sacramento Convention Center.  (Tickets are available here).

In 2009, Oscar Grant was fatally shot by BART Police Officer Johannes Mehserle in Oakland during the early morning hours of New Year’s Day 2009.  There were reports of a fight in the crowded BART train and Mr. Grant was detained along with some others.

Officer Mehserle and another officer were restraining Grant, who was lying face down. Officer Mehserle was unable to remove Grant’s arm from under his body in order to handcuff him. The officer drew his pistol and shot Grant once in the back, later claiming he intended to use a Taser.  Oscar Grant was unarmed and pronounced dead the next morning.

On November 5, 2010, Mr. Mehserle was sentenced to two years but was released on parole after serving 11 months.

In 2011, BART settled a $25 million lawsuit with an agreement that would pay Mr. Grant’s 5-year-old daughter with $5.1 million over her lifetime.  The family was represented by attorney John Burris who was pleased “with the settlement because Grant’s daughter is assured financial security throughout her life. The settlement is structured so that money is available to cover tuition and other special needs of Grant’s daughter as she matures into an adult. To that end, she will receive the bulk of the money between the ages of 18 and 30 years of age.”

On December 2, 2015, San Francisco police officers in another incident shot and killed Mario Woods in the Bayview neighborhood, captured on video, which some have likened to a firing squad.  While police maintained that the shooting was a matter of self-defense, attorney John Burris, who announced a civil rights lawsuit on behalf of the family of Mario Woods, said, “Mario was used as target practice by reckless and malicious San Francisco police officers.”

Mr. Burris, noting the 21 wounds to Woods’ body, said “[t]he killing is an outrage and an affront to the African American community.”

The most recent case involves the July 2016 shooting of Joseph Mann in North Sacramento.

John Burris will also demand that the Department of Justice investigate and also charge Officers John Tennis and Randy Lozoya with federal civil rights violations in the premeditated murder of Joseph Mann.

In a release, Mr. Burris stated, “The Justice Department must immediately open an independent investigation into the Sacramento Police Department’s deliberate indifference to the continued employment of these officers, who had a long history of both department sanctioned alcohol abuse, prior violent and deadly encounters with black citizens, as well as the sanctioning of using a police car as a deadly weapon, where there was no threat to loss of life, as well as the mistreatment of the mentally ill.”

Mr. Burris is calling for the Department of Justice to conduct an investigation into the practices of the Sacramento Police Department, “much like they have done in Ferguson, Cleveland, Baltimore, Newark and 20 others cities including Salinas and San Francisco where there has been consistent discriminatory mistreatment of African Americans and Latinos,” said Burris.

Recently-released dash cam video shows both officers plotting to and subsequently trying to run Joseph Mann over with a patrol car, prior to leaving their patrol car to riddle him with bullets.

John Burris laments, “This killing is even more egregious than first thought, as we now can see and hear the officers behaved like big game hunters closing in on an animal.’ Burris further decries, ‘The audio tapes evidence the officers’ ‘comply or die’ mentality, as they plotted to kill Mr. Mann even prior to leaving their patrol cars, and once their prize was in sight they fired 18 shots, from approximately 27 feet away, despite being in no imminent danger.”

He went on to say, “The lack of non-lethal force enlisted demonstrates that there was no desire to take him alive.”

The release concludes: “After watching and listening to these videos, these officers should be terminated immediately, not placed on modified duty. We are demanding federal investigation for the state sanctioned murder of a defenseless human being.”

The Vanguard asked Ken Williams, a use-of-force expert, to break down the two videos.  After viewing the second video and witnessing the “hot mic” which captured the officers’ intention to hit Mr. Mann with the police vehicle, he concluded that “this is most likely premeditated murder.”

John Burris will address these and other cases of police shootings at the February 4 event which is a fundraiser for the Vanguard.

Powered by Eventbrite
Share:
Previous : Monday Morning Thoughts: MRIC Should Not Ask for Certification of EIR without a Project
Next : The Hidden Story of HIV