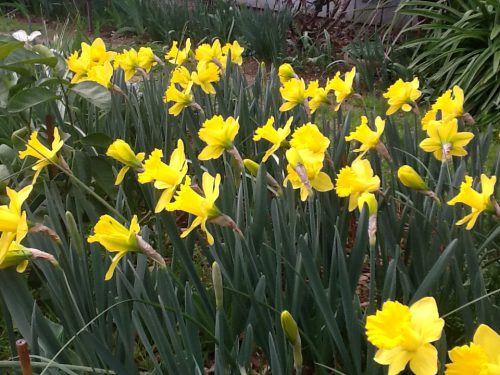 The newly elected ADDs from all eighty Assembly Districts will comprise about one third of the total delegates at the California State Democratic Convention which will be held May 19th to May 21st in Sacramento. They will vote to elect party officials and regional directors and vote on resolutions, the party platform and official party endorsements. The other two thirds of the convention delegates are elected by County Central Committees, appointed by Democratic elected Officials and from several other sources delineated at CADEM.org.

Share:
Previous : Commentary: Litigation Appears to End Hope of a Davis Hotel Conference Center
Next : We All Belong: Safe and Welcoming Schools for All