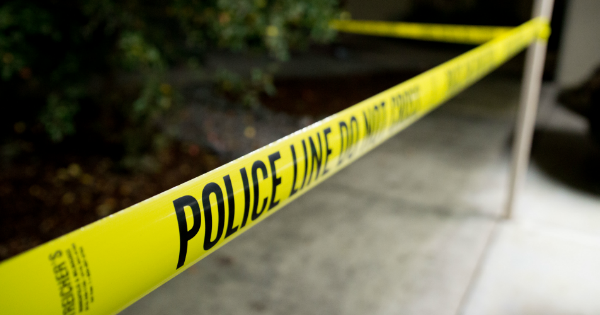 This week, the Vanguard reported on a raid that took place on the business of Ted Hicks and Ryan Mears, occurring on September 14, 2016, by a group of law enforcement agencies known as TRIDENT.

TRIDENT is described as a High Intensity Drug Trafficking Area Drug Task Force and consists of instigators from cities and counties, the state, and Federal Law Enforcement Agencies.  It stands for Tri-County Drug Enforcement Team.

Yolo County Supervisor Don Saylor in September, at a “State of Marijuana” conference aboard the Queen Mary in Long Beach, discussed this raid while serving on a panel focusing on how cities and counties dealt with cannabis regulation.