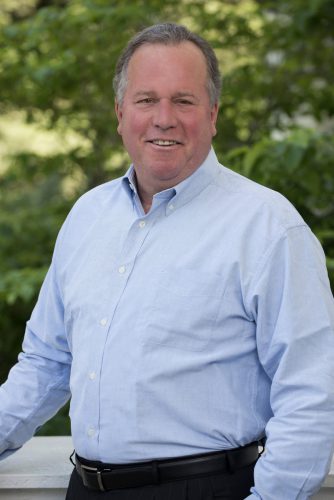 “The rise of fake and misleading news is deeply concerning. Even more concerning is the lack of education provided to ensure people can distinguish what is fact and what’s not,” said Senator Bill Dodd. “Through new technology news has never been more readily available. However, the quality of that information varies widely. By giving students the proper tools to analyze the media they consume, we can empower them to make informed decisions.”

The prevalence of fake news garnered national attention in the recent election, where in the final months of the Presidential campaign, false and misleading stories from hoax websites outperformed actual news stories in terms of social media engagement. This flood of information can make it difficult for the public to differentiate between reputable news sources and false or misleading claims. The practice of advertisements masquerading as news has also seen an increase in recent years. A recent Stanford study found that 82 percent of middle school students struggled to distinguish advertisements from news stories.

Under Dodd’s legislation, the California Board of Education’s Instructional Quality Commission will be responsible for developing the framework for incorporating media literacy into school curriculums. The legislation will also see that media literacy training opportunities are made available for teachers in California. The bill should receive its first committee hearing within the next couple of months.