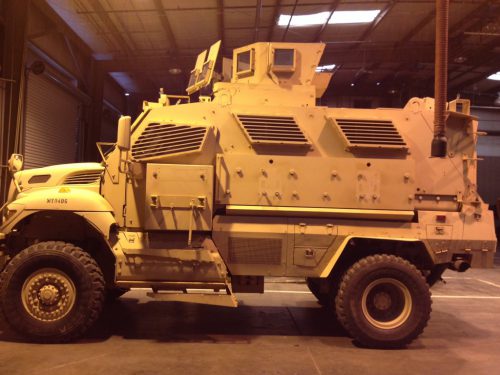 The Yolo County Sheriff’s office is seeking authorization from the Yolo County Board of Supervisors to acquire excess equipment from the Department of Defense, including a Mine Resistant Ambush Protected vehicle. Read the staff report here.

I have sent the following personal e-mail to all five Supervisors sharing my thoughts about why they should unanimously vote “No” on this authorization.  If democracy is to work well, the citizens need to communicate with their elected officials on important issues, and I believe this is one of those important issues.

Regardless of what your position is on this issue, please take a moment and share your opinion with the Supervisors, who can be reached at:

Consent-Law & Justice Services Item #16 on the February 21st Yolo County Supervisors Meeting agenda concerns Permission to Apply for Certification in the Law Enforcement Support Office Program and Receive MRAP Vehicle.  I strongly urge a unanimous “No” vote on any consideration of the “receive MRAP vehicle” portion of the item.

The reasons for my recommendation are simple and straightforward.  Specifically the Yolo County Sheriff’s SWAT Team already has one MRAP in its arsenal, why does it need a second one?

The Staff Report for this item is misleading at best.  It does not disclose the fact that the Yolo County SWAT Team is a combined unit with the City of Woodland.  The staff report also does not disclose the fact that since 2015 the combined Yolo County/Woodland SWAT team equipment includes a shiny new MRAP procured through the same Federal Government LESO military surplus program that Sheriff Prieto is asking for permission to participate in.

To balance out this failure of the Staff Report to fully disclose the facts regarding the Yolo County SWAT team’s current MRAP, I suggest the Supervisors direct  Sheriff Prieto to park the existing MRAP in front of the Administration Building on the morning of February 21st and have it remain there all day. 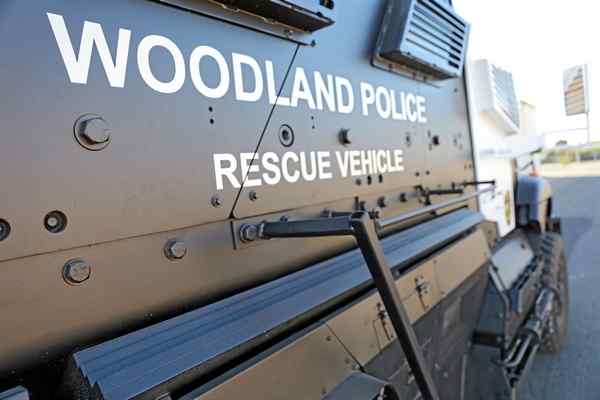 Bottom-line, the Yolo County SWAT Team does not need this second MRAP and a decision by the Supervisors to reicive one from the LESO program would be an irresponsible waste of taxpayer money.  Please exercise your fiduciary duty to the taxpayers, citizens and residents of Yolo County and vote “No” on this item.