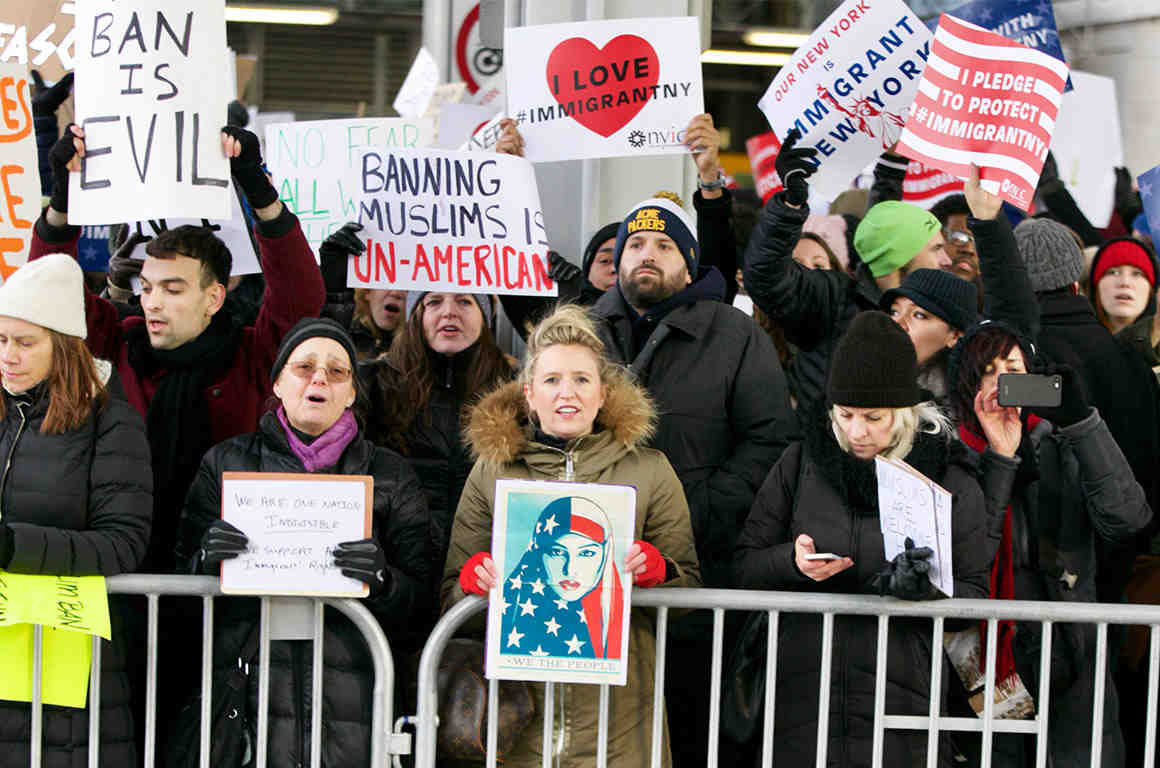 We the undersigned faculty at the University of California, Davis, join our many colleagues at sister universities and university programs in condemning President Trump’s Executive Order banning visitors from 7 Muslim majority countries. Exercising executive power in this manner not only goes against principles of democracy, but undermines the very functioning and credibility of the United States and its institutions, domestically and internationally. The unprecedented and chaotic implementation of the de facto Muslim ban is a direct attack on democracy. This reckless executive exercise of power destabilizes the academic functioning of our universities, which rely on the open exchange of ideas, scholarship, and scholars. Just as racialized campaign tactics have no place in our national electoral process, they have absolutely no place in the conduct of the business of the US State by its chief executive.

Share:
Tags:Muslim BanTrumpUC Davis
Previous : Guest Commentary: Is the Attack on the Courts a Constitutional Crisis?
Next : Sunday Commentary: Containing Costs Figures to Be a Huge Challenge

6 thoughts on “Letter of Protest of Executive Ban on Immigration”