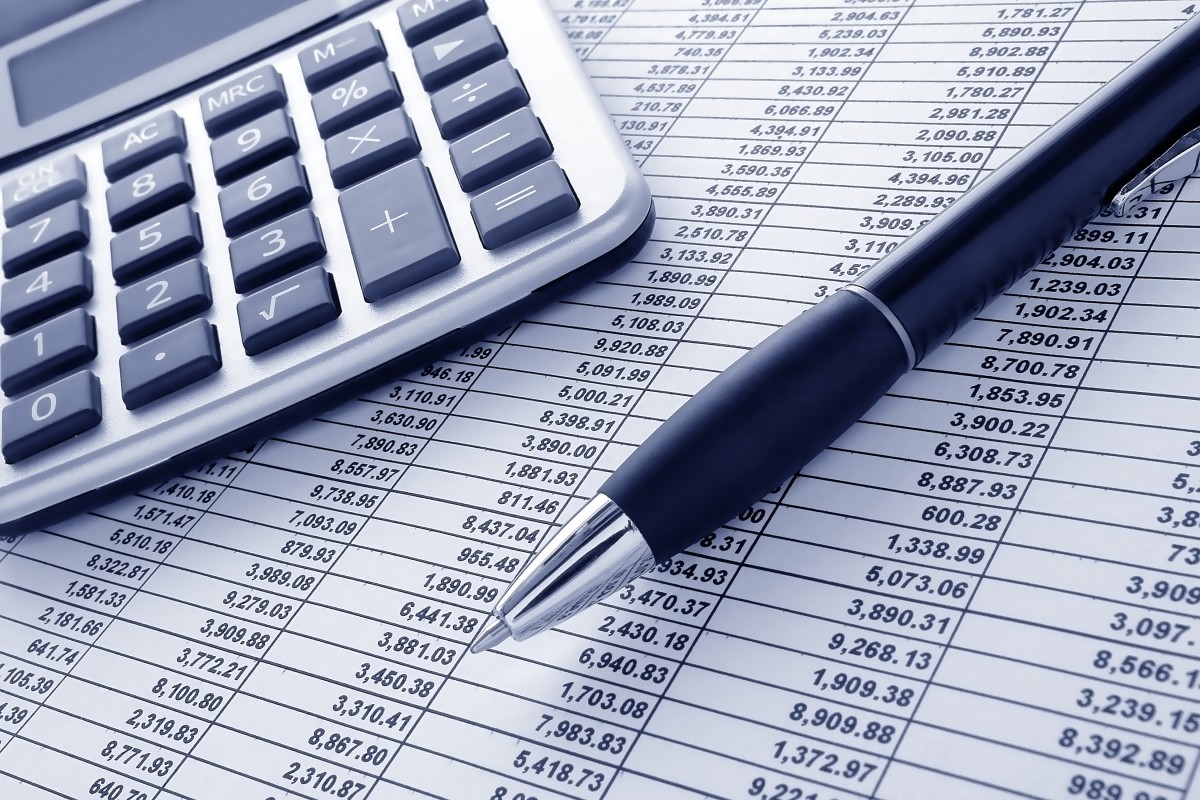 The fiscal news for the city continues to remain tenuous at best.  This past week, some have pushed back against our analysis, arguing that it represents a “sky is falling” view.  I take issue with that for two reasons.

The first is that it implies that negative scenarios will never play out. And yet we know that the Great Recession hit with a lot more ferocity than anyone would have predicted even a month before.  We know there have been fiscal impacts from that, including some scattered bankruptcies.  And we also know that, while the immediate economic picture is improved, the state funding and local revenue continue to lag.

My second objection is even more fundamental and that is that it implies that we simply bury our head in the sand in the face of negative fiscal projections.  There are steps we can take to avert the worst case scenario – but we must take those steps.

The irony is that I have actually proposed a pretty modest middle ground as the way forward.  I have argued the need to utilize continued cost-containment strategies, including slowing down or freezing compensation growth.  Second, I believe we need a short-term revenue measure that can generate money for roads and other city infrastructure.  And third, I believe we need modest economic development which could include a peripheral innovation park.

However, I have heard from some this week that I am simply trying to justify a growth strategy – even though what I am proposing is a single Measure R project which I hope would preclude the need for more peripheral growth for the next half century.

I have heard that there will be strong opposition to such a project, as well as to any parcel tax or other revenue measure, without first doing a round of deep cuts.

Unfortunately, the situation is dire enough that cuts alone are not going to solve the city’s problems.  The city is lacking fiscal resiliency in part because its economy is limited and, as we showed once again yesterday, the city lags behind in per capita retail sales.

To make it clear, while I support cuts and many of the cost containment proposals put forward a few weeks ago by Mayor Robb Davis, a cuts-only approach is not likely to generate a lot of fruit.

To that end, the current general fund portion of the budget is about $53 million, with it perhaps rising as high as $60 million in the coming years.

If we look at the model generated from Project Toto, the city needs to figure out a way to find about $600 million in funds by year 20 of the model.  To oversimplify, those funds are needed for roads, parks, greenbelts, city buildings, and retirement funding for both pensions and health care.

The hole (some call it a shortfall) comes to about $30 million a year on average.  That means that if you cut the city budget to address that hole, the budget would have to be reduced from $53 million this year down to $23 million.  To put that number in perspective, police alone would cost $19 million in 2016-17.  Police and fire come to just under $30 million together.

While we certainly have taken aim over fire costs, police are actually compensated on the low end of the spectrum and many people believe we need to hire more police, not less.

To make matters even more difficult, on an all funds basis nearly 30 percent of the city’s All Funds Budget of $129 million goes to pensions and retiree medical liabilities.  In the General Fund that number is about $15 million out of $53 million.

In terms of the $30 million per year hole, the city doesn’t have a lot of control over it.  The pensions and OPEB (Other Post-Employment Benefits) portions of the $30 million is not controlled by the city.  Therefore the city can neither avoid these increases nor cut them.  According to projections they amount to a $4 million per year increase before leveling off in 2024.  And there is another $4 million increase for public safety in pensions, with another $1 million for OPEB for fire in 2024.

That is almost one third of the increase in funding that cannot be avoided through city actions.

Bankruptcy is not the solution.  A lot of people have suggested bankruptcy as a panacea to the city’s problems, but as we have laid out before, the problem is that bankruptcy doesn’t change the underlying condition of the city.

We are not drowning in debt.  We have obligations to our employees that will still need to be met – even if bankruptcy might allow a restructuring of labor contracts, we’re still only looking at messing with the margins.  Infrastructure needs are not going to go away with bankruptcy, nor is payment for city services.

Given the combination of $9 million for additional PERS (Public Employees’ Retirement System) and OPEB along with $15 million in current obligations, the city would have to make $30 million in cuts from the $38 million left after PERS and OPEB are cut out.

That’s the reality.  The sky doesn’t have to fall, but it very well may if we don’t make changes.

82 thoughts on “Monday Morning Thoughts: Why an All-Cuts Approach Won’t Work for Davis”