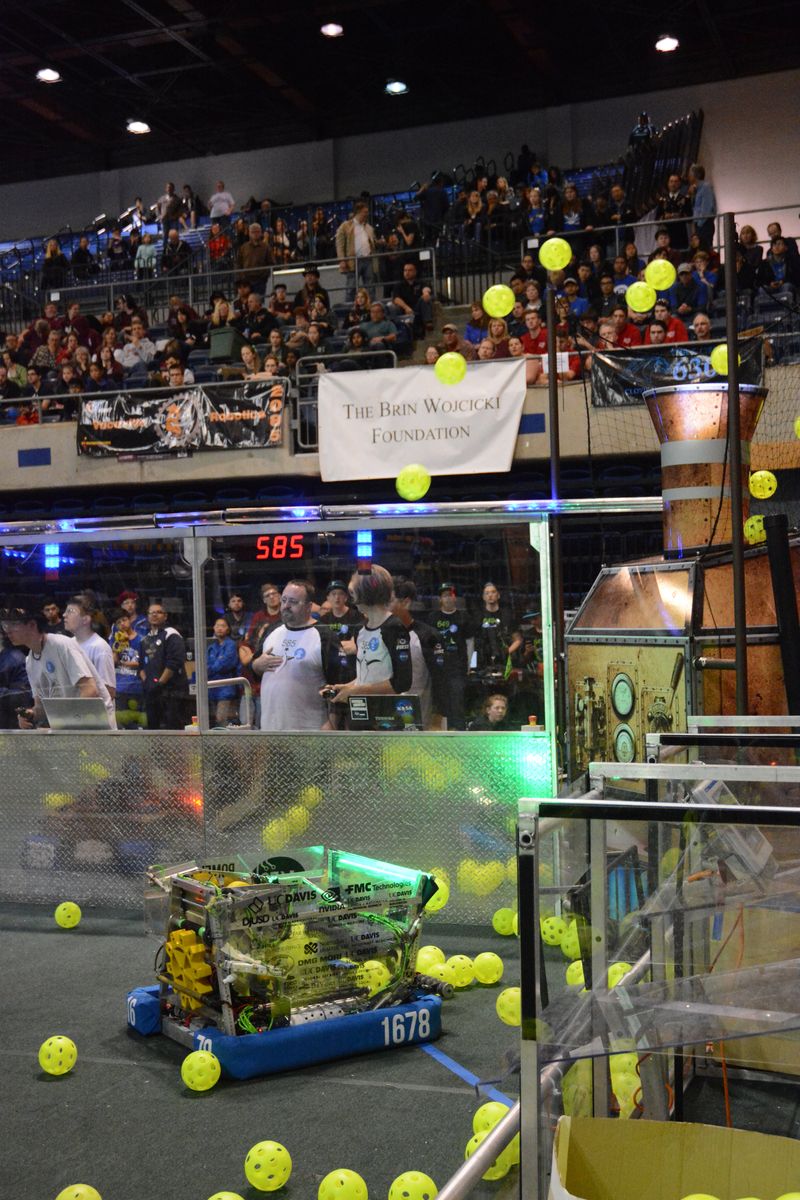 Written by the Citrus Circuits Students

Citrus Circuits competes in a program known as the FIRST Robotics Competition along with over 4,000 other teams around the world. Every year, a new game is released, and the students have six weeks to build a robot to perform specific tasks according to individual team strategies. Teams then form alliances, with one alliance competing against another during every match. This year, points are scored by shooting Wiffle balls into a horizontal goal, placing gears on pegs, and climbing a rope.

At the last competition, 56 teams from not only California, but Nevada and Hawaii as well, played against one another for the title of Regional Champion. After 15 hard-fought qualification and elimination matches, the team is excited that they have retained their four-year Sacramento Regional winning streak. Along with their alliance partners, Greybots from Atascadero and the Titanbots from Chula Vista, this is their second regional win of the 2017 season. Citrus Circuits also helped put on the event by volunteering over fifteen people to help out with various aspects.

Additionally, the team won the Innovation in Control Award, sponsored by Rockwell Automations. This award celebrates an originally designed control system or application of such. Also, Maya Brandy, a very influential member of the team, became a FIRST Dean’s List Finalist. This qualifies her to enlist for the Dean’s List Award, given at World Championships to the member who best demonstrates passion for and effectiveness at attaining FIRST ideals. 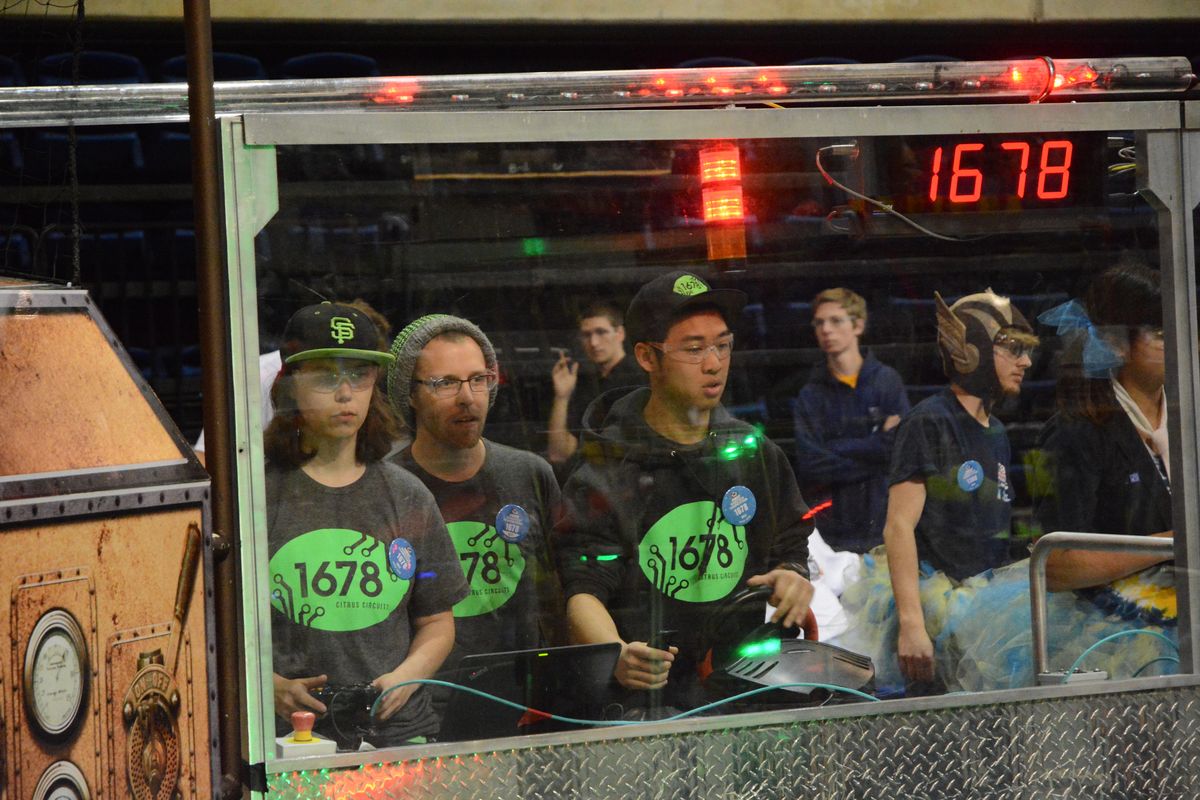