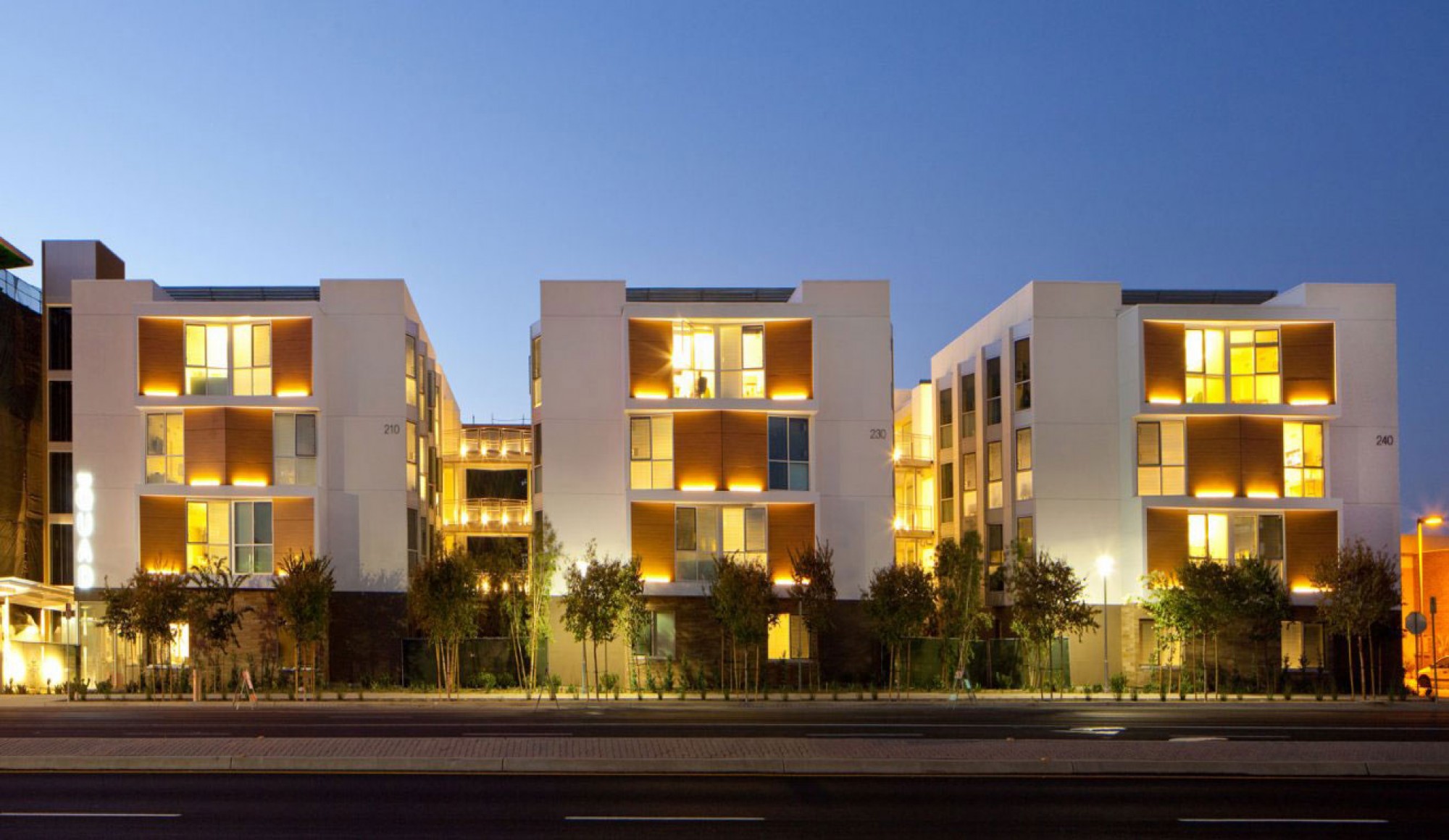 For much of the last year, the big issue debated has been regarding the UC Davis Long Range Development Plan (LRDP).  Driving that concern has been the rise of student enrollment at UC Davis and the projected increase thereof, while the university has failed to keep up with housing on campus.

For many years now, we have known that housing in town has been problematic and, indeed, the BAE Urban Economics survey, for a second year in a row, shows that the apartment vacancy rate for 2016 was 0.2 percent, the same as 2015.  The rate for 2014 was 0.3 percent.

That means for all apartments surveyed – 8105 in total – there were only 15 vacancies.

As they explain in their methodology, BAE received responses from 142 unique apartment complexes, representing a total of 9969 rental units, which is a small decline from the previous year.

They write, “Estimates from the American Community Survey (ACS) indicate that there were approximately 11,953 multifamily housing units, on average, on the UC Davis campus and in the City of Davis, between 2011 and 2015. This suggests that the units captured in the 2016 survey account for around 83 percent of the total multifamily housing stock in the Davis community.”

They also note that the increasing dynamic in the rental housing market “is the practice of renting out units under multiple lease agreements. Under this type of arrangement, known as a ‘bed lease,’ each bed, or bedroom, in an apartment is associated with a separate lease agreement. Each resident is, thereby, contractually responsible for only a portion of the total rent. This is compared to the more conventional approach, wherein each unit is rented under a single master lease and all of the tenants living in the unit are jointly responsible for the complete monthly rent.”

However, even with the growing phenomenon, “only 11 percent, around 950 units in total, were reportedly rented under bed lease arrangements.”

Where does this leave us?

In this year’s Rental Resources Ordinance, the city council declared “that the City’s rental housing market is greatly impacted by a reduced vacancy rate, which may increase the likelihood that tenants fail to complain about or report unsafe or unsanitary conditions due to a fear of losing their homes.”

In addition to driving up rental costs, the city believes that there are substandard dwelling units that may include dangerous physical conditions.

Councilmember Lucas Frerichs said earlier this year, “We think it’s quite likely … that because of the (rental) vacancy rate ostensibly being 0 percent, if a tenant is having an issue, they’re not going to complain about it for fear of losing their housing.”

That is an important impact.  It is one that has led the city and also citizens to push UC Davis to put more housing on campus.

The university, under pressure last spring, agreed to increase the percentage of new students housed on campus to 90 percent, while committing to housing 40 percent of all students on campus.  That was not sufficient for the city council.

In a letter to the university, the council requested “UC Davis provide for a minimum of 100 percent of the projected enrollment of all new incoming students starting with the 2017 academic year and at least 50 percent of total UC Davis campus student population in the LRDP. The City further requests that UC Davis develop an accompanying construction and financing implementation strategy to ensure the delivery of these units and facilities in a timely manner.”

To date, the university has not accommodated that request.  Bob Segar reasoned that 90 percent of new students was, in effect, a commitment to take in 100 percent of all local housing for new students, reasoning that a residual of 10 percent would always live in Sacramento and outside of the local housing market.

The city responded, “While the City understands the campus perspective in putting forward the current ’90/40′ LRDP housing proposal, the City must evaluate it in the context of our commitment to provide for the full range of community housing needs. With the City’s continuous consideration of proposals to meet the wide range of community housing needs, it is crucial to recognize that the role of the City in the provision of housing fundamentally differs from that of the University.”

At the same time, the city said it “remains committed to doing its part to provide for the full and diverse breadth of housing needs in our community.”

These include housing that has already been approved: “The Cannery, Grande, Chiles Ranch, Villages at Willowcreek, Paso Fino, Mission Residences, Berry Bridge, and Del Rio Place projects are all currently under construction.”

The city is also looking at high-density housing like Sterling and Lincoln40, which represent over 1150 dwelling units.

A wild card is what happens with Nishi – voted down last June by the voters, it would have provided 1500 units of, potentially, student housing.

The council says it “remains committed to working with the property owner and UC Davis to determine the future possibilities for the Nishi site.”  They in fact pushed UC Davis to allow the possible consideration of grade-separated access to the Nishi site.

The city’s approach to the low vacancy rate is threefold – first they wish to protect the rights of the current renters, second they have pushed the university to expand on-campus housing numbers, and finally they are looking into housing within two miles of campus.

To date, none of those efforts have reduced the long-standing rental housing crunch in Davis.