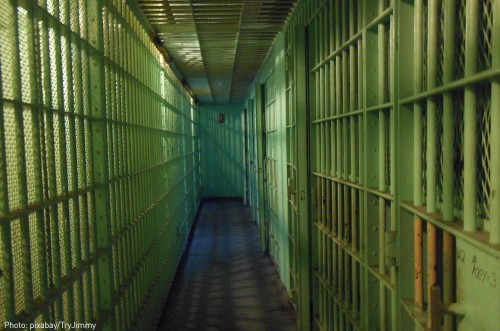 We are rallying this Tuesday to support a Honduran youth who fled child abuse and received US asylum but remains behind bars indefinitely for no apparent reason. We call on the Office of Refugee Resettlement to follow normal procedure and either provide appropriate foster care or release him to a responsible agency that can. “G.E.” was 13 when he heroically rose above a dangerous and abusive situation in Honduras and walked, on foot, to the US where he was detained. He followed the rules and applied for legal asylum, but turned 14 and was moved to 3 different facilities while waiting in jail. He was overjoyed that the Federal Government granted him asylum on January 10, but remains incarcerated for nearly a year without a release date.

We ask the Office of Refugee Resettlement to set a prompt release date so this child who has been through so much can begin the path to a normal life. “A 14 year old should be thinking about homework and friends, not about how to spend a future alone in a cell. We understand the need to provide suitable care, but adding further incarceration to the trauma this youth has experienced is not the care he needs,” said Seth Sanders, an organizer with Indivisible Yolo.

While his case is unique—it is extremely difficult to be granted asylum and it is extremely unusual to leave asylees behind bars—it also exemplifies how the system fails people who come to the U.S. fleeing mortal danger. There are close to twenty youths being held in the same facility as GE, and many more across the country, who remain in limbo. Fairness for these children requires an immigration system that will move America forward, respecting refugees’ human dignity and providing a pathway to citizenship. The second, broader purpose of our rally is to ask our elected representatives Garamendi, Harris, and Feinstein to take the lead in championing this crucial bipartisan cause.

About: We are Indivisible Yolo, a diverse group of individuals working to resist the Trump regime in Yolo County, in coordination with the national INDIVISIBLE movement. Indivisible Yolo uses grassroots advocacy to urge our members of Congress (Senators Kamala Harris and Dianne Feinstein and Representative John Garamendi) to play defense at the national level.

18 thoughts on “Rally for Honduran Boy in Indefinite Detention”