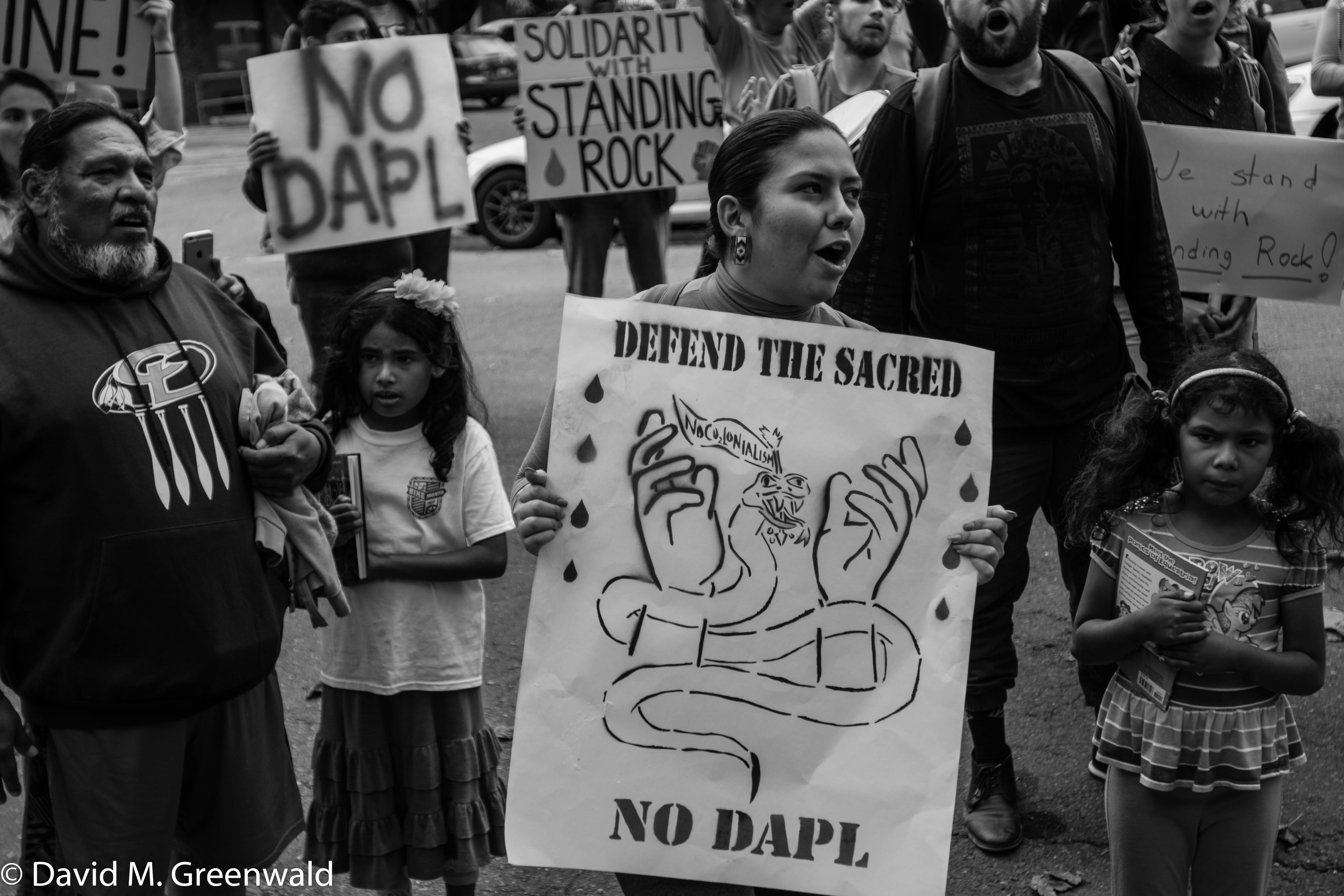 (From Press Release) – Last Wednesday, March 15, 2017, Chief Investment Officer Jagdeep Bachher and UC Regent Richard Sherman disclosed a further $150 million divested from fossil fuels from the UC portfolio during an Investment Subcommittee meeting of the UC Regents. They further disclosed initial disinvestment from Sunoco and Energy Transfer Partners, two companies building the Dakota Access Pipeline, and mentioned some intention to continue disinvesting. This comes after an announcement in September 2015 the UC had divested $200 million from coal and tar sands direct investments.

After years of hard work by students, faculty, alumni, university workers, and community members to push the UC to divest from fossil fuels, students see this further divestment as a step in the right direction and are cautiously celebrating their efforts, while demanding more moral leadership on the issue from the university. “It was energizing to see just how direct of an effect student organizing, along with strong faculty support, can have on altering UC’s investment decisions. Though there is still a lot more progress to make, this is an important next step,” said Tyler Jacobson, a second year UC Berkeley student.

The announcement last week came on the heels of several partial and full victories by other campuses like the University of Oregon fully divesting, Columbia University divesting from coal and Barnard College divesting from climate deniers, and after actions in support of divestment at the UCs, including coalition actions between Fossil Free UC, university labor unions, as well as Native American and indigenous student groups at all UC campuses in support of divestment from DAPL in particular and fossil fuels in general.

Despite the incremental progress this announcement signals, students see the progress as falling short of clear climate leadership from their university.  “While the UCs have divested $150 million from fossil fuels, they remain invested to the tune of billions of dollars in hundreds of fossil fuel companies fueling the climate crisis. The CEOs of those very same companies now work with the President of the United States and are running our country into climate catastrophes from the inside,” says Sam Weinstein, third year at the UC Santa Cruz.

“The UC refuses take a firm stand, in essence backing the status quo, and acting as though we are not in a time of deep political and climate crisis. This situation demands action, and real leadership requires they make the decision to fully divest from fossil fuels and truly stand with us. If Regent Sherman does not publicly provide a plan for full divestment soon, students will take bold action the university refuses to,” said Laretta Johnson, first year student UC Santa Cruz.

Students are demanding the university acknowledge the urgency of the climate crisis through publicly pledging to fully divest their estimated $2.6 billion of investments from fossil fuels and are prepared to take bold action if Regent Sherman and the UC Regents do not do so in a timely manner.