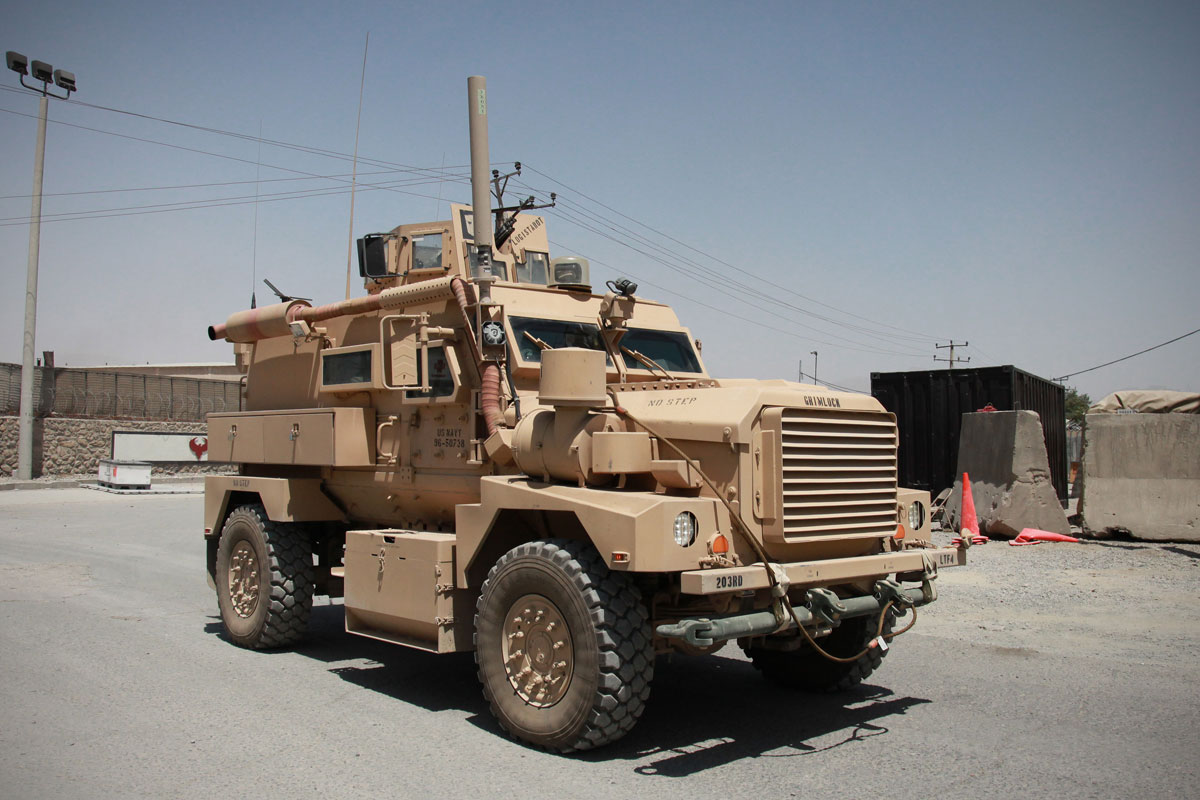 (From Press Release) – Last week the Yolo County Democratic Party (YCDP) held its monthly meeting. During that meeting the party considered a resolution on the acquisition of an MRAP by the Yolo County Sheriff’s Office.

With an overwhelmingly unified vote YCDP approved a resolution to oppose the Sheriff’s Office getting an MRAP. The resolution cites many of the concerns expressed in public comment when the Board considered this issue. I’ve attached a copy for members to take a look at.

Like democratic organizations across the county YCDP is seeing a surge in membership. Our larger, more energized Yolo County Democratic Party Central Committee represents a broad coalition of voters from all five districts.

They united behind this resolution and we hope that can be taken into account when the Board considers this issue at its April 24st meeting.

WHEREAS, the rise in military equipment purchases has paralleled an apparent increase in S.W.AT. teams in local law enforcement agencies throughout the United States;; and

WHEREAS, this results in an overall mindset within Law Enforcement Agencies that they are “at war” and the citizenry are “enemy combatants” and according to an analysis by Becker and Schulz, an explosive growth in the use of S.W.AT. teams for otherwise low-­risk police activities, in contrast community policing has been in the forefront of lower crime rates and better relationships between communities and law enforcement agencies thereby contributing to lower crime rates in many cities and counties though out the United States;; and

WHEREAS, in emergency cases, the Yolo County Sheriff’s Office can call on the Woodland or West Sacramento Police Departments for use of their MRAP;;

THREFORE, BE IT FURTHER RESOLVED, that this resolution be transmitted to all members of the Yolo County Board of Supervisors and members of the California
Democratic Party Resolutions Committee.

Submitted by Christopher Myers and other members of the Yolo County Democratic Party.