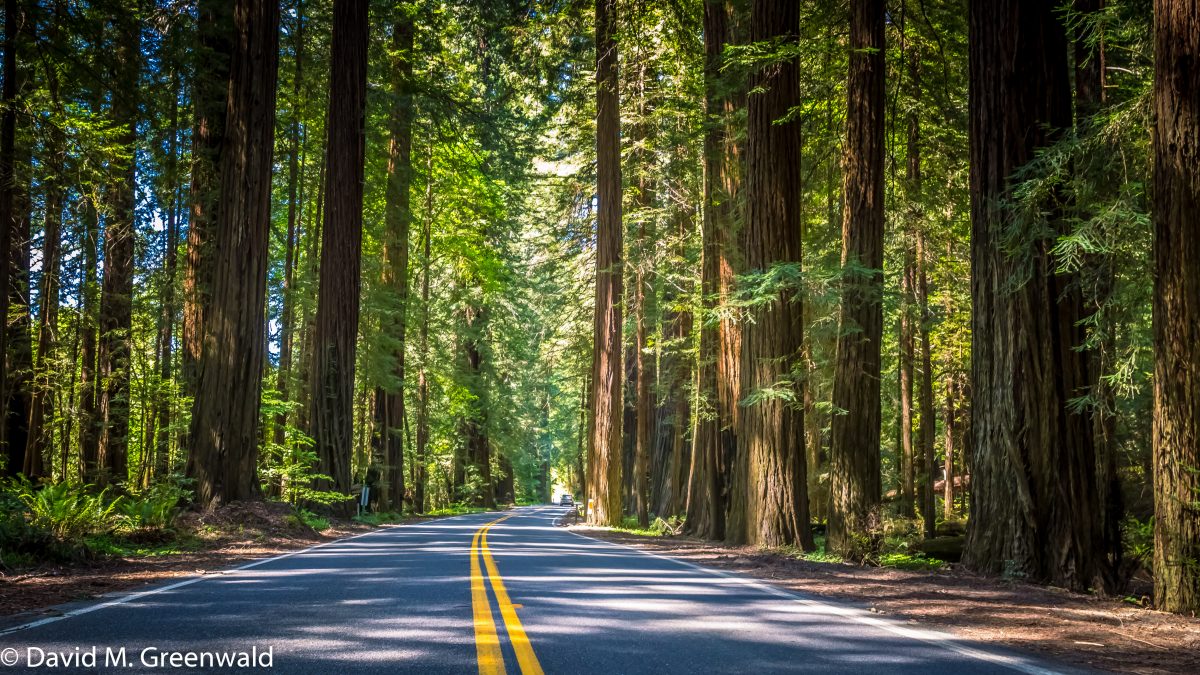 One of the state’s critical climate goals is to maintain forests as net carbon sinks. Sadly, data shows that California’s forests have become net greenhouse gas (GHG) emitters, due to insect infestation, drought and catastrophic wildfire.

The state acknowledges the important role of forests in slowing climate change and providing other ecosystem services. Yet, it has invested only a small fraction of the needed funding in sustainable forestry.

Forestry experts explained at a legislative hearing earlier this year how California’s forests became net GHG emitters.  State and federal fire suppression policies increased the number of trees per acre by a factor of four over the past century.  Competition among trees for water makes them less vigorous, which in turn makes them more susceptible to bark beetle and drought. High density smaller trees are ladder fuel that allows fires to burn higher and kill large, mature trees.

The drought was the final blow to this stressed system, leading to catastrophic wildfires that threaten forests’ future and human health. A 2016 study by scientists from UC Davis and the US Forest Service shows that recent fires in ten national forests across the state killed so many mature, seed-producing trees that the forests are barely able to re-seed. Data from the Rim Fire show it emitted as much carbon as 2.3 million vehicles do in one year, causing 7 million person days of exposure to unhealthy levels of particulate matter (PM) 2.5.

Sustainable forestry is not a new concept. And it’s been in the Scoping Plan, the state’s roadmap to achieving state climate change goals, since 2008.

In 2014, Governor Brown created the Forest Climate Action Team made up of executive branch leaders to develop a forest plan to meet the state’s climate goals. The team issued a draft Forest Carbon Plan last year, which says the state needs to greatly increase prescribed fire and mechanical thinning to reduce tree density and prevent extreme fires.  It calls for increased funding, because the state lacks both the infrastructure capacity for sustainable forestry and a sufficiently trained supporting workforce.

A logical step would be to invest significant funds from the Greenhouse Gas Reduction Fund (the account that holds Cap-and-Trade auction revenues) in sustainable forestry programs.  But it basically would be a first step, because so far, we’ve barely directed any of these climate funds to forests.

To date, out of total $3.4 billion appropriated from the Greenhouse Gas Reduction Fund, only $82 million has gone to CAL FIRE. Of that amount, $49 million went to the Forest Health Program for sustainable forestry projects. $33 Million went to the Urban and Community Forestry Program, for urban tree planting grants.  (Ironically, this includes $2.5 million in tree planting grants to communities in the vicinity of high-speed rail, which gets a quarter of all money in the Greenhouse Gas Reduction Fund.)

What makes these numbers even worse is to consider the relative cost-effectiveness of these two CAL FIRE programs. In 2016, the Legislative Analyst’s Office used funding data to determine the cost per ton of GHG reduced for each state climate program.  It found that the Forest Health Program cost $4 per ton, while the Urban and Community Forestry Program cost $116 per ton.

That means sustainable forestry projects are more than 25 times more cost-effective than urban tree planting programs in reducing GHGs. But, as with other issues in California, urban political power appears to have overshadowed science and reason.

Two bills introduced this session, AB 1342 (Flora) and AB 1433 (Wood), would have allocated significant Greenhouse Gas Reduction Fund dollars to sustainable forestry programs. Both bills have been stripped of any actual funding and have been moved to the suspense file where they will likely die.

California needs to sustainably manage the forests that are our watersheds and provide other ecosystem services. The studies say our forests are at risk of irreversible decline if we don’t act. The studies are there, but where is the political will?