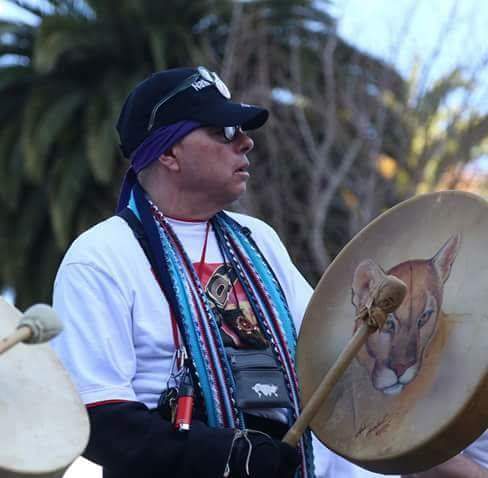 Monroe Detention Center officials – in a very unusual if not unconstitutional action – denied jail access to a National Lawyers Guild attorney Wednesday when he called about visiting a Woodland man arrested in connection to a neo-Nazi protest at the state capitol last year.

Mike Williams, a Brown Beret who worked security for anti-racist counter protestors at a June 26, 2016, neo-Nazi rally, was arrested in the predawn hours Wednesday near Davis on felony charges.  About 10 people, primarily counter protestors, were hospitalized after attacks from spear- and stick-wielding neo-Nazi members.

But when Arash Khosrowshahi, a Sacramento criminal lawyer and board member of the National Lawyers Guild, Sacramento Chapter, called to schedule an attorney visit Wednesday morning, the

Mark Reichel, a high profile criminal defense and political defense attorney, said denial of an attorney visit by the jail “is wrong, and violates the U.S. Constitution, and California statutory law.”

Williams is being held on $500,000 bail and facing charges of assault with a deadly weapon.

The National Lawyers Guild is investigating the matter.

The Vanguard will have more information as it becomes available.

Share:
Previous : Council Approves B Street Infill Project
Next : Jury Acquits on One Count, Hangs on Other Count in Elder Abuse Trial