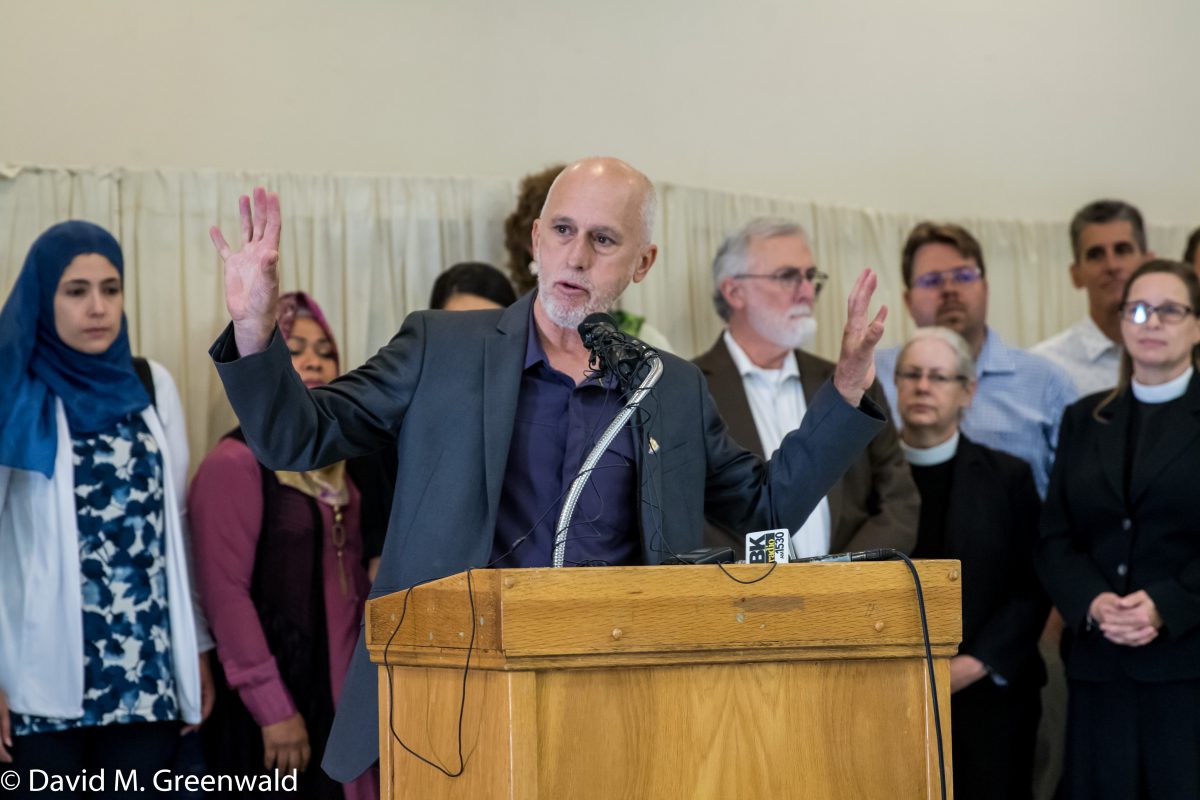 Eleven years ago today, in times that were troubled in many of the same ways we see today, I founded the Davis Vanguard.  (I am not going to rehash the foundation of the Vanguard today, but if you wish to read more about it, you can view my post from July 30, 2006, here and last year’s 10th anniversary commentary here which explains why I started the Vanguard.)

Instead, today I wish to tie our own times to the ongoing need for the Vanguard.  When I founded the Vanguard, I opened with a slogan or motto, that the Vanguard “is a vivid description of the dark underbelly of the people’s republic of Davis.”

For many in this community and in this nation this has been a dark and troubling time.  In this community – time and time again – Mayor Robb Davis has had to reach deep and address a community that is collectively hurt and broken by the events of our times.

On Friday, Mayor Davis told us that “we live in brittle times.”

He said, “The hurts are deep.  Words were spoken that are harmful and hurtful.  One statement cannot be enough.

If the Vanguard’s theme has been to expose the dark underbelly of our community time and time again, Robb Davis’ theme is in articulating our collective brokenness.

This is not a new theme.  Before he was mayor, citizen Robb Davis, in the face of a horrific crime perpetrated on Mikey Partida, articulated a path forward of restorative justice.  At the time, he apologized “to Mr. Partida and his family if this article feels like it is pressuring them to seek the kind of victim/offender conferencing suggested here.  That is not my intent and I would never advise them to seek this path unless they were convinced it would help Mr. Partida.  The intent here is to ask whether restorative processes should be in place – even for violent crimes like this one – in case the victims desire to use them.”

He then said, “My thoughts also go out to the perpetrator of this crime.  Despite our anger at the heinous act he committed, he remains a human being, albeit one with deep brokenness.”

To my everlasting admiration, Mikey Partida’s mother, Glorida Partida used this moment to found the Davis Phoenix Coalition, an organization that fosters love and understanding in the face of hatred and anger and is a vital force today in helping our community cope with these troubled times.

As Mayor Robb Davis has returned to the theme of “brokenness,” he articulates a vision of conflict resolution and understanding.

In speaking on the Gandhi Statue dedication, speaking to Mr. Gandhi, the mayor asked, “Will we ask you to shield us from the brokenness of our world? To merely check the box that says we have done our part for peace?”

In January, in the face of a hate crime, he articulated our sense of “collective shame.”  He said, “Why a sense of collective shame?  A response like that, it’s the act of an individual, that’s a

culturally appropriate response.  We believe that – it’s a very American response.  I sometimes wonder, if that response, appropriate culturally as it is, isn’t at the root of the wilderness march at which we find ourselves today.

In June, in the wake of the sentencing of Lauren Kirk-Coehlo, he talked about the fact that “[t]he brokenness of our punitive system was fully on display in the way this was handled.”

He said, “Our criminal justice system is broken and people are afforded rights and privileges based on not just race, class…people who have few means are not afforded the same privilege as those who have more.”

But, amid brokenness comes the chance to make change.  If things were not broken, we could not repair them.

And so while I still believe, as I did 11 years ago, that there are veneers of progressiveness which cover something that at times can be ugly – at the same time, Davis can be a very special place when it wants to be.

In the face of an act of hatred in January, we saw 1000 people come together to support the Islamic Center of Davis.  And in the face of angry and divisive words from the Imam, we heard a heartfelt apology and a recognition that we have more in common than what divides us.

Rabbi Castleman acknowledged our brokenness, but offered, “In Judaism we say it’s made up of broken shards of the earth and hidden sparks of divinity.  To heal the world to me means putting those broken pieces back together and finding those hidden sparks.”

He said that seven or eight of them had met for hours and talked and discussed.  He said, “[W]e found that we agreed on far more than we disagreed.  That was putting the broken pieces together and we shared holy sparks as well.”

As Bruce Pomer from the Jewish Community Relations Council, saying when he first heard the remarks, put it, “We’re allies most of the time.  And when we got done preparing for this event, we were allies again.”

As Supervisor Don Saylor put it, “something special happened today in Davis.”

He said, “Today, we stood together to accept a sincere apology for genuine hurt and recommit to community. Let that be what we remember.

“The injury does not go away and hurt remains. The impact of the words will linger. There are no perfect humans and none of us resides without error. But let us remember that we share community in this small place in a troubled world. And today, one man in one small town said, I understand the harm and I am sorry for the hurt, and others said we accept your apology.”

At the end of the day, I feel we have accomplished much in the last 11 years toward changing the culture of Davis and burying the dark underbelly.  But what has happened this week reminds us there is much work still to be done and that Davis is but one spot on a map in the middle of a violent upheaval.

As I told my friend, Pastor Bill Habicht, on Friday, days like this fill me with hope and apprehension at the same time.  The truth is, my experience with the Vanguard does the same on a daily basis.

Thank you all for reading over the years.

7 thoughts on “Sunday Commentary: The Dark Underbelly and Our Broken Times”