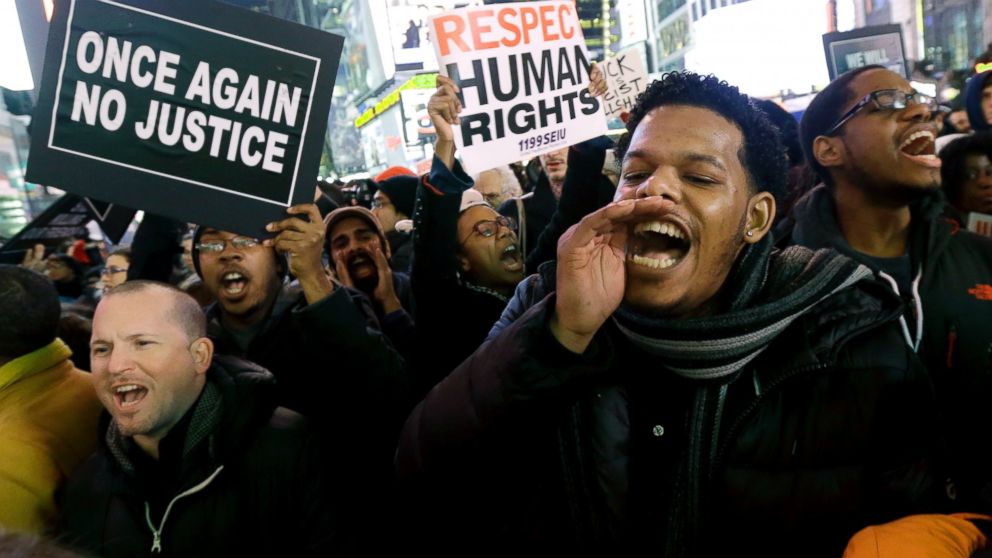 “I have almost reached the regrettable conclusion that the Negro’s great stumbling block in his stride toward freedom is not the White Citizen’s Councilor or the Ku Klux Klanner, but the white moderate, who is more devoted to ‘order’ than to justice; who prefers a negative peace which is the absence of tension to a positive peace which is the presence of justice; who constantly says: ‘I agree with you in the goal you seek, but I cannot agree with your methods of direct action’; who paternalistically believes he can set the timetable for another man’s freedom…”

In a city whose population is 2.3% Black, located around a school whose Black population hovers around 3%, asking “What does it mean to be Black in Davis?” should not be a rhetorical question. One thing I often share with my students is that absence can be violence; we as scholars of history should always ask who is excluded, and what systems drive their absence. Black bodies and voices are often marginalized in our community, either because of their absence or because they wield little political clout in a city with an overwhelmingly white racial composition (such as Davis).

This becomes abundantly clear when instances of overt, clear racial discrimination plays out on our streets. For instance, one of the biggest events every year in Davis is the Picnic Day celebration – with a massive influx of people who take part in the festivities and who join, if only temporarily, the Davis community. It is supposed to be a time when we share in goodwill. But it certainly doesn’t feel that way for all of us. One of my early memories of Picnic Day, from shortly after I’d moved to Davis for graduate school, was being on a Picnic Day bus and

hearing a group of attendees remark that “there are always so many niggers around on Picnic Day.”

I never went back.

Fast forward a few years, and Black folks who take part in this “colorblind” experience find that they are still Black, still “niggers” in the eyes of this community and  the state.  Police officers on Picnic Day, out of uniform and in an unmarked van, proceeded to assault community members and when these community members fought back they were arrested. Three Black people were arrested immediately for defending themselves against officers who drove their van into the crosswalk.  Three more were arrested, after warrants were issued for them later. Angelica Reyes, one of those charged later, says “police had her in a choke hold, which caused her to lose consciousness.’ That’s when Alexander Craver says he witnessed her going down, and defended her. ‘What they did was in the wrong, and I was just protecting a woman, in my defense,’ Craver [another community member charged by police] said.” This is what happens when you are uppity enough to defend yourselves against people purportedly there to enforce peace and the public good.

The aftermath of the incident was also revealing. Local news immediately framed the Black people as a mob, outsiders, and moral degenerates  (note how often the reports use the word “mayhem”) – and did so without the full facts. Instead, many of these reports were based not on community gathered video but on a police press report (since removed) that framed officers as victims and not as assailants. Only a sign saying “Keep Out Negros” would make it more explicit that Davis is a sundown town.

The apathy of the community, and its liberal leanings, are rooted in the idea that racism cannot, does not, happen right here on our streets. And yet it does, regularly, from both residents and law enforcement. Often couched in dog whistle language about “expansion,” “university/city divides,” and “criminals,” the community regularly invokes the danger of places like Sacramento (i.e. scary, non-white spaces) to inform not only its policy decisions but also its unique brand of xenophobia.

So what does it mean to be Black in Davis? It feels like surveillance. It feels like residents who are more concerned with seeing the stars than putting lights on their streets. It feels like a Farmer’s Market where I’ve been harassed by vendors and attendees alike for my Blackness. It feels like a town of white moderates who are more interested in order than in justice; in absence than equity; in buying their kale than defending Black lives. What will it take to shake Davis out of its white moderate dream? How many stories must I share? How many instances have to happen? What will it take before white people see that there is a problem right in our little town? The story of Davis racism could be a saga. The problem is that before our words are ever heard, we have been erased. In the news, in politics, we are silenced for protecting ourselves from our attackers – criminalized for defending ourselves from systemic forms of racism. Compare this to the way it’s often referred to by Davis’s white residents: it seems as though we are living in two different worlds. And we are.

Bryn Buchanan is a PhD student in the Sociology Department and an organizer of SWERV (Students and Workers Ending Racial Violence).

Share:
Tags:Civil RightsDavis PolicePicnic DayRacism
Previous : Government’s Countering Violent Extremism (CVE) Approach Continues to Single Out Muslims
Next : My View: Whatever You Think of the Imam and His Apology, More Needs to Happen

106 thoughts on “Being Black in Davis Is Not a Picnic”