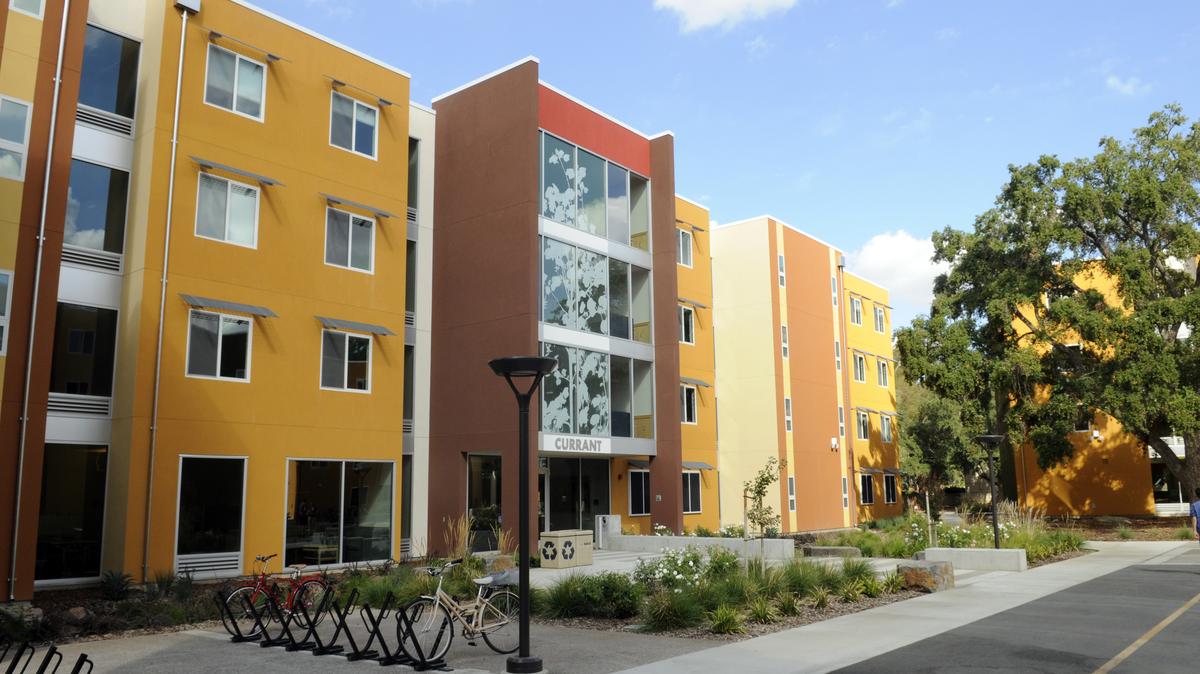 The Vanguard has been quite clear over the past couple of years on the issue of housing at UC Davis.  We believe that UC Davis needs to build more housing on campus than it has.  The reality is that UC Davis is in fact proposing to increase its on-campus share of housing from somewhere in the 29 to 31 percent range to 40 percent of overall students.

The university has thus far resisted.

But it is important to understand the math behind those numbers.  Right now the university in its Long Range Development Plan is proposing building about 6200 new beds for campus.  The university is projecting, within ten years of growing, to be at just under 40,000 students.  So the gap between the 40 percent proposed now and the 50 percent that we prefer is about 4000 beds.

So in effect, what we are arguing is that there need to be about 10,000 new beds for students in the next ten years.  Right now – even before additional campus growth – the city has a 0.2 percent vacancy rate which means, at any given time, of the 9969 units that were surveyed in the report (accounting for 83 percent of all multifamily housing stock) there were less than 30 units available to rent.

As we heard in April, the situation is bad for students renters, particularly low income students, and it is getting worse.

The problem we have is that right now the university is only committing to cover about 62 percent of the housing needs of those 10,000 beds.  Moreover, the first housing units at West Village are not projected to be online until 2020 at the earliest, and 2021 or 2022 is probably a more reasonable arrival time.

Prior to the approval of Sterling, the city had not approved a market rate student housing complex in over a decade.  This fall they will have a chance to approve Lincoln40.  While there are other proposed developments which might accommodate students, these are the only two that are exclusively student housing.

If they get approved and built, they will likely accommodate about 1500 students total.  In short, the approval of Sterling and Lincoln40 means the city will be taking on about 15 percent of the new student housing, leaving the 85 percent for the university or other communities.

Supplying 15 percent of the new housing is by no means enabling UC Davis “to continue ignoring their responsibilities to provide the needed on campus housing for their own growth.”  If anything, it has the opposite effect, it shows the city is willing to help out, but by itself the additional housing is insufficient to take the pressure off UC Davis to provide on-campus housing.

It seems some have argued that, given the current situation, we need to have UC Davis take on 100 percent of this 10,000 student housing need.  And, while you can certainly argue that they

need to take on most of it, there are several reasons why I believe building some student housing in the city is helpful.

First, there is the timing issue.  Right now, UC Davis is adding students prior to housing.  That is a problem.  We already have a housing crunch.  Again, UC Davis will have thousands of beds online but not until 2020 at the earliest, whereas we can have Sterling and Lincoln40 online in relatively short order to help ease the immediate crunch.  Even if UC Davis added no students for the next three academic years, we would need the additional housing to alleviate the current 0.2 percent vacancy rate.

Second, there is a fair share issue.  I agree with critics like Eileen Samitz that the current 29-71 split (not all of those 71 percent are in the city however) is a huge problem.  But I think an 85-15 split of new housing is reasonable and doesn’t allow UC Davis to shirk any responsibilities.  As the host city, I would certainly rather see more housing in the city rather than forcing students to commute and jam the already congested roadways.

Third, there has not been nearly enough discussion of the impact of putting 10,000 student houses adjacent to but not in the city of Davis.  And, frankly, it would be worse than that.  First, you already have around 10,000 beds on campus.  And second, there is also the 2500 faculty and staff to consider.  Are we really thinking the ideal land use situation is a quasi-city on the borders of Davis, and will UC Davis stop with just housing or will they also add in retail?

We are concerned with paving over farmland, and yet, UC Davis would be as guilty of that as we are.  And we would have a quasi-city cut off from the rest of the city – using resources in town without paying taxes.  This is a much bigger problem that needs to be accounted for.

Critics like Eileen Samitz counter that she is not actually calling for a 100-0 new housing solution.  Yesterday she posted, “I am not saying that the City should not try to provide any more multi-rental housing but it should not be exclusively designed for students.”

But I don’t really understand the objection to housing that is mostly designed for students.  As we point out here, 10,000 is the number and the city is only accommodating 1500 of that, perhaps a few ticks more depending on what the housing mix looks like with the new housing complex across from Playfield Parks.

There is no population of people that matches the need for student housing.  Ten thousand beds is what we need – no other population group is even close.

There is a general belief that by building more student housing, whether on campus or off campus, we will in effect create more housing that can go for non-students.  From my perspective, we should probably consider more density and more housing overall.

The city wants to get to a 5 percent vacancy rate.  That would not only benefit students who are being exploited by high rents and poor housing conditions, but it would help neighbors who have students jammed into mini-dorms in the neighborhoods producing noise, parking issues and other nuisance, and it would help families who are competing for single-family homes with students who can live two or three to a room – therefore it would help all of us.

I am not trying to let the university off the hook, what I would prefer is that we put forward a plan that works for everyone.  If that means we take on 15 percent of new student housing instead of zero percent, with the university supplying housing for 85 percent of the new growth, that seems quite reasonable to me.  Therefore I think an 85-15 plan is a reasonable one to get us to move forward and deal with the new growth.

Share:
Tags:Lincoln40LRDPSterling ApartmentsStudent HousingUC Davis
Previous : Analysis: Is the Crosswalk on F St Fundamentally Unsafe?
Next : Prosecutors Continue to Operate with Near Impunity

8 thoughts on “Commentary: We Need to Think of an 85-15 Plan for New Student Housing”