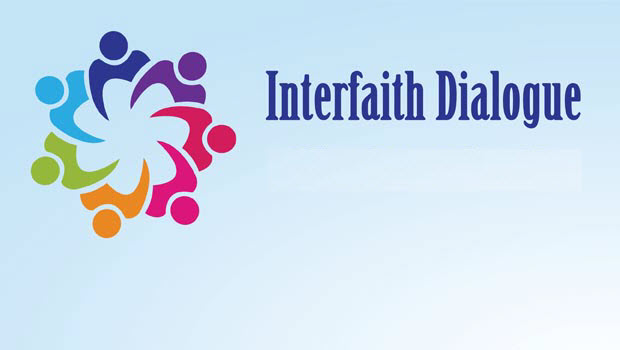 In the past week, we have seen some signs that healing is starting to occur.

Following the apology by Imam Shahin, Bet Haverim released a statement.  “Imam Shahin’s words today are a beginning,” Bet Haverim Co-President Steve Cohan stated, on behalf of the synagogue’s 13 board members.  “It is through the integrity of this message, with the Imam’s and Muslim community’s words and actions, that healing will take place.”

A week later, Davis Muslim Hands wrote that “we strongly repudiate the hurtful and inexcusable anti-Semitic words that were delivered July 21 in the sermon at the Islamic Center of Davis.  Our hearts go out to the Jewish community here and worldwide for the deep pain this sermon has caused you, your family, and your friends.”

They added that “when anti-Semitic or other violent words or actions occur, we do not stay silent, but rather speak up and stand for what is right, correct what is wrong, and reach out to each other to heal and strengthen the solid unity of our beloved Davis and its beautiful citizens.”

While yesterday’s column pointed out that there is still much to be done, I happened upon a Facebook post by Joy Cohan.  She gave me permission to re-print it, but to make it clear that these are her private thoughts posted on her personal Facebook account.

Last night, Steve Cohan, Aidan Cohan and I joined approximately 75 others (huge for an otherwise quiet Aug. evening) for Shabbat services at Bet Haverim to hear a message from our local Muslim community.

These were not representatives of the Islamic Center of Davis per se, but rather Muslim community members, called Davis Muslim Hands, disgusted and outraged by the hateful, anti-Semitic words of the Imam’s recent sermons.

Their words and gifts to us were heartfelt, and Rabbi Greg Wolfe’s words in response acknowledged how important and brave their visit was to our synagogue, while at the same time making very clear that all is not resolved, and it will take a lot of work – – such as this visit – – before the hurt caused in both the Jewish community and the community-at-large

can be diminished and trust regained.

After services, the opportunity to speak frankly, one-on-one with these visitors was enormously educational for me.  Many never had attended a Jewish worship service before, and were struck by the commonalities in the prayers, the shared themes of peace and justice.

And, just as all Jews (or Christians) do not agree on a single and/or outdated interpretation of sacred texts, the same is true of the Muslim people.

I came to understand that a disenchantment with the words and teachings of this Imam has for some time caused many local Muslims to practice their religion at other mosques away from Davis.  This, in part, explains the lack of outrage from worshipers at the Imam’s sermons.

Our visitors were truly embarrassed and sickened by the words of those sermons, and felt as defeated as those in our local Jewish and Christian communities by the damage inflicted upon the years of interfaith work we have all shared.

Gaining this honest insight into the struggles within the Muslim community, and the intentions of those among them who strive for a focus on peace, justice and understanding, is helping me to navigate my personal perspectives on this crisis.

By sharing, I hope that others will find this to be helpful, too.  If not, that’s fine, I understand why it might not be helpful for everyone, and no need to fill up my comments.

We all must search in our own hearts and minds to make sense of this and find a way to be a part of the light that will ease the darkness that we’re in.  Shabbat Shalom.

I encourage those in the community of all faiths to share their thoughts and concerns.  It is only through open and honest dialogue that change can take place.  Some of this dialogue is occurring behind the scenes, but there also needs to be a public component to it.

Share:
Tags:Anti-SemitismDavis Islamic CenterImam Shahin
Previous : My View: Whatever You Think of the Imam and His Apology, More Needs to Happen
Next : Sunday Commentary: Will the DA Be Challenged?