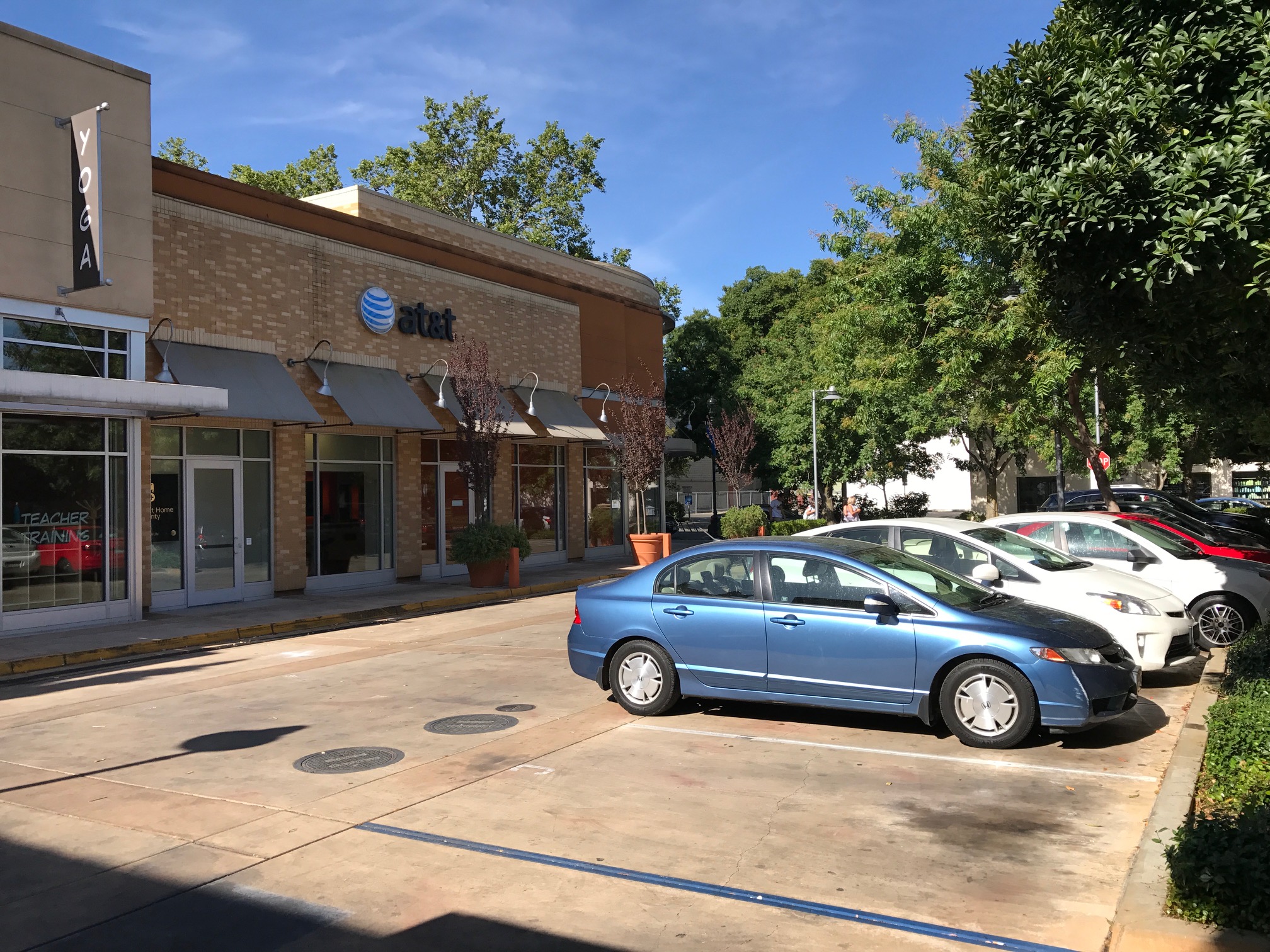 Back in June there was a lengthy discussion over a proposed parking project by Davis Ace Hardware.  The discussion over Davis Ace’s parking highlighted the need for more extensive examination of the issue of downtown parking and the Core Area Specific Plan (CASP).

Just prior to the meeting in June, Josh Chapman, President of the Davis Downtown, published an op-ed in the Vanguard noting that the Ace project “has been appealed by an ad hoc coalition of social justice, environmental, smart urban planning, pedestrian and bicycle transportation, economic development, small business, and fiscal resiliency advocates.”

He argued that such a project was “detrimental to the downtown without providing any clear benefits to the community.”

He further argued, “The Ace project is inconsistent with the city’s long-standing planning documents and with current City Council direction and advice from city advisors. The city staff report fails to clearly articulate what it is about this project that merits allowing it to move forward despite clear evidence that the project violates downtown development principles as outlined above.”

Mayor Robb Davis, Will Arnold and Brett Lee all had qualms about the project, but the latter two ultimately voted to support the Davis Ace project, which prevailed 3-1 with Mayor Robb Davis in dissent and Rochelle Swanson recused.

Mayor Pro Tem Brett Lee said, “They are supporting their business.  What they are proposing makes sense from their perspective.  Given the sort of dysfunctional parking environment that we’ve

created for ourselves because of our unwillingness to listen to what the experts on parking policy and good design have said, it’s understandable that they’ve made this request,” he said, noting, “I’m supporting their request for parking.”

When we move ahead with the CASP, he said, it’s important “that we give weight to what the experts say.”  He added that he was hoping people will work with them as they implement a paid parking strategy.

On the Sunday following the decision, I wrote a commentary on this issue.

On January 10, 2017, the city council directed staff to proceed with core area plan zoning and design guideline amendments. This week we noted that, in a way, if student housing is priority 1 for the city, and the budget (along with revenue generation through taxes and economic development) is priority 1a, then the Core Area Specific Plan could rightly be seen as 1b.

What makes this process even more interesting is that, unlike peripheral housing and a peripheral innovation center and even a tax increase, the CASP will be approved by the Davis City Council without a vote of the citizens.

As a result, the CASP may end up being the policy area that could see the biggest change in the coming year.

Clearly, one big area of discussion for the Core Area Specific Plan will be a re-focus on the issue of downtown parking. We have pointed our fingers at the lack of progress in meeting the needs identified by the Downtown Parking Task Force.

The issue of paid parking, perhaps, is seen as the biggest point of contention. Some would argue that the problem we have is not a supply issue, but a management issue.

As Mark West, who filed the appeal against the Ace parking project, put in a comment, “What is more important, the absolute number of parking spaces present or the availability of a space when you need/want it? Parking spaces are expensive, so why build more spaces when there are tools available to better manage the availability of the ones we already have?”

He said, “We eventually will need to increase capacity, but we won’t know how much we need to add until we have the current inventory managed properly.”

But the Core Area Specific Plan also bleeds onto another issue – the issue of Trackside.

In mid-July I argued that the Trackside debate illustrates once again the need for a CASP update.

I wrote at the time that the issue of Trackside and discussions that we had in the comment section have cemented my belief that we need to work out the policy on that first before we approve the specific project.

As I explained, this is not an argument for or against Trackside itself.  There are a lot of other considerations at work and I think the neighbors have a number of valid concerns, especially those on the southwest portion of I Street just north of 3rd Street, who will have their views fundamentally altered by the project.

Well, it all comes down to the Core Area Specific Plan.  Currently the CASP puts a height limitation of two to three stories, which, if it reads like something out of the last century, it is. Pre-2000, pre-Measure J.

I would argue that the CASP needs to set building height limitations at five to six stories in the core. That would allow for a ground floor of retail and restaurants, a second floor of office space and three or four floors of residential. And, if done right, you can integrate parking internally into the structures.

If you have a downtown core of five or six stories, then a two-story Trackside makes zero sense and, frankly, even now it seems like a massive waste. Personally, I believe that four stories is about right, but compromise is okay and going down to three would be workable – although less than ideal.

These are the issues that we are going to touch on a week from Wednesday, on August 30.  We will have many of the key players on hand for our discussion:

The event will be at Sophia’s Thai Kitchen from 6 to 8 pm, so please join us for this important discussion of the future of the downtown, with discussions of parking and the Core Area Specific Plan.

27 thoughts on “Sunday Commentary: What Do Trackside and Davis Ace Have in Common?”